Background Note: This is a post from one of my long-abandoned sites wherein I assumed the persona of a pompous therapist and answered “real” questions submitted by the readers. Enjoy.   Dear Dr. Brian, Why do people try to put round pegs in square holes? submitted by Serena […]

Director John: “And over here, Liz will make her entrance in some crap designed by Valentino.” Actor Marlon: “That explains all the lights. But why the big production?” John: “Because it’s Elizabeth Taylor. She never just walks into a room. It’s always an event. You know this.” Marlon: […]

Awards Show Producer, rushing on stage and out of breath: “Ladies, we’re having a bit of difficulty with the sound, mainly because the last actress on the stage was rather enamored by the shape of the microphone and she took it home as her, um, date for the […]

In a rare moment of reflection, one that may or may not have been carefully devised by publicists, director Alfred Hitchcock and star Anthony Perkins discuss their current project, a lovely dissertation on misplaced values known as “Psycho”… Alfred: “So, Tony, how do you think the shoot is […]

To read this tragic tale from the beginning, click here.   A few days after my Norma Rae incident on the front stoop, there is a jackhammer attacking my innocent driveway. (“Why do you want to hurt me when I’ve done nothing to you?” asks said driveway. “Because […]

The Plumbing Incident – Part 4: This is the Spawning of the Age of Nefarious

To read this tragic tale from the beginning, click here.   The dinner party was a success, despite the constant threat of our poo spilling into the neighborhood. The above sentence frightens me on a number of psychological levels. One, it’s a true statement. That alone indicates an […]

The Plumbing Incident – Part 3: Things Get Shoved in Odd Places

To read this tragic tale from the beginning, click here.   So Terry is back on the horn with the Mob Boss contractor guy. Mob Man is amazed that the singing plumbers would leave without fixing the problem. (Why would we make this up? Did he think we […]

To read this tragic tale from the beginning, click here.   Once we sedated the cat, Terry got on the horn with this plumber guy that we have worked with in the past. It had only been small jobs, like replacing the washers in the shower head or […]

Let’s step back in time a few years, shall we? As the experts say, in order to fully emotionally heal from a trauma, you have to put some distance between yourself and the events of the offending ordeal. I assumed this to be sound advice. It seems logical […] 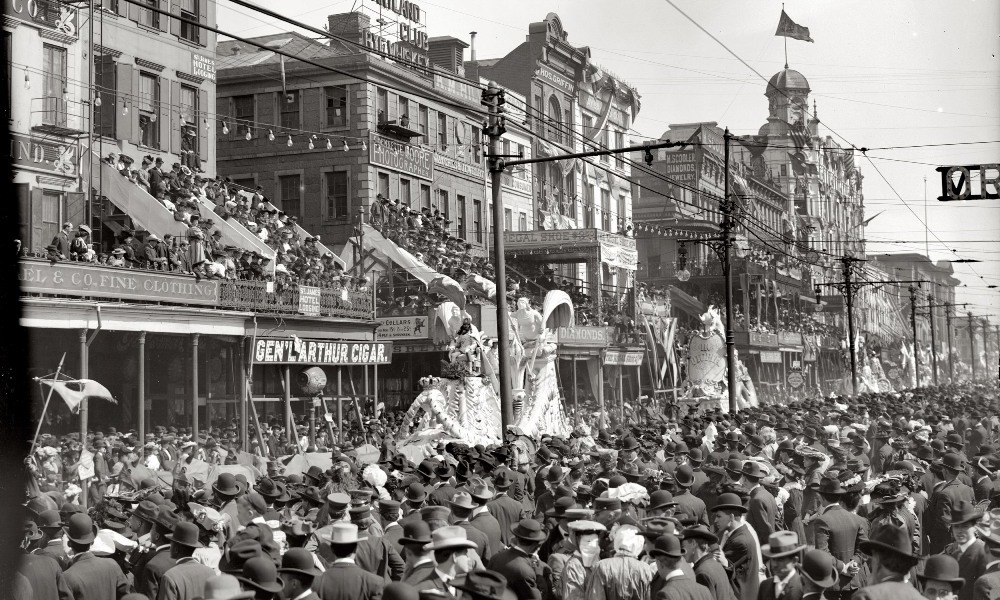 Despite the best efforts of the hotel staff, word somehow got out that Warren Beatty was staying at the Pontchartrain Royale and a few of his possibly illegitimate offspring showed up seeking child support. In the room next to his, Carly Simon writes a thinly-disguised song about the […]