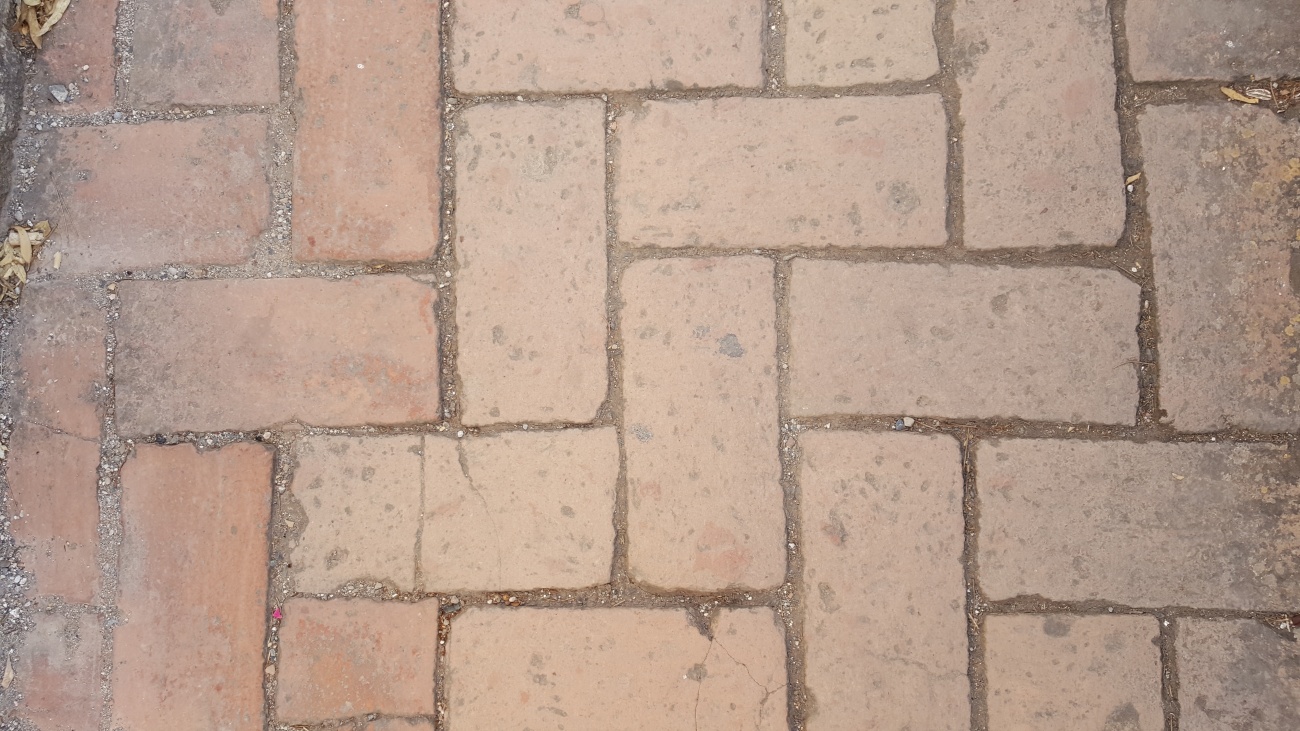 1. There’s really no reason to leave the house for 72 hours.

None. Getting out in this mess is just not worth it. Yes, you might save a few bucks, and who doesn’t want to do that right now. But the side-effects of venturing forth into the madness include frayed nerves, public-berating of unfocused relatives, the regretting of childbirth, and alcoholism. Is it really worth all that? If you end up being institutionalized, clutching discounted receipts and forever babbling about long check-out lines that speak of Satan, you really can’t enjoy those few extra dollars in your checking account, now can you?

Sadly, despite the preceding two weeks of retailers blaring ads about the Tax-Free Extravaganza, it’s quite easy to forget that such a thing is taking place and simple tasks like running to get milk or return a rented jackhammer can turn into excursions of mind-numbing face-clawing, because…

2. Everyone wants in on the parade.

Suddenly, even non-school-supply merchants start pretending that they are bastions of back-to-the-books bonanzas. Flyers arrive in your mailbox pronouncing that you can get deeply-discounted reams of notebook paper from home-improvement stores, dry-cleaners and gynecologists. (“Come spread your legs with us and help support your local high school!”) It’s ridiculous.

Amazingly, lots of folks buy into this below-the-belt luring, and rush to invade theoretical “tax-free weekend safe zones”, shattering the innocence of people like me who tried to avoid the whole mess in the first place. You can’t even innocently pick up some pesticide for those hell-spawned red ants without climbing over screaming urchins who are slugging it out in Lawn & Garden over the last remaining Dora the Explorer backpack. (Which was the only Dora to begin with, uncreatively shoved in between some hydrangeas and marigolds because home-improvement stores don’t normally carry school supplies and they don’t have their own aisle.)

3. The traffic is unreal.

Granted, any fool knows that you simply can’t go anywhere near shopping centers or strip malls during this weekend of insanity. But the frugal parents must get to those places somehow, from wherever it is that they dwell, and this means that all highways and byways that are remotely near the malls will be cram-packed with soccer moms, driving vans full of bouncing brats that are only excited about school supplies until they actually have to use them.

And don’t try using any alternate routes to get where you’re going, since those formerly-secretive avenues will be filled with those same vans. The drivers are already slipping toward madness and they are desperate for any time-saving shortcut that might prevent them from doing something unspeakable that will be turned into a movie-of-the-week on Lifetime. Starring Tori Spelling, holding an apple pie in one hand and a prescription bottle in the other. (“Excuse me, Little Billy. Did you just disparage the lunchbox that Mommy lovingly picked out for you at the gas station on the corner? I don’t care if you’ve never heard of the Backstreet Boys, if you want to eat you’re going to use it!”)

4. The school supply requirements are quite different from back in the day.

In my time, the shopping list was generally this: five shirts, two pairs of jeans, a pencil box, and some glue. Now I see shopping carts loaded with computers, netbooks, wireless phones (who do these children need to call?), backpacks that come equipped with ironing boards and wet bars, hundreds of those horrid stretchy bracelets for “social development”, and a personal assistant who will carry all this crap to school for them.

5. Some people have an unusual concept of proper school attire.

Maybe it’s just me, but one would think that an educational wardrobe for a third-grade girl should not include pint-size versions of Daisy Dukes, navel-baring frocks, bustiers with the image of Lady Gaga on each cup, and gym shoes with stiletto heels. Then again, if Momma is pushing the shopping cart while dragging along a stripper pole just in case her services are needed, we probably have some apples that didn’t fall far and we are past the critical point of intervention and reformation.

6. Perhaps the need for some type of tax relief might have something to do with the parents not understanding value versus spending ability.

You’re going to buy that child a pair of Nike tennis shoes that costs $150 per foot? Are you kidding me? I can remember when my rent was less than $200. If you can justify that kind of expenditure in your budget, you clearly don’t need this weekend to help you get through it all. (And what extraordinary thing could that child possibly have done to deserve footwear that costs more than some Texas teachers’ salaries?)

Go back home and do something useful like teach your child to earn an allowance and buy his own damn shoes, and let the people who really do need the tax break spend less time standing in line behind you and the apparent long-lost child of a European royal family.

Perhaps he supports the initiative because it financially benefits his corporate sponsors, there is that angle. (After all, when was the last time a Republican governor in Texas approved any legislation that didn’t involve kickbacks for a relative, campaign donor or former business partner that knows what he did last summer?) But making it a little easier for the children of Texas to attend school must cause him considerable concern, because the last thing he needs for his political career to endure is to have an educated public in this state.

8. One of the ripple effects of this weekend is that so many people are out and about that all the restaurants are crowded.

And this is the worst sin of all, as far as I’m concerned. Because when I want to eat, I should be able to do so without any undue impediments. It’s just better for everybody that my food requirements are met in a timely manner, trust me on this. I get a wee bit disgruntled when there isn’t a booth available at Applebee’s and we have to sit at one of those inane tables in the middle of the room, where the hell-raising beastly children can run past and whack my elbows because their parents are too busy on Facebook to remember that they still have offspring to raise properly.

It’s 108 degrees, people. In the shade. No one should be doing anything right now. End of story. Why can’t we have a tax-free weekend when it’s cooler, like in November? Make those kids wear last year’s clothes for three months or so. Maybe then they’ll be a little more appreciative of finally getting something new, and not expect Mommy to shell out for high-end couture just so they can look cute in Algebra I and flirt with that boy wearing the Nike kicks that forced his family to take out a second mortgage.

10. Exxon Mobil and General Electric don’t have to pay taxes on squat. Ever.

And we only get one weekend? And it only applies to things that don’t really apply to most folks? Something is rotten in the state of Exxon. This should not be. In the words of my granny, despite our political differences, get off your butt and vote.

P.S. For those who might be interested, I’ll be selling my used school textbooks, with critical answers to important tests scribbled in the margins, in the alley behind my house for the remainder of the week. Don’t worry about them being 40 years old. From what I can tell, Texas schoolbooks haven’t changed since Mamie Eisenhower served tea in the White House. And all sales are tax free!

(Originally published in “The Sound and the Fury” on 08/21/11. Revised and updated with extra flair for this post. We’ve changed governors since that original bit, but the factory model remains the same…)