Flashback #10: The Night I Did Not Break the Internet 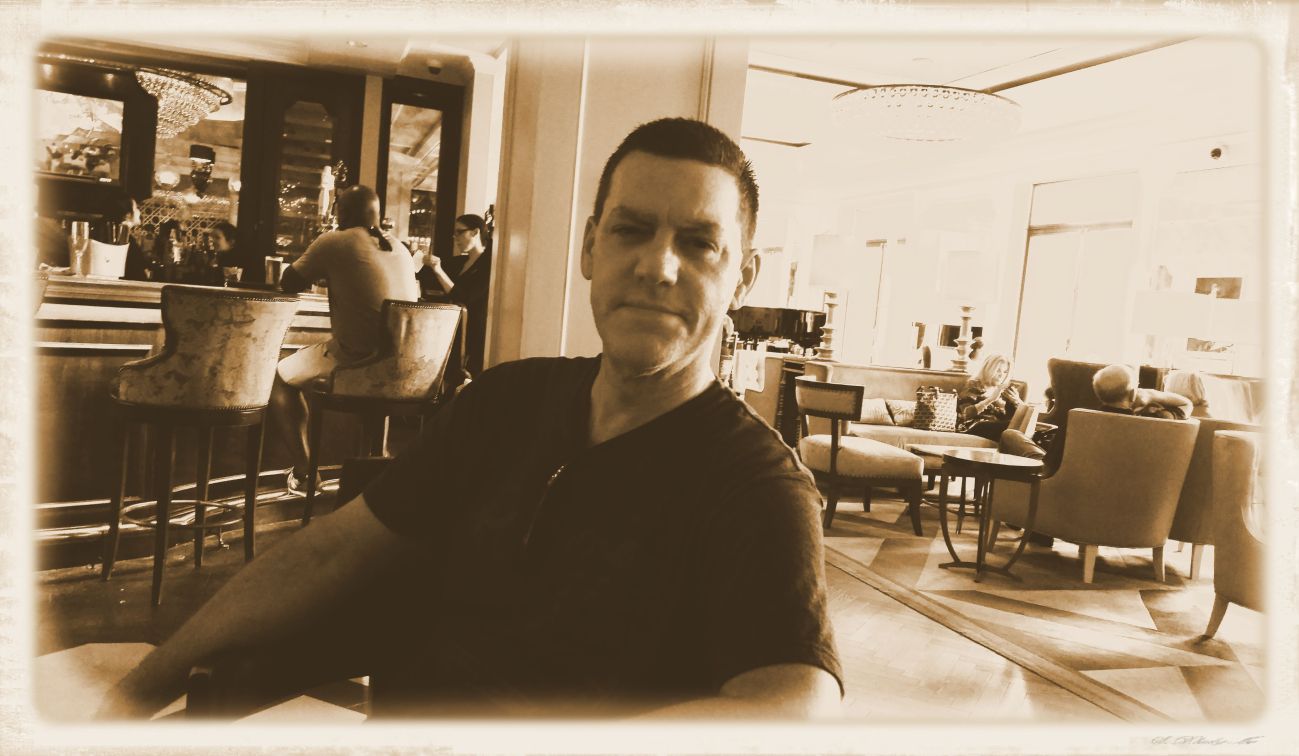 Note: The following repost was inspired by a recent comment, wherein Osyth and I were discussing my brief career as a thespian and she mentioned “I don’t know your voice but we have imagination”. Well, I just happen to have something in the archives that might shed a bit of light on the matter…

So I innocently signed into Goodreads the other night, something I rarely do anymore. It’s not that I dislike the site; it’s just another one of my former obsessions that I drifted away from as other obsessions developed. This is one of my character traits: I can be completely focused on a specific interest or hobby to the exclusion of everything else in my life, then I wake up one day and think, meh, I’m done with this. And I move on.

The only reason I stopped by Goodreads was that I had received a friend request, and I thought it only polite that I check it out. (Maybe someone read one of my books and actually enjoyed it? Fingers crossed.) As I wiped the dust off my Goodreads control bar, I took note of the extensive backlog of notifications, knowing full well that I wouldn’t care about most of them because I wasn’t interested in attending a book signing in another country and I just didn’t feel the need to join a group wherein we discuss the nuances of post-apocalyptic zombie fiction set in Madagascar.

I quickly ran through the list, deleting things with speedy efficiency (no, no, hell no). Then I noticed that I had a comment from Lorie, one of my blogger pals on WordPress. Hmm. I clicked, and it seems that Lorie had taken the time to watch my video.

You see, many moons ago, when I was a somewhat-virginal blogger and still in that Sally Field “I hope you like me!” phase, I made a video and slapped it on YouTube, with visions of instant stardom populating my unrealistic dreams.  This effort failed miserably and accomplished nothing. (I just checked, and the thing has only had 12 views in five years. I think it set a record, just not the record that I had in mind.) Several moons later, there was a resurgence of my temporary insanity, and I re-posted the video, this time on Goodreads during my obsessive cycle with that site. (I did it mainly to stop the constant reminder on my Author Page: “You haven’t posted a video!” it warned, hinting that government agents might be knocking on my door and hauling me away for insubordination.)

Hundreds of moon phases later, Lorie finds my video. And although I initially cringed that I hadn’t taken the video down, Lorie made a comment that helped me see it in a different way: “I enjoyed hearing your voice for reals after reading you. You sound sincere.”

That made me smile. Because as you grow older, if you’re doing it right, the little things become smaller, the truly important things become bigger, and a random video that you made during younger moons becomes just another color in your kaleidoscope.

Originally published in “Bonnywood Manor” on 04/08/16. No revisions made other than the bumpers at the beginning and end. Story behind the photo: Me, slightly buzzed in the Carousel Bar at the Hotel Monteleone in New Orleans. Sad story behind the video: I didn’t realize at the time that professional video bloggers edit the hell out of their videos before posting. This is all one take, no blemishes removed even though they should have been, like that out-of-character “Love Ya!” at the end. I think I was just relieved that I had finally gotten through the whole spiel without any major snafus, after multiple soul-depleting attempts, and the giddiness overtook me…