Awkwardly-Clingy ticket-taker at the Toulouse-Lautrec Metro Station in Paris: “Madamoiselle, I don’t know why you felt compelled to leap over the turnstile whilst bellowing something in Swedish, but I can’t have you running amok in the bowels of this city without acknowledging fair trade agreements. It’s anarchy!” PETA-defying […]

Edward VIII, abdicator and fool for love, left: “Do either of you know why we were invited to pose in this ridiculous manner, as if we’re part of a synchronized swimming team off the coast of Atlantic City, circa 1905?” Billy Crudup, once-promising movie star who flared for […]

10 Reasons Why Having The Flu Completely Sucks

Editor’s Note: I’ve been a bit under the weather for the past few days, which means that I’ve had no desire to work on a fresh blog post or check my email or communicate with another human in any way. Mea culpa. In the interim, here’s one from […]

Hey, Folks. Just a quick note to say that I have been unexpectedly felled by some nasty-ass viral crap-fest. (And yes, that’s the clinical term, swear.) This happened to come at a very unfortunate time, as I was in the midst of composing my annual Birthday Post when […]

Henry: “I told you that I don’t want to talk about it.” Anais: “But Henry, we are both progressive writers who have challenged the world to let us speak freely and openly, without hesitation, about our basic carnality and the ways in which we pursue and express it. […]

1. Surprise naps. You get a phone call from your favorite niece, but instead of running around and jumping excitedly during the conversation like you would when you were fifteen like your niece, you have to find a comfy chair, because talking and walking is just far too […] 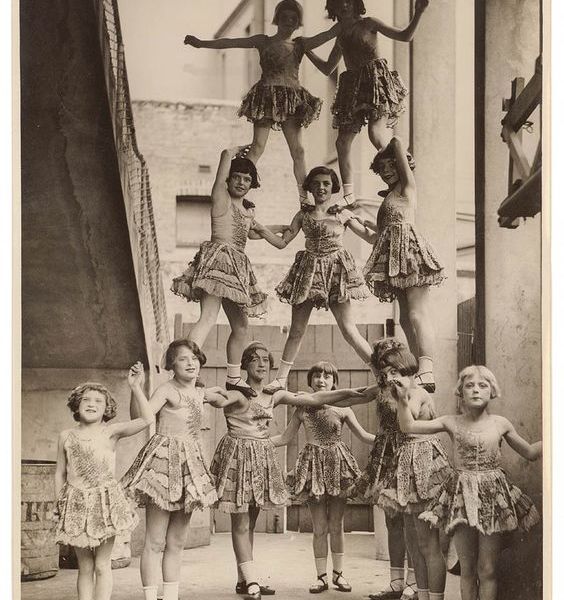 The orphans at St. Buckworth’s Hostel for Cast-Aside Waifs knew they had a challenge ahead of them if they had any chance of retaining governmental funding during a Republican administration, so they did their best to appear charming and resourceful. Let’s listen in as they await the arrival […]

Note: Taking a stab at a micro movie review…   Opening shots of young lovers wooing each other in that manner of wooing known as “I’m on vacation and I’ll probably never see you again”. Credits roll, featuring the first of 74 top-ten hits from a soundtrack that […]

Upper West Side Story: There’s gonna be a rumble tonight…   Originally published in “Crusty Pie” on 02/26/15 and “Bonnywood Manor” on 01/28/16. No changes made because, well, why mess with that, although it’s a little sad that this footnote is going to be longer than the whole […]