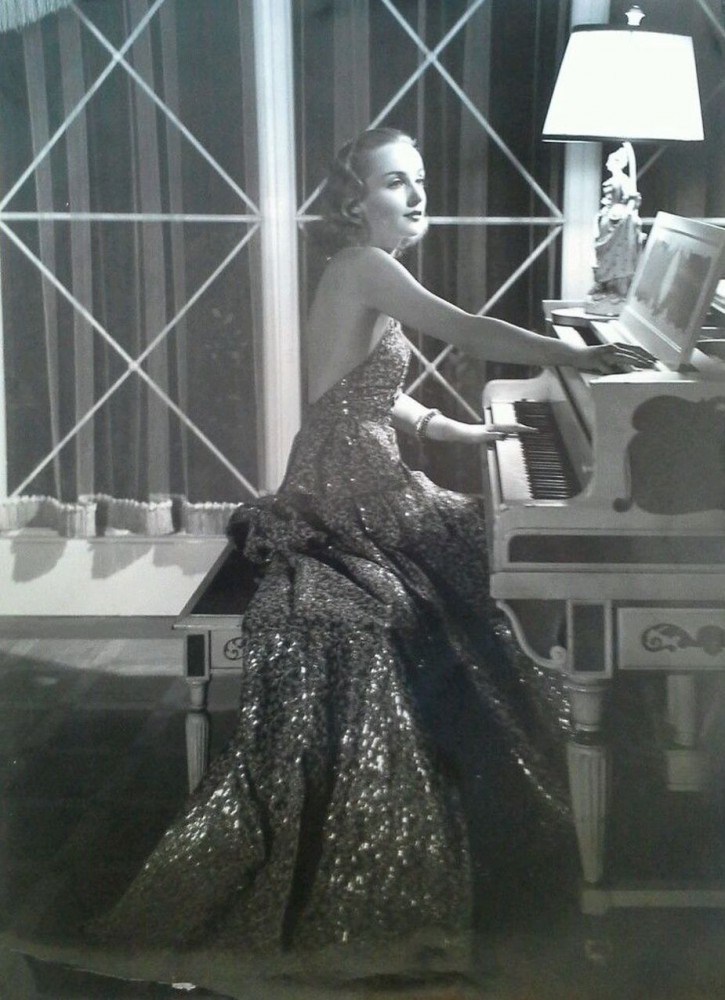 Carole was a bit troubled.

That last things she could firmly recall in the fevered menagerie of her mind was that she had spent a quiet evening at home, enjoying a bit of stir-fry based on a recipe a neighbor had handed her during one of those awkward moments when over-zealous neighbors knock on your door and misunderstand personal boundaries. She had then read a few chapters of Virginia Woolf, because such things happen when you don’t have a respectable itinerary for a Saturday night. Lastly, she had retired to her slumber chamber after a brisk but regular facial scrub involving apricot kernels and a dash of minced habanero peppers.

Carole woke up at 3am. Such a development was not something she had envisioned, especially when balanced against the shockingly-dubious amount of vodka she had swilled during the stir-frying and the Virginia-reading and the face-scrubbing. (If you open the bottle, you might as well finish it, right? It seemed like an appropriate thing to do. Just ask Joan Crawford.)

Carole’s immediate thought upon waking was that she should simply ignore this rude nocturnal interference that had disrupted her dream of being anointed queen of a medium-sized country wherein everyone basically got along and other countries didn’t bother to invade. Monarchs always have a much better chance at remaining monarchs when no one gets an attitude about anything. (Just ask the Romanovs.)

Sadly, Carole was unable to free her soul and drift away, so she tossed and turned a bit. During one of the turnings, she suddenly realized that she was wearing high-end couture rather than the standard, worn-out flannel nightgown she typically sported on those nights when Virginia Woolf was her only companion. What on earth? This was entirely absurd, and not in the fun way that things are absurd when they happen to other people.

Carole leapt out of bed (or rather, she awkwardly lunged out of said bed, because high-end couture is a heavy pain in the ass if you ever find yourself horizontal without taking it off) and marched toward her bedroom door. Just before she grasped the doorknob, something in her peripheral vision seemed a tad off kilter. She turned toward her bathroom for further study, and she spied the tube of facial scrub tossed carelessly on her otherwise exquisitely-organized vanity. (Have we mentioned vodka? Disarray is often a byproduct of consumption.)

Carole picked up the tube, which seemed to be mildly vibrating, in that odd way that things feel after one has passed out in high-end couture. Squinting, she flipped the tube over and perused the fine print that no one ever really reads, regardless of vodka intake. Our stupid lawyers are making us include this stupid warning that the combination of apricot kernels and minced habanero peppers can cause some people to believe they are world-famous concert pianists and compel them to give an impromptu performance in their living room whilst wearing heavy-ass couture.

Carole breathed a sigh of relief (life is so much easier when you can blame your inappropriate behavior on chemistry rather than personal choices), promptly threw the tube in her exquisitely-bejeweled trashcan, and went back to bed. Unfortunately, she had not bothered to read the rest of the warning. And in certain cases, people who have been swilling vodka for no respectable reason might have additional visions concerning deceased authors coming back to life. Perhaps we should not have used so many environmentally-hazardous chemicals in our skin-care products just because legislative loopholes allow us to do so.

Three minutes later, the Virginia Woolf tome on Carole’s nightstand spread itself wide and began to read aloud a passage from page 42.

It was going to be a long night…

Originally posted in “Crusty Pie” on 09/22/17. No changes made. Administrative bit: For those of you who have noticed that I haven’t responded to the comments on the previous two posts and you are now wondering why the hell this might be the case, I proffer two semi-weak explanations. One, there’s been a certain degree of discombobulation here at Bonnywood Manor, mostly of an annoying nature, nothing tragic, so far as I know. Two, I plan to address both of those posts in my NEXT post, another “Sunday in the Park”. (Two in one week! Is this a bonus plan or a sign of the Apocalypse? We shall see.)

In the interim, thank you for your patience, consideration and general tendency to be lovely examples of humanity. While you wait, please take advantage of Happy-Hour pricing in the Bonnywood Manor Bar, which features a lovely array of free appetizers. (Those shrimp puffs? OMG!) As additional entertainment, the Osythian Oscillators will be doing an interpretive dance in the Hartwell Theater located on the Lido Deck. (They aren’t all that good, but they mean well. Just keep drinking and you’ll be fine.)