3-Word Challenge: Crimes of Passion and Sleeping with the Fishes

Dear Guests, Patrons and People Who Don’t Know Anything about Art Yet Insist on Showing Up,   Thank you for joining us on this second night of Bonnywood’s Annual Cultural Arts Festival and Bacchanalia. It’s been a hoot of a day, hasn’t it? That Salvador Dali Sack Race […] 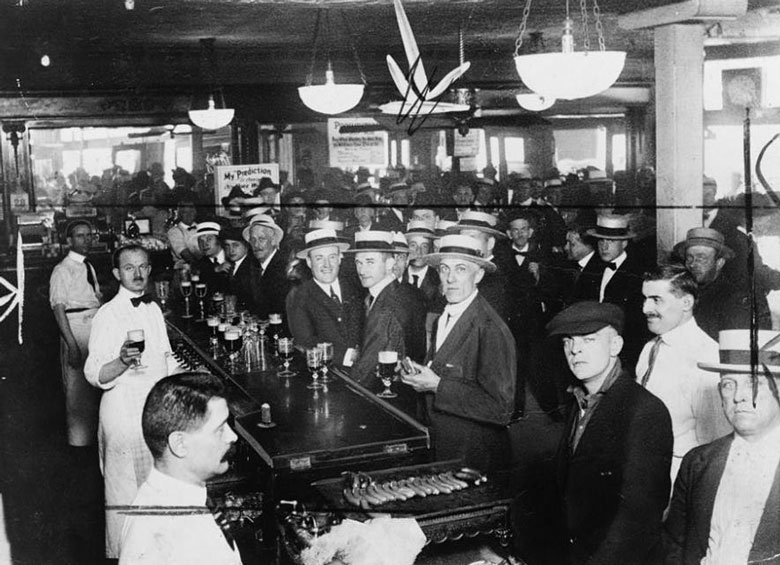 In this snapshot from 1920, patrons at Whitey’s Pub and Bordello react to the news that women were just given the right to vote with the 19th Amendment. (Notice that there are only two people smiling: the bar-back on the far right, who apparently later gave birth to […]

Dear Guests, Patrons and People Who Just Show Up for the Free Booze,   Thank you for joining us here at Bonnywood for our Annual Cultural Arts Festival and Bacchanalia. To kick off this evening’s events, we’ll be reviewing the first submission in our esteemed 3-Word Challenge, an […]

Tallulah was thoroughly unimpressed with her assigned role when the cast was announced for the 1925 London premiere of “A Yankee Thanksgiving: This Is What Happens When You Defy a British Monarch and Hop on a Boat Bound for a Colony That Has No Indoor Plumbing”. The play […] 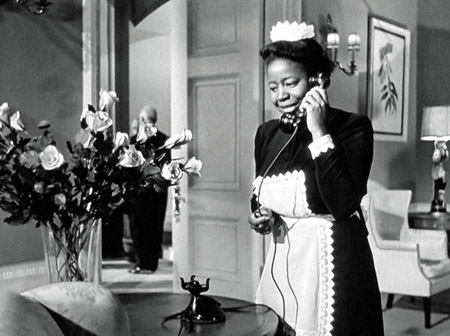 Whoopi: “Hello?” Voice: “Yes, could I speak to the lady of the house?” Whoopi: “We don’t have a lady of the house. We have a wretched, spoiled woman with no soul or sense of shame.” Voice: “Perfect! That’s just the type of person that interests me.” Wretched Woman, […]

Andrea de Voluptua, reporting live from the scene: “I’m here at Esparza’s Mexican Restaurant, formerly known as Guero’s prior to yet another insipid corporate takeover, where police officials confirm that someone has done something they shouldn’t have. It’s not really clear what crime has been committed because details […]