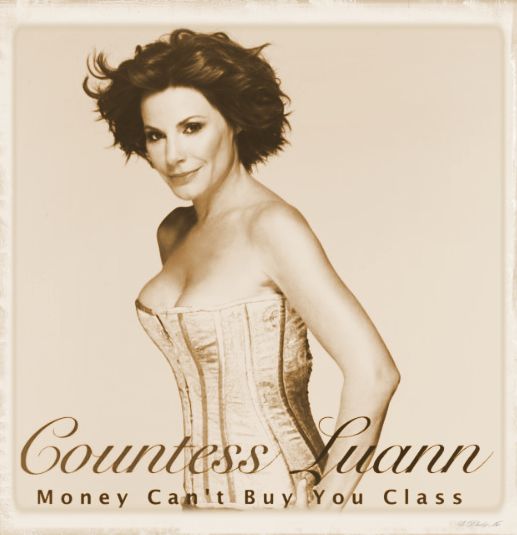 The Unregulated Exhibitionism of a Pop-Tart: Countess LuAnn – “Money Can’t Buy You Class”

Note:  Yes, this is another music video review. No, you do not have to know the song or the singer or even watch the video. As usual, I’ve taken one thing and turned it into something else entirely. Enjoy.   We start off with several model-type men […] 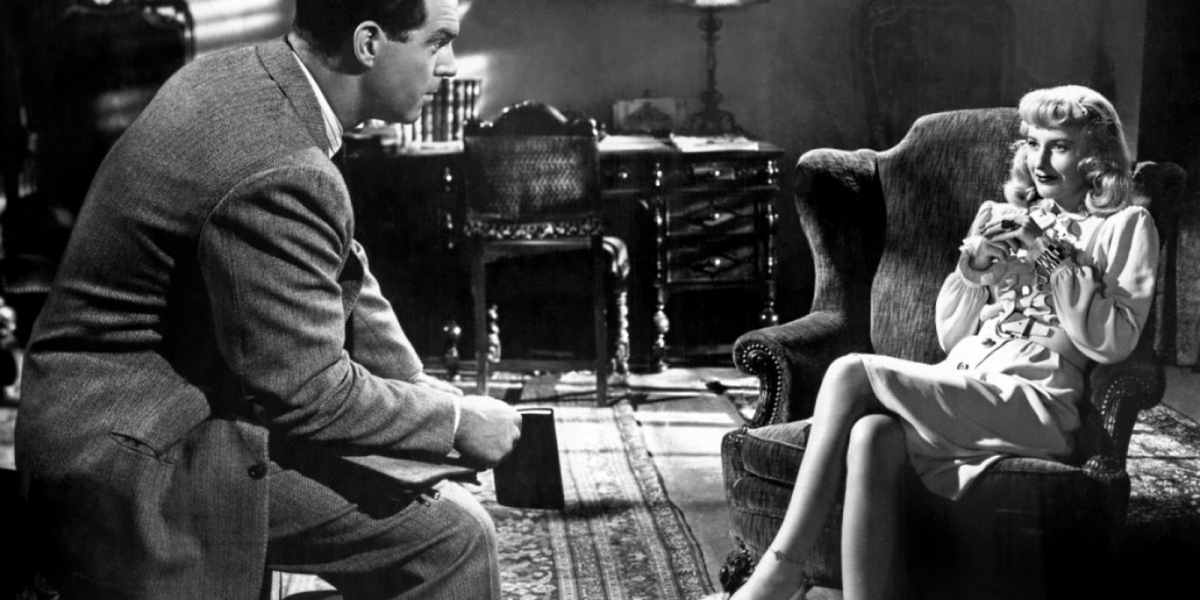 Fred had no idea if Barbara was telling the truth about that thing he was supposed to be investigating, but he was fairly certain that if she uncrossed her legs at this moment it would be quite obvious that she had little concern for undergarment propriety. Barbara: “I […] 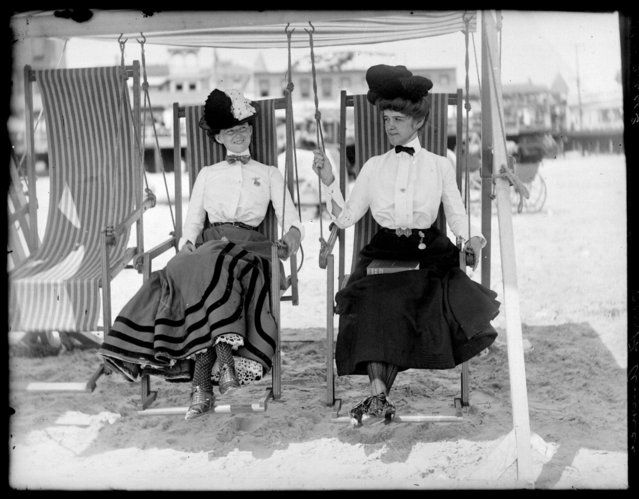 Lady on the Left: “Girl, what’s up with that humongous thing on your head and the Bible nestled in your safety-dance zone? I was pretty proud of my Napoleon-tribute hat-wear until you came along.” Lady on the Right: “If you must know, I’m just trying to be closer […] 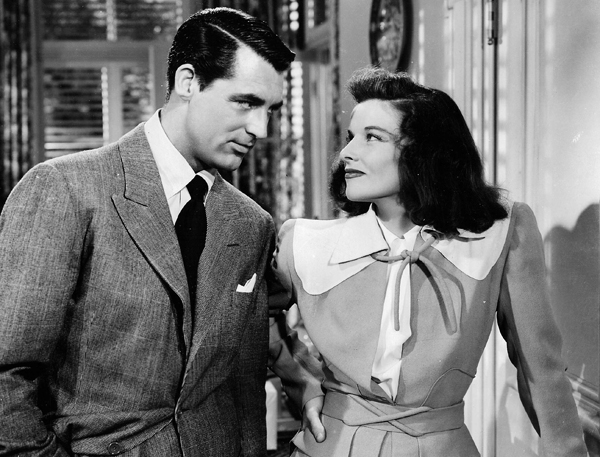 1. “Can you help me understand why that pair of underwear has been in the same spot for two weeks now? Is it a memorial of some kind? Are we not allowed to touch it, like the state flower when it grows by the side of the road?” […] 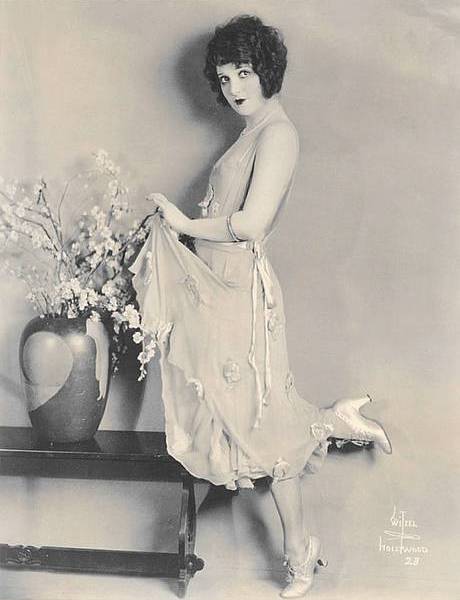 Millicent had a very serious misunderstanding about the concept of cross-pollination…   Originally posted in “Crusty Pie” on 04/27/15 and “Bonnywood Manor” on 04/12/16. No changes made. As some of you may have noticed, I’ve been a bit AWOL, partly because I’m on a vision quest to reevaluate […] 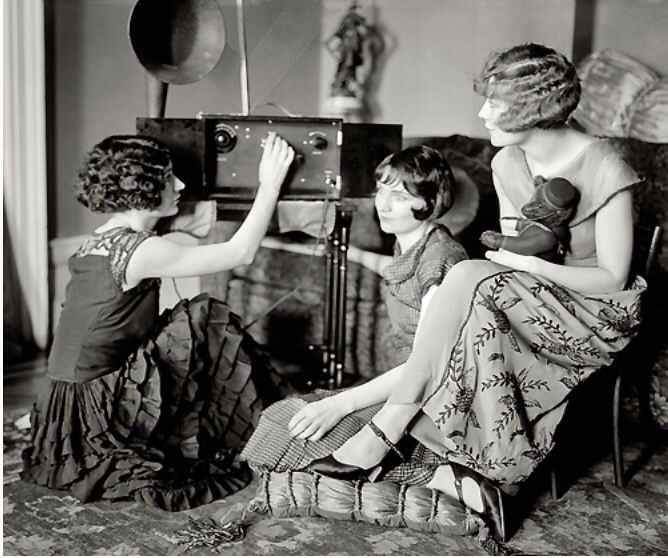 Out of desperation, Marie-Claudette tried sending 500 volts of electricity into her roommates to see if it would make them less boring and infantile. It did not.   Originally posted in “Crusty Pie” on 06/13/15 and “Bonnywood Manor” on 04/18/16. No changes made. (Personal side-note to Claudette Maree, […]