A Totally Random History of America – Part I 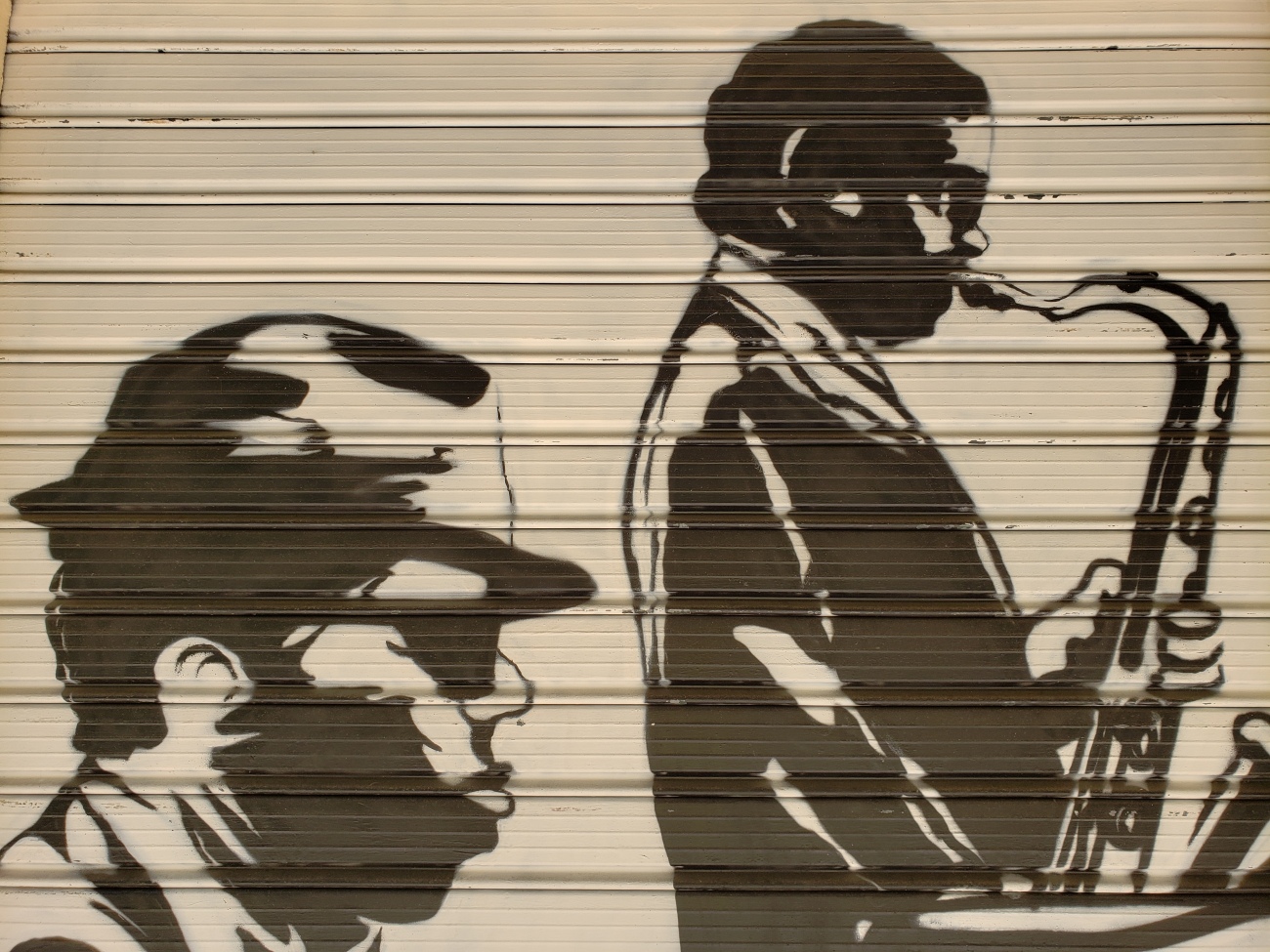 2000 B.C. – 999 A.D.: The Native Americans live peaceably for thousands of years. Sure, a few of the tribes were a bit violent, but this pales in comparison to the religious persecutions that were all the rage in the Old World. (“I have the religious right to kill anybody who doesn’t think my religion is right.”)

1000 A.D.: The Vikings show up and almost immediately leave, disappointed that Starbucks hasn’t been invented yet.

1001 -1491: After the one-hit-wonder Vikings sail back to wherever, the Native Americans continue living in relative harmony with Mother Earth, especially after the southwestern tribes discover peyote, otherwise known as Nature’s Vicodin. (They’ve been through the desert on a horse with no name…)

1492: Christopher Columbus gets top billing for the discovery of America, even though he really didn’t and it’s highly possible that he never even set foot in what would become the United States. (Perhaps he had a vision about the eventual Trump Administration and he wanted no part of that?) He doesn’t hang around, either, only staying long enough to make a proclamation that every town in America should build an elementary school in his honor.

1620: The Pilgrims slam into Plymouth Rock, a forerunner to the Exxon Valdez disaster centuries later. They break bread with local Native Americans and share the same table, a forerunner to Thanksgiving, and it can be argued that this is the last time the invading white people did right by the people who already lived here.

1692: The Salem Witch Trials begin, the forerunner of the McCarthy Hearings in the 1950s and the creation of Fox News in 1996.

1773: The Boston Tea Party takes place, wherein colonists hurl vast amounts of tea into the harbor to protest the fact that they don’t have basic human rights under British rule. (Said British should have known right there and then that something was fundamentally wrong with the psychological makeup of the colonists, wantonly destroying tea in such a manner.) This development should not be confused with the founding in 2010 of the Tea Party, a political movement protesting the fact that basic human rights should not be given to people who are not white or straight.

1776: The Continental Congress issues a Declaration of Independence. Most of the colonists in the newly-formed country remain unaware of this development for years, as Twitter hadn’t yet been invented…

1814: The British invade the young nation and burn down the White House, still bitter about that sacrilegious business with the tea. Dolly Madison, wife of the current president, escapes said White House whilst clutching a painting of George Washington. This valiant bit of athleticism eventually results in the founding of a pastry consortium in her honor.

1865: Abraham Lincoln makes a poor decision about the evening’s entertainment. (“Hey, Mary Todd, there’s a new play opening at Ford’s Theater. Should we give it a run?”)

1898: William Randolph Hearst, extremely wealthy and owner of a massive publishing empire, uses his newspapers to tell outright lies that will eventually lead to the United States declaring war on another country for no valid reason. Sound familiar? Can you say Rupert Murdoch?

1920: American women gain the right to vote, a development that is still not recognized by the Republican Party.

1920: Prohibition begins, wherein Americans are essentially forbidden to drink alcohol. It takes 13 years for the law to be repealed and the laughter to die down.

1941: America enters World War II, far later than it should have because of isolationist policies at the time. Those same policies are being trumpeted by the current Trump Administration, which fails to realize that we are now a global community, and that community can carry on without us if we don’t want to play nice.

1965: The founder of Bonnywood Manor is born. No one pays any attention, leading to said founder scribbling invectives in his many journals, a practice that he will continue when WordPress is eventually founded many decades later.

1973: The American Psychiatric Association issues a resolution that homosexuality is not a mental illness or sickness. Sadly, many bigoted people have still not received the memo, resulting in a plethora of Broadway musicals wherein proudly-sparkled dancers perform choreographic tributes to the freedom of embracing who you are.

1974: Richard Nixon resigns rather than face impeachment. Those who do not learn from history will eventually become future Republican candidates…

1983: The founder of Bonnywood Manor graduates from high school. No one pays any attention. The angst festers…

1985: Austrian rock singer Falco records… (I just had to throw this in for those who love obscure music trivia.)

1988: “Roseanne” premieres on American television. We thought she was just being funny, then. Now we know that she really has a problem with people who are different from her.

1998: “Will & Grace” premieres, and now we know that most Americans do not have a problem with difference. We just need to change the way politicians are elected in this country so the true spirit of the nation is reflected. (“We hold these truths to be self-evident…”)

2001: The world ended for far too many people on 9/11. My mind still reels, that day, that madness, the way in which the country fractured on the proper response.

2008: America elects its first black president, although you wouldn’t know it by the way a certain political party tried to invalidate every step he took. Still, done deal, and we can do it again, once we finally manage to shove aside the first orange president and all his lying little minions.

2015: The founder of Bonnywood Manor retires, hoping to write massive bestsellers in his golden years.

Yes, I know I skipped over so many pivotal moments in our nation’s history. Sue me. These are just the fleeting thoughts percolating in my brain as midnight rolls past and we make another notch in the lipstick case of my homeland, if you’ll excuse the music trivia, once again…