The Bonnywood Embassy: In Through the Out Door

Note: After serious dereliction due to my own malfeasance, here is the first part of my collaboration with the lovely Embeecee, based on a random photo plucked out of the ether. Fair warning: There’s a wee bit of strong language, but this should surprise no one who knows […] 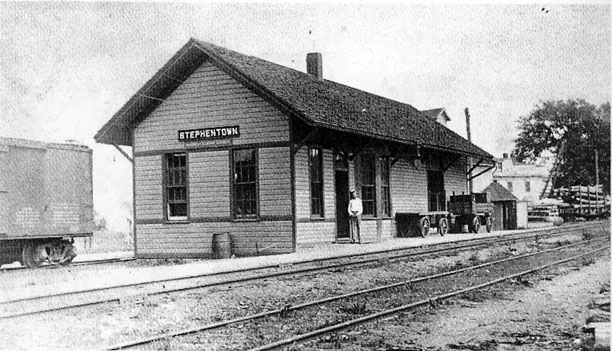 Stephen had the brilliant idea of founding his own town where no discrimination of any kind was allowed, and everyone had free healthcare. Sadly, he didn’t understand the importance of social media in these short-attention-span times, and no trains ever arrived. He found out later that the Republicans […]

Dispatches from the Wasteland: The Turbulence of Tight Spaces

Another snippet from my work-in-progress novel, “Cruise Control”. All you really need to know: It’s the butt crack of dawn, and a massive caravan of my family members is headed to Galveston to embark on a cruise. We stupidly decide to pull off the highway and get something […]

In this still from the film, the director intended to layer the scene with a number of intricate but subtle subtexts about society. (Over-population, climate change, the awkwardness of not realizing you are in a gay bar until you’ve tried flirting with the wrong people, the many cows […]

Gary: “Why are we touching noses? Do I even know you? Are you from one of those countries where no one understands personal space?” Barbara: “I just wanted to thank you for saving me when I was trapped in that evil garbage disposal. My dress is in tatters, […]

She remembered the times She remembered the places Images, muted but sharp Some trapped in never more Others, perhaps once more Ripples of seasons Spreading out, fading Stirred anew by other stones Same as it never was She drinks from cracked glasses Smudged by the faded lips of […]

Original Take. Despite their best interrogation techniques, the police were unable to get any information from the Banded-Barrel Gang concerning how all this demon liquor was smuggled into the nightclub…   Rewind, Take Two. Mike Pence, Donald Trump and Sarah Mascara Sanders address a closed-door meeting of Republican […] 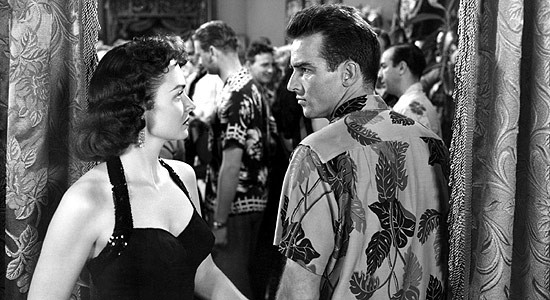 Original Take. Monty: “You were working as a waitress at a cocktail bar, when I met you.” Donna: “But even then I knew I’d find a much better place, either with or without you.”   Rewind, Take Two. Donna: “Whatever you do, don’t go near the roasted pig.” […]

I Never Knew You Could Do That with a Chicken

Note: This is my entry in Maddy’s “Second Annual Hitchcock Blogathon”, wherein I discuss Hitchcock’s 1969 film, “Topaz”, based on the Leon Uris thriller. Even if you aren’t especially fond of movie reviews, this is Bonnywood and you can trust that things go off the rails a bit. […]