Dispatches from the Wasteland: The Shocking Giddiness of Unregulated and Inappropriate Social-Media Euphoria 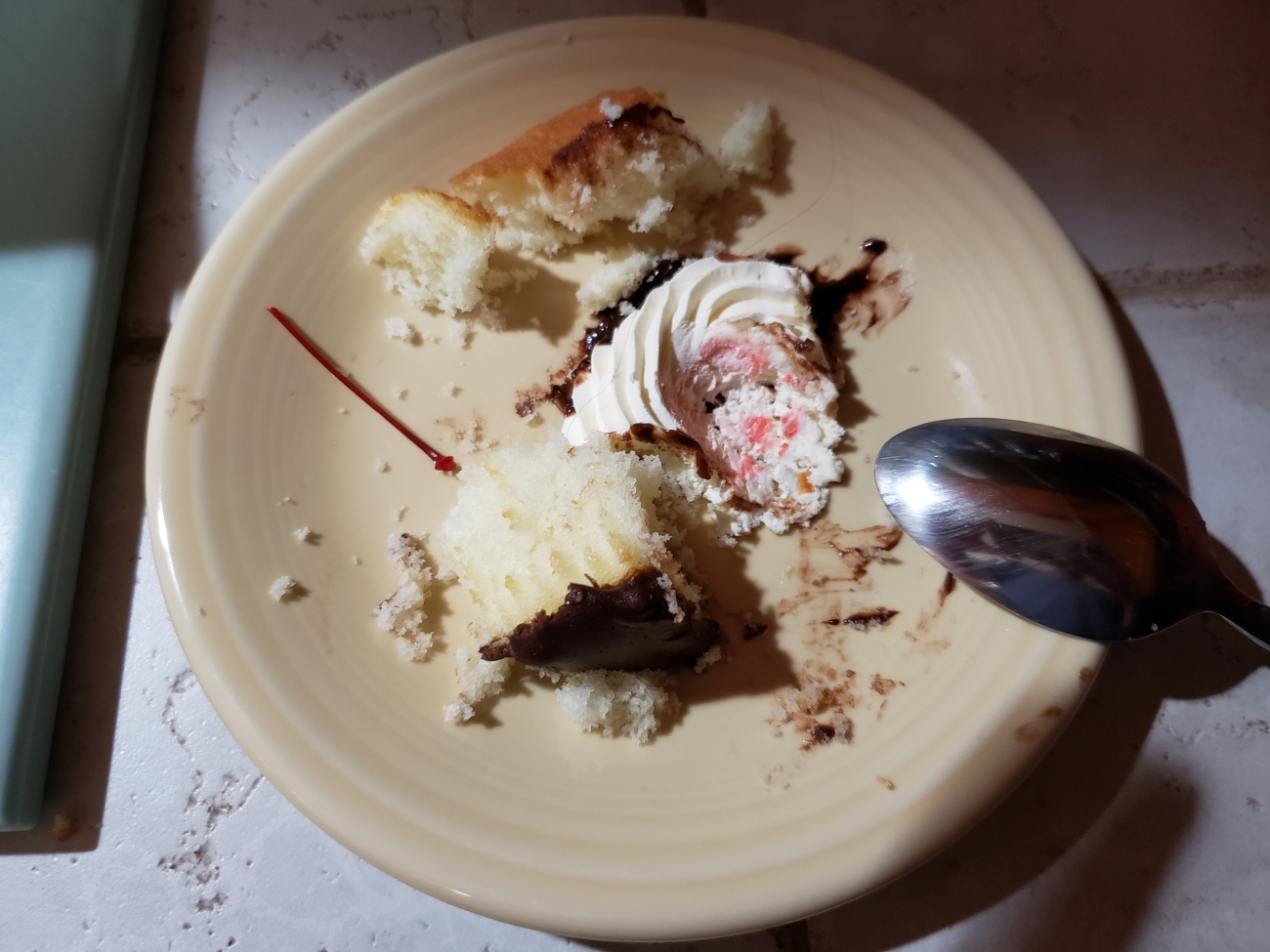 Note: This one is from the archives, and it goes way back, nearly ten years. It’s the fifth blog post I ever shot out of my piehole (please use that imagery however you see fit, it’s my subversive gift to you) and it details a bit of personal madness from that time. I haven’t changed a word, even though I yearned to do so with every fiber of my CYA OCD. After all, in order to fully understand the roots of the pathology, you have to see the masochistic flower in full bloom.

For the record, I rarely spend more than a few minutes a day on Facebook these days, if even that. I mostly do drive-bys to make sure one of my family members or friends hasn’t done something insipid that might lead to a reporter knocking on my door at a really inconvenient time. Proceed forthwith…

Okay, this Facebook thing is fascinating. (I know, I’m late to the party, I’m totally uncool. I grew up with relatives that still had outhouses. With that kind of foundation, there are many mountains to climb.) But I have become something of an addict. And I must confess my sins.

First, the sheer drawing power of this beckoning magnet is a little frightening. I find myself racing to the PC at every opportunity, checking to see what anyone might have done anywhere on one of my pages. Mary Lou took the same quiz that I did! OMG! Agnetha posted on my wall about planting recycled trees in Lower Upper Windthrust Park. Hurray! Horst added a deep and meaningful comment to my photo of the flaming dildo. Woohoo! (Note to self: Might want to hide some of your photos in an obscure folder that you can’t find easily. And look up Horst’s phone number.)

And this available ability to have update notifications sent to your cell phone? I am refusing to think of even going there, at least at this point. I wouldn’t be able to concentrate. I wouldn’t get anything done. I couldn’t even go to the bathroom and focus on the task at hand. Sleep would not be an option. And yet people DO this. Good gawd.

Second, I am a Facebook whore. Freely admit it, can’t deny it, no shame in my game. I have sent friend requests to a few people that I don’t really remember from my high school, but their name kind of rings a bell, good or bad I’m not sure. I’ve sent an invite to a couple folks on OTHER friends’ lists that I don’t know, but I thought their posts were interesting and fun. These are not federal crimes, no one will be water-boarding me now that Obama is in office, but I have transgressed nonetheless.

Thirdly, let’s talk about the “Uh Oh” factor. This is when you send an invite, they accept, and then you check out their pages only to find that you have opened a hell portal to someone that you would NEVER want to be associated with in real life. They belong to the “Fred Phelps Is Jesus II” group. They have wedding photos that include shotguns and farm animals. They are one of the Obama haters that can’t speak intelligently about why they hate him (concerns I would listen to, because I have concerns of my own), they just spew hate that has no basis in reality and is instead based solely on the unavoidable fact that Republicans/Right-Wingers/Un-Christians cannot accept the fact that they lost the race. You didn’t win, people. Deal with it. And now it’s time to suck it up and support a president that has the unenviable task of rectifying 8 years of criminal, inhumane activity that has devastated this country. Swallow the bitter pill and move on. There are more important things at stake than your pride.

Again with me spiking on the Right-Wingers. It happens. I just do not understand how a person who waves God on his banner can do things that are so ungodly. Do these people not listen to what is spilling out of their mouths and compare it to scripture? To reality? Seriously.

And now back to a happier place.

Finally, the elephant in the room about Facebooking: Accessing Facebook when you’ve been drinking, and actually making life decisions while doing so. There should at least be a Lifetime movie about this starring Tori Spelling Bertinelli Baxter. This activity can lead to so many bad choices. Making comments on photos that are no longer funny once the alcohol clears your system. Joining obscure groups that result in 37 daily emails about the genocide in Frangonia. (Where the hell IS that country, exactly? What pictures did they post that moved me to action?) Signing up for Causes that don’t make sense in the light of day. (“Society for the Preservation of Lip Gloss”? How did this catch my interest?) And the ultimate: Sending Friend Invites to people that you have nothing in common with, just because your addled brain clicked here and clicked there and found a name that you kinda remember from that one summer in Band Camp.

The madness must stop. But I don’t know if I have that strength.

“Hi Brian. Welcome to the group.”

“Thank you. Really do appreciate it. Do I smell donuts?”

Originally published in “The Sound and the Fury” on 04/28/09. As mentioned, no changes made to the actual body of the text. More trivia: When this was first unleashed, I called this thing “The Fifth Post” because, well, it was my fifth post. I’ve learned a few things about responsible blogging behavior since then. Not enough, but I’m getting there…