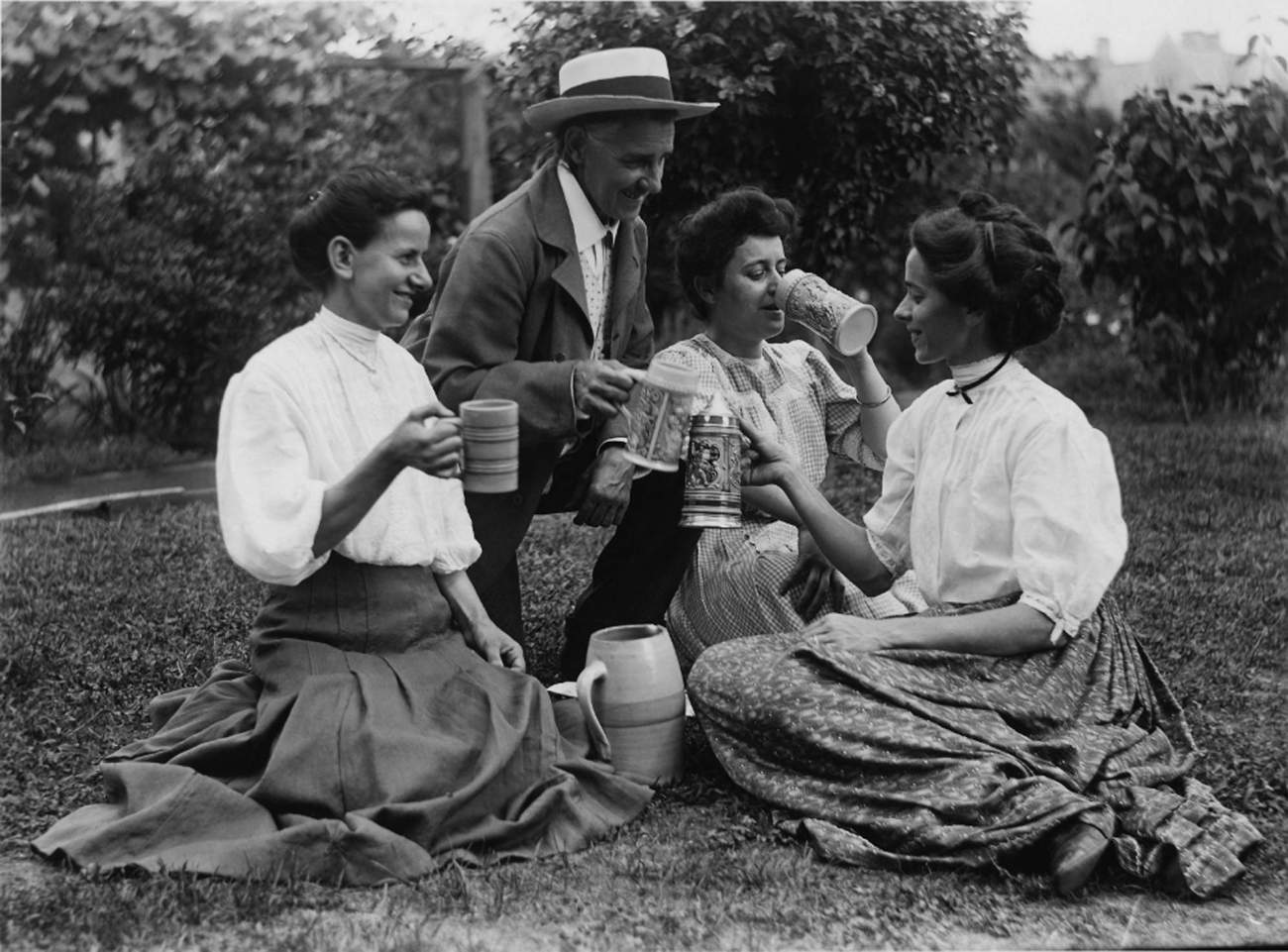 Once upon a time, there was a man who had managed to amass a considerable number of wives, because government officials didn’t pay any attention to what was going on in Utah until it was too late. At first, his cavalcade of concubines had proved exceedingly satisfactory, as all men’s eyes eventually wander, so it was very convenient that he didn’t even have to leave his own house to see what else was on the mattress menu.

Lately, though, the man had become aware that some members of his nuptial entourage were a bit miffed with their situation. (The man did not realize this development on his own, as he was the sort of man who paid no attention to the needs of his spouses until one of them came at him with a meat cleaver. Rather, the man found out about the uprising whilst searching for Mormon porn on the internet, accidentally landing on a site, PolygamySucketh.com, wherein he found several of his wives in a chat room. They were not happy, and they had recently discovered things called “divorce” and “alimony” that were occurring in lands that were not Utah.)

This did not bode well, thought the man. I cannot have members of my matrimonial menagerie running out the door and possibly expecting me to compensate them for time served. What to do? The man thought long and hard for at least five minutes, because that’s how long it took back in the day to download an image of naked people doing tawdry things, all beastly and such. Then the man had an inspiration, as all men eventually do, although it is usually too late to fix whatever they have broken.

Beer! If he could ply his playmates with endless pilsners, they just might cease and desist with their insistence on individual worth. The man ran out and bought a nearby brewery, an act which was surprisingly easy to do, even in the Land of Utah, because most social conservatives are hypocritical and lie about their resources. Within hours, hops-based beverages were on continual tap at Polygamy Peyton Place.

Smiling to himself, because most men are inordinately proud of accomplishments like subterfuge and being able to pee whilst standing, the man gathered a round of brews and approached three of his test-subject wives. (They were lounging in an area of the estate where they were supposed to be planting cherry tomatoes, but none of them could claim that status anymore, and thusly their enthusiasm was lackluster.) The man presented each of them with brimming steins, artfully-carved drinking implements that had been professionally crafted in Nuremburg. (Well, except for the one stein that had the suspicious aura of having been created on a Navajo reservation in Arizona. The man was not known for his attention to detail.)

The three wives beamed with fake gratitude and began to guzzle, actions which were in line with their plan to not reveal their true intentions until the appropriate lawyers had been obtained, using money they had secretly amassed by selling sea-salt butter at the local farmers’ market. The man openly smiled again in complacency, thinking he was all that. The women smiled inwardly, keeping their thoughts to themselves. Luckily, we are privy to those supposedly well-hidden thoughts, as an Amazon drone was flying overhead at that very moment, on its way to deliver a pontoon boat to somebody in Provo with too much time on their hands, and the various thoughts were recorded.

Wife # 11, far left: “So he gives me the ugliest stein, like I’m not going to notice. I can’t stand him and that stupid Rhett Butler tribute outfit. But it doesn’t matter. I will soon be free of this mad carnival. I’m just going to smile and wait for the day of my freedom. And the day that somebody invents a hairstyle that doesn’t involve stapling your locks to the back of your head.”

Wife #8, middle: “Damn, this is good beer. I might have to rethink escaping through the Alps with my von Trapp sisters. I just might be okay with a rotational conjugal schedule if I’ve got this to look forward to on my nights off. Screw the sisterhood.”

Wife #16, far right: “I’m obviously the prettiest one here, so I really shouldn’t have to worry about my eventual success, but something is up with the sisters. Alma is trying too hard and Olive is not trying hard enough. I suppose this is to be expected from women who drop out of the sixth grade in order to get married, but I’m not sure I can trust them. We might have to scuttle our plans.”

Rhett Butler #2, smiling to himself: “And so it begins…”

Originally published in “Crusty Pie” on 05/23/16 and “Bonnywood Manor” on 08/15/16. No changes made (other than a tiny tweak to the fake URL for the fake website) because I spent way too much money at CostCo today on adult beverages and nibbly bits for our New Year’s Eve party, and I’m still trying to emotionally deal with such an expenditure.

Speaking of things I shouldn’t have done, I must apologize to my sister-friend Melanie, who was not particularly fond of this story the first time it surfaced on Bonnywood. You know I’m just joshing, right? And by Joshing, I don’t mean Groban, since I’m aware you’re not really fond of him, either. Actually, I think I’m digging a bigger hole for myself by babbling in this insipid manner, so perhaps I should just step away from the laptop and let things be. Besides, I have all those adult beverages to organize for the NYE party…

Cheers, he says, with tongue in cheek…