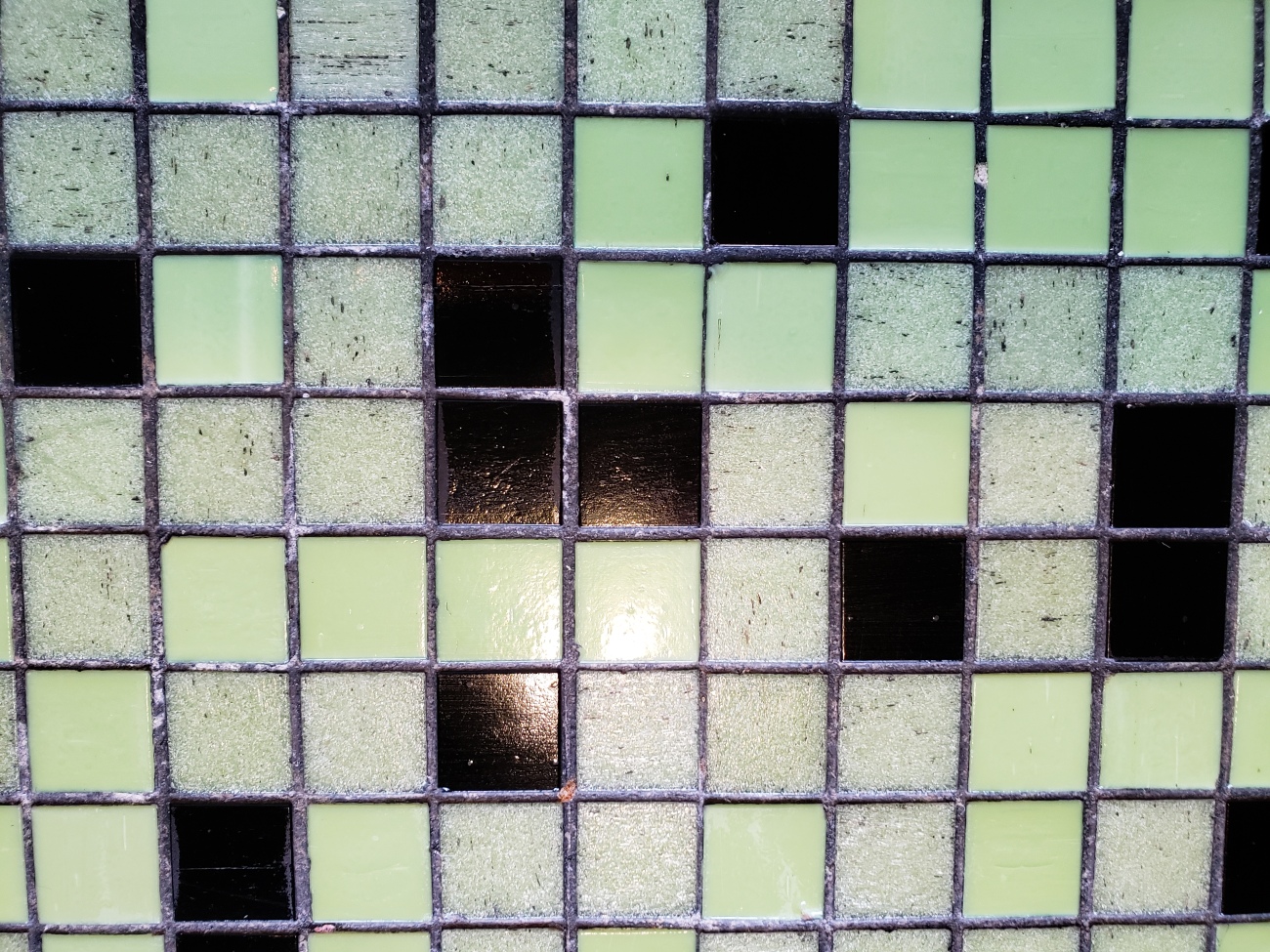 I struggled long and hard with this one, avoiding the kitchen so that I wouldn’t suddenly shove a Ding Dong in my mouth whilst guzzling a 2-liter of Coke. I purposely stayed in the home office and worked on my website, ignoring the beck and call of the dancing Pop Tarts and singing Girl Scout cookies coming from the pantry. I even turned off the radio because every third commercial involved deep-fried something or other at a nearby drive-thru. I was diligent and remained true to the cause.

But after five soul-killing moments, I had had enough.

I yelled for Terry to throw his ass in the shower, and fifteen minutes later we were barreling down the road to Luby’s Cafeteria with the intensity of that creepy blond-haired guy with the cigarette in “Fargo”. We squealed into the parking lot and raced inside, easily passing several senior citizens piling off a church bus and trying to figure out where the hell they were.

Once inside, I marched past the doctor-recommended veggie egg-white omelet, and I firmly planted myself in front of the meat-lover’s omelet station, peeing on the floor to mark my territory and barking at the startled server that she’d best pile that plate HIGH. We then raced to a table, throwing some cash in the general direction of the cashier and already yelling at the waitress what we wanted for the second round. My plate had a layer of grease so thick that the omelet was skittering around like a hovercraft, and trying to get the fork into it was like spear-fishing. Pure bliss.

I haven’t done such so far this year, so why screw with tradition? Besides, there’s still a two-foot layer of dead leaves on the ground from last fall that I haven’t raked up. Ain’t no grass growin’ there.

Pointless. It’s just going to rain again eventually. And we all know that dirt and rust are the only things keeping that car together anyway.

After searching the entire house for at least three seconds, I was unable to find a working black or blue ink pen. I took this as a sign from one of the lesser Roman gods that he did not want me to do anything financially responsible today. I shoved the W-2’s into a desk drawer, where they will probably remain until 11:59p on April 14th. I chose not to acknowledge the two blue pens that were rolling about in that same drawer, because one should stick to a plan once they have it.

5. Clean out the guest bedroom closet.

This one has caused me considerable mental agitation. I hate that closet. I have tried to tidy it up on many occasions, even going so far as to buy some clever mini-shelving for better organization. But every attempt goes the same way. I drag everything out until the guest bed is loaded down with what looks like the “after” photo of a tornado incident, I finally decide that I can part with one single item, the rest of the stuff remains on the bed for a week, and then I shove everything, minus the one, back into the closet. I basically accomplish nothing.

It’s just too much to deal with. Today I slid the door open, grimaced, and then slammed it shut. End of effort. I chose to ignore the gleaming package of ballpoint pens perched on top of an afghan made out of corn stalks and horse hair, a gift from a poor but creative relative that I don’t really know. If I part with that, there will be heated discussions at future family reunions.

6. Fix the counter-weight pulley on the attic door.

This has been broken for a while, and I probably should do something about it, because sooner or later somebody is going to be killed in the main hallway, and I really don’t have time for that. See, these pulley things balance the weight of the door and folded-up stairs so the whole thing gently descends when you grasp the trap door handle whilst wearing something cute and intending to place a box of Christmas ornaments into high-altitude storage.

When one of the pulleys is broken, the trap door becomes a death trap. It opens deceptively easily at first, lowering cooperatively while birds sing and virgins remain pure. Then we reach a tipping point, and suddenly folded-wood the weight of a Buick is smashing your skull into the floor. Not good.

But have you ever tried to climb attic stairs when your belly is full of meat-lovers omelets?  It just can’t be done. So instead, I just flipped off the attic door as I walked down the hallway and continued not doing my taxes.

7. NOT play any pointless games on my Kindle.

8. Finish up all those blog posts where I ended with “To Be Continued” but then never posted the next installment.

I actually made minimal effort with this one. I marched into the room where we have shoved the treadmill and studied it carefully. Then I noticed a thick layer of dust on that rolling belt where you walk, and that our cat, Scotch, had apparently been using the belt to do a line dance, and that his little paw prints had somehow recreated the “Mona Lisa” in exquisite detail. Well, I certainly couldn’t live with myself if I denied anyone the chance to view great works of art. So I turned off the light and left the room.

Hey, I actually got one item done on this list. I think I deserve a treat. Or maybe a nap. Or both. After all, tomorrow is another day, filled with responsibilities to avoid, and I need the carbs and beauty sleep in order to successfully not accomplish anything…

Originally published in “The Sound and the Fury” on 03/05/11 and “Bonnywood Manor” on 03/05/14. (Notice how the month and day match? I move in mysterious ways.) Slight changes made for this post. And since this is a re-post, albeit nearly five years since the last incarnation, the “fresh” aspect of Item 10 has now been negated, proving that you cannot completely trust anything I say here at Bonnywood. (This is more of my mysterious moving.)

Story behind the photo: Detail of a tabletop at Miguel’s Mex Tex Cafe in Abilene, Texas. If you ever find yourself in said city, as we did once again just yesterday, you simply have to eat there. Have to.

Scotch the Cat: “Are my pawprints still there, Daddy One?”