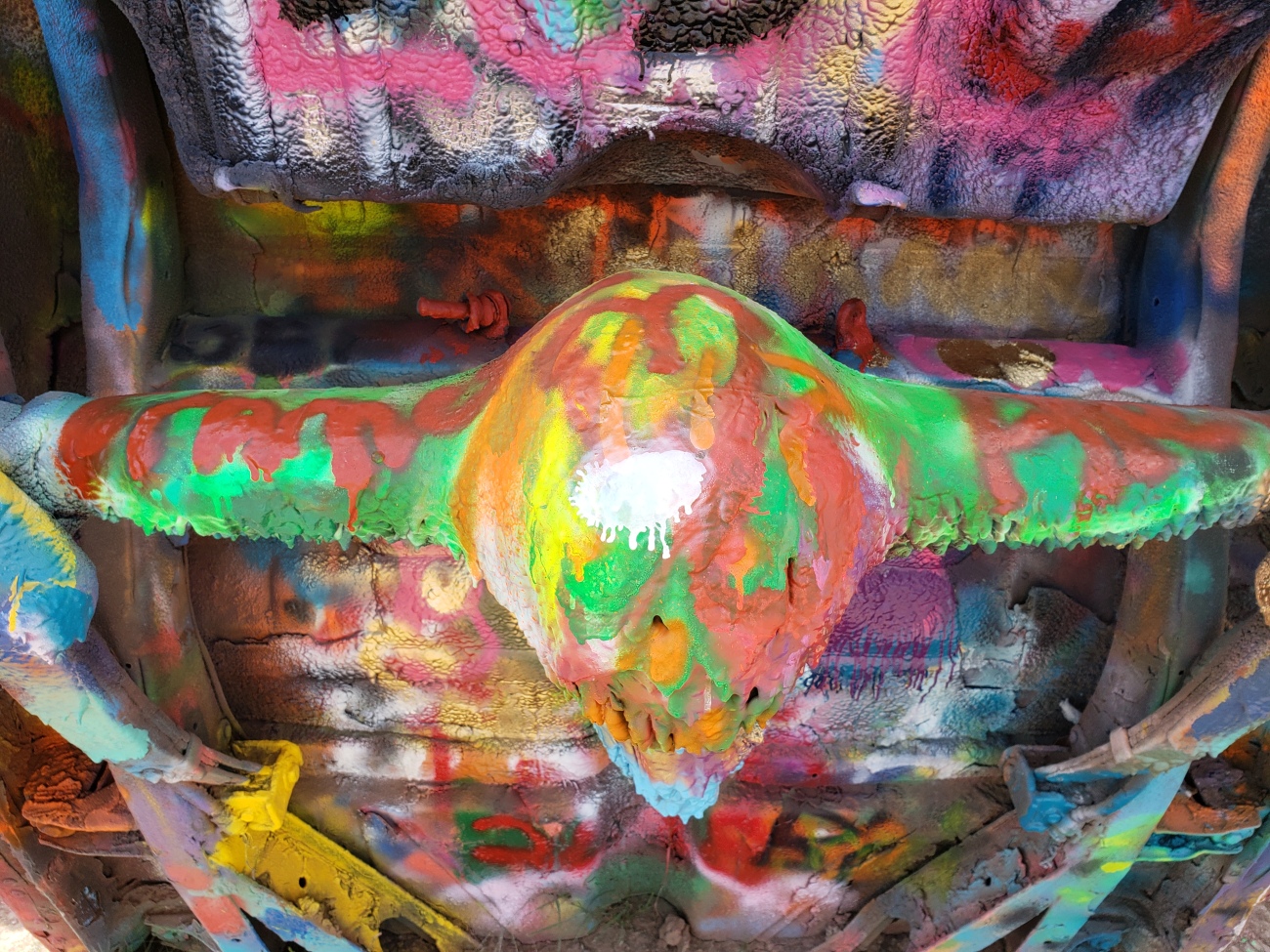 Why waste time paying people to come up with an original idea.? All you need is someone that can push the “on” button for the camera, some cool threads from the hottest fashion designer of the last half hour, and enough beer in stock to convince the talent-deprived “lead singer” to come out of his posse wagon for a few minutes. Done.

2. Hire extras with no sense of self-worth.

You must employ at least seven dim-witted, validation-seeking women or men, whichever is the opposite of the “artist” whose name will eventually end up on the CD after all the packaging has been decided. (Actual sexual orientation of the “artist” is not to be considered. Lowest common denominator, people. Live it.) If you discover that any of the seven have more than two syllables in their name, fire them immediately. We don’t have time for them to figure out if they are being called to the shoot.

The dimwits must be able to perform three duties flawlessly. They must exuberantly paw at any body part proffered by the “artist” every time it is proffered, even if they are relegated to small-toe duty. They must gaze at the “artist” with uncontrollable lust, even if the “artist” is the ugliest damn creature to walk the face of the planet, which they often are. Finally, they must be willing to wear skimpy clothing that people in other professions would call “air”.

3. The “artist” must have a signature move.

It doesn’t matter what the move is, just that they do it often enough that zombified viewers instinctively began to copy the move after repeat airings of the video. If the stars align pleasingly, the move will be turned into a dance craze. When this happens, you must give the move a blatantly-sexual name, preferably including a genital reference. The latest demographic research indicates that the nation is primed for “The Johnson Jump” and “The Vulva Whiplash”, as long as your marketing people can get this craze in action within the next 13 days.

He must touch it frequently throughout the video, demonstrably showing his pride and affection, regardless of the statistical merit of the member. Studies have shown that the touching does not have to occur “on the beat” or with any implied choreography. Random touching has proved to be just as much of a driver in positive online voting as structured touching. (Side note: Inform the female dimwits that they must never get their hair or their breasts in the way of the touching.)

5. The “artist”, if female, must have complete disdain for foundation garments.

No bras are allowed on set. Ever. The “artist” must be perfectly willing to flaunt her cleavage with wild abandon, preferably with visible indication that she is indeed aroused by the inane lyrics of the song. If you must hire a professional nipple-fluffer, do so without hesitation. There are websites with trained specialists.

6. Line dances always work, regardless of logic or meaning.

Always. You should have at least two scenes devoted to synchronized maneuvering. It’s beneficial that the “artist” at least minimally participate in these sequences, but not necessary. As long as the backup dancers have an ounce or two of rhythm, you’re golden. Do not worry about plot integrity. No one ever does.

7. Try to arrange for some “featured artist” billing.

This is not always possible, since some “artists” haven’t figured out that they were completely manufactured and will fight you on this issue. But if the main “artist” is willing, such as the “artists” coming off a prison sentence or those facing tax-evasion or morals charges, you need to package this puppy up. It doesn’t matter who they are, hire two or three “guests”. It’s unimportant if their musical style is completely different from the main “artist”.

Trending analysis has shown that consumers become very excited about a song with a “featured” secondary artist, even if they have no idea who that other person is. These consumers, who will hopefully never run for public office, actually think they are getting two songs for the price of one. In actuality, they are getting half a song from the main “artist”, and then some discordant, pointless crap shoved in the middle of it. Rapping is generally involved.

8. Don’t worry about what you actually capture on film.

Leave it to the editors, who are the actual directors, despite the billing. Word.

Use opening credits, with “starring this” and “featuring that” and a flashy title. Treat the release like an actual movie premiere, with waving spotlights in the sky and hundreds of desperate starlets arriving in rented limos, praising songs and people they’ve never heard or seen. Call Ryan Seacrest. He’ll promo anything for the right amount of money.

It doesn’t matter that your movie will be over while most people are still in line at the concession stand, debating on whether they want the tub or the wheelbarrow of popcorn. Disappointment does not matter in the entertainment world. Quality doesn’t matter. A million re-tweets on Twitter by people with too much time on their hands? Bingo.

Have your “artist” go into re-hab. Throw in some mess about childhood issues and just wanting to be loved, whatever. Wait a few months and then stage the “artist’s” release from treatment as something more important than a presidential election. Which, sadly, it probably will be. If all goes well with your artist’s “sorry-not-sorry” press conference, you’ll be back at the top of the charts within seconds.

But keep an eye on the dimwits you have rehired for the fake audience, shedding bogus tears and thanking Jesus for the artist’s immaculate redemption. They may be slow, but they are desperate. Yearning, secretly plotting against the artist, releasing private emails to Wikileaks and working with the Russian government. There is nothing more dangerous than an unqualified, untalented dimwit with delusions of grandeur who will say or do anything to get what he wants, especially if he has millions of clueless followers on Twitter.

Previously published, many moons ago, in “The Sound and the Fury”. Mildly updated for this post. Story behind the photo: An interior shot of one of the cars at the “Cadillac Ranch” art installation outside Amarillo, Texas. It has nothing to do with music and it’s not clear what you’re looking at, which is the point of this entire post…

Oh, and here’s a link to the site where I post my music video reviews. I haven’t done a fresh one in a shamefully-long amount of time, but it’s still fun…