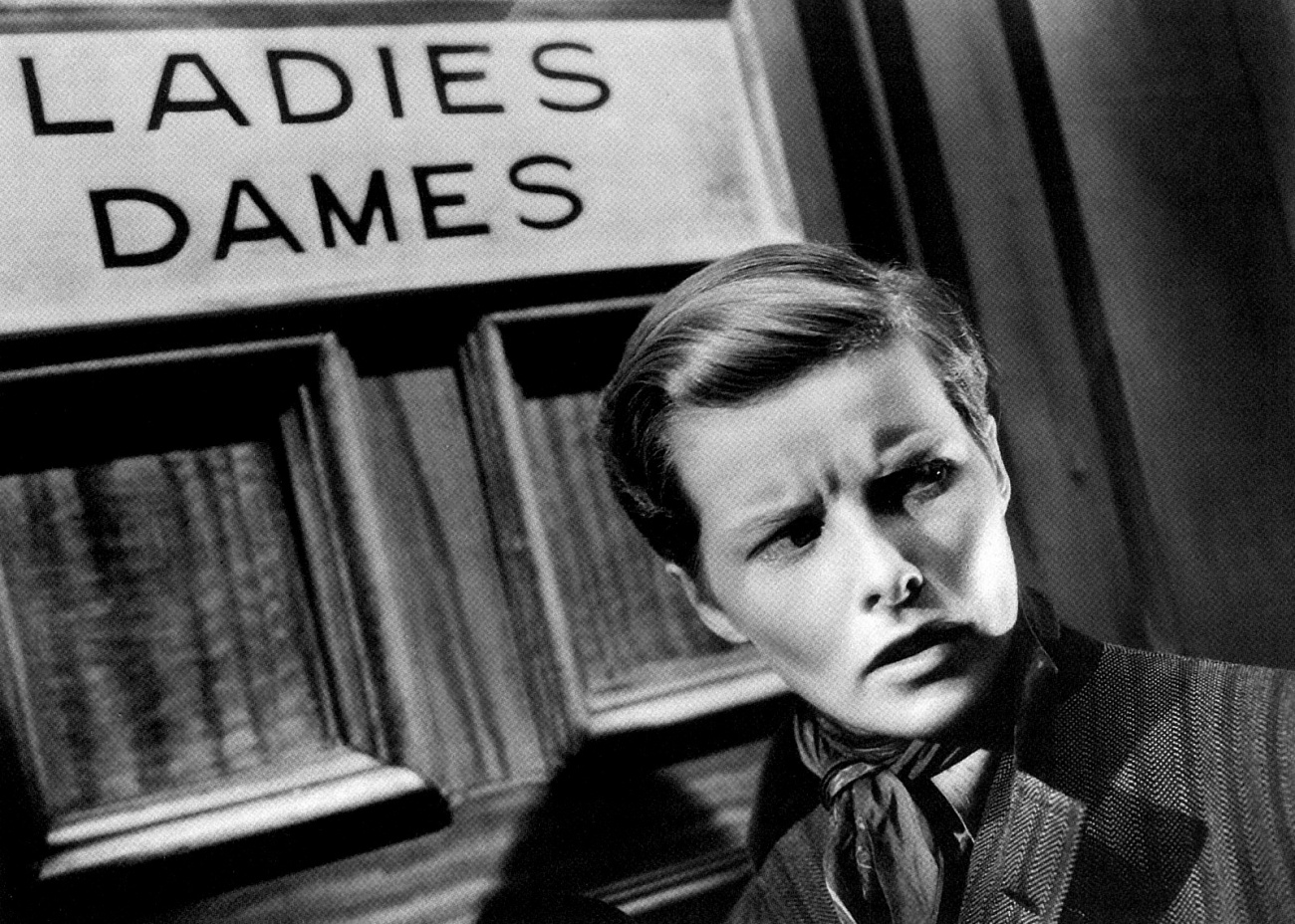 Terry paused, fully aware of which bathroom was more self-identifying, but trying to remember what state this was and whether or not there were any insipid rules created by local politicians who couldn’t care less about some of their constituents.

Suddenly, Dolly Parton came trotting up, leaving a trail of sequins behind her. “Hey, girl. You look a little bit blue. Can I sing you a song to make you feel better? I’ve written a couple thousand of ‘em, so I’m sure I got one in my satchel that will help you find your smile.”

Terry: “Hey, Dolly. I’d love a personal concert, but right now I got a little bladder pressure going on and… well, I don’t know if there might be a ruckus based on which door I pick.”

Dolly: “Say no more. I know all about this mess, with some folks not understandin’ that other folks might not be comfortable with the cards they were dealt. Shoot, I don’t think there’s anything left on my body that I ain’t changed up a bit. Now you run on and go where you need to go and I’ll stay right here and make sure nobody messes with your business.”

Terry: “You are so kind, Dolly. And for the record, I think your version of ‘I Will Always Love You’ is much better than Whitney’s.”

Dolly: “Oh, I don’t care who sings my songs as long as I get the royalties. Now scoot!”

Terry entered one of the doors.

Suddenly, RuPaul came trotting up, leaving a trail of promotional flyers for the next season of “Drag Race” behind him. “Hey, Dolly. I hear you’ve been nominated for another 16 Country Music Awards this year.”

Dolly: “Hey, girl. Have I? I don’t really pay much attention to that. It’s nice and all, and I do appreciate it, but I’m not in this business for trophies. I’m in it because sometimes your words can reach the right person at the right time. Somebody told me the words I needed to hear back in the Great Smoky Mountains, and I’m just tryin’ to pay it back.”

RuPaul: “You are such a fountain of wisdom.”

Dolly: “Honey, that might just be a silicone rupture. This happens all the time. You probably oughta step back before your mascara gets ruined.”

RuPaul: “I’m not scared of makeup malfunctions. That’s what my TV show is all about. Now really, why are you here and not in the VIP room?”

Dolly: “I’m just lookin’ out for somebody that is misunderstood. Something that all decent people should do.”

Suddenly, Ellen DeGeneres came trotting up, leaving a trail of Emmy Awards behind her. “Hey, girls! Did I miss an e-vite? Why are we all standing outside some bathrooms? I might be able to make this a segment on my show.”

Dolly: “I think we’re all here because the writer is desperate to make a point, but that doesn’t mean I’m not happy to see you. How’s Portia?”

Ellen: “She’s swell, as always. But what is the writer trying to prove?”

RuPaul: “I think the answer is heading our way, leaving a trail of bigotry and intolerance behind him.”

Terry, exiting the chosen facility: “Is that the governor of Texas over there?”

Ellen: “The one who called a special session of the state legislature just to pass another ridiculous Bathroom Bill?”

RuPaul: “The one and the same. Apparently, he didn’t learn a thing with what happened in North Carolina.”

Dolly: “Oh, yes they can. Well, some of them can at least learn to keep their mouths shut when their foolishness runs against the will of the people. In the spirit of those long-ago words in the Great Smoky Mountains, we should all have the right to be who we wish to be. Let’s join arms, girls.”

And the writer left the room, leaving a trail of hope behind him.

Previously published in “Crusty Pie” in 2016 (short version) and “Bonnywood Manor” in 2017 (longer version). Said longer version was a response to Greg Abbott, Texas governor and Bigot Extraordinaire, forcing the state legislature to convene a special session just to shove through legislation requiring all Texans to use bathrooms based on their birth-certificate gender, aka a “bathroom bill”. The bill did not pass, partly because several major companies made it clear that they would pull out of Texas if it happened. It’s a bit sad that Republicans won’t vote based on decency but they WILL vote based on how an economic ding might affect their electability. But hey, whatever it takes.

Reposting this now (with tiny changes) because Trump has made it one of his missions to vilify the transgender community. (Want to be a patriot and fight for your country? Not on his watch, based on his executive order banning the recruitment of transgender patriots into the military.) The vile viciousness of the right-wing continues to appall me, even though by now I should never be surprised.

On a lighter note, Dolly and RuPaul and Ellen will now lead us in a rousing rendition of “We Shall Overcome”, accompanied by tambourines and designer couture, as we wrap up this session. And on your way out? Hug someone who is transgender. Hug your neighbor. Hell, hug a stranger. Because in the end, I Will Always Love You wins out over I Will Always Hate.

Dolly won’t mind the change to the lyrics.  She still owns the royalty rights. And she is perfectly happy to loan just the right sparkly outfit to someone who has accepted themselves and might be changing their bathroom destination.