Mirror: “Wow, that’s never happened to me before.”

Jennifer Aniston’s Grandmother: “Are you talking about the crack?”

Mirror: “Well, if you mean the break in my glass and not the recreational activity happening in the other room, then yes.”

JAG: “Hmm. I’m sure it’s not your fault. Mirrors just seem to behave inappropriately when I get near them.”

Mirror: “If you don’t mind my sharing, I believe I might know the root cause for this situation.”

JAG: “Please proceed. The internet hasn’t been invented yet and I have plenty of time on my hands.”

Mirror: “It’s that bun you’ve got going on. It’s huge and intimidating, enough so that it can cause anxiety and stress, leading to fractures in otherwise inanimate objects. And how on earth were you able to create such a follicular monstrosity?”

JAG: “Yeah, that. Well, I feel that we’ve become close in our time together, so I think we can share things I normally wouldn’t share with wall decorations that I’ve just met. There’s more involved here than just hair.”

Mirror: “Really? What else do you have up in there?”

JAG: “The wreck of the Edmund Fitzgerald.”

Previously published in “Crusty Pie” and “Bonnywood Manor”. No changes made for this post.

Trivia Rabbit-Hole: So, I googled Gordon Lightfoot, who wrote and originally sang “The Wreck of the Edmund Fiztgerald” (there have been remakes since; who knew?) just to see if he was still alive. (Hey, when you get to be my age, you have to check up on folks that are even older than you.) He’s 80 and still singing away, with a new album apparently in the works.

Google, in its sometimes-intrusive way, also presented me with a photo array of other “Canadian Singers”. One of them caught my eye. It’s obviously an older photo, which turned out to be a cover shot for her debut album in 1968. I honestly did not know who this was until I read the caption. 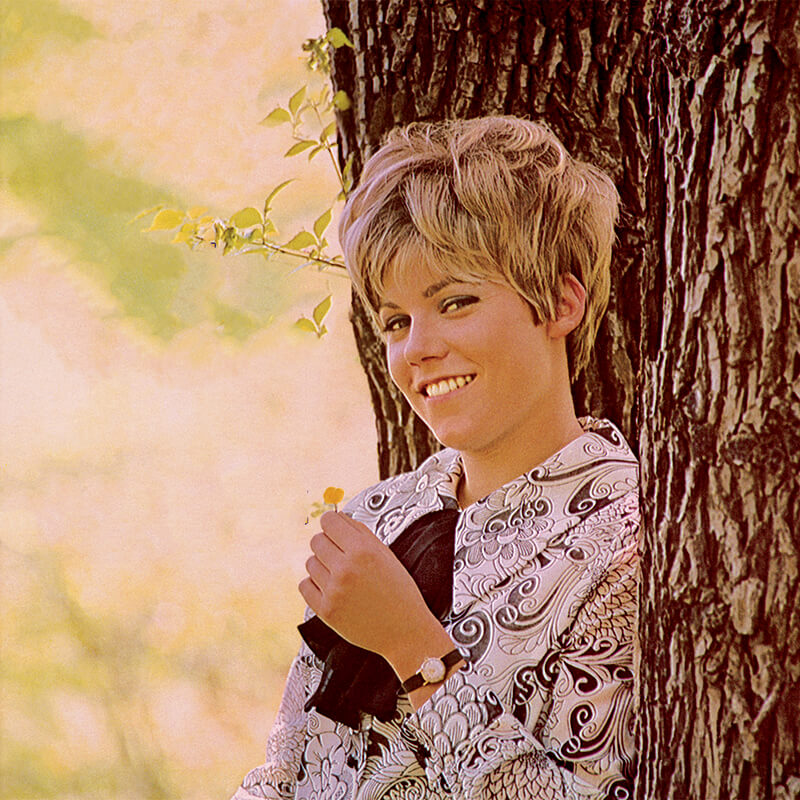