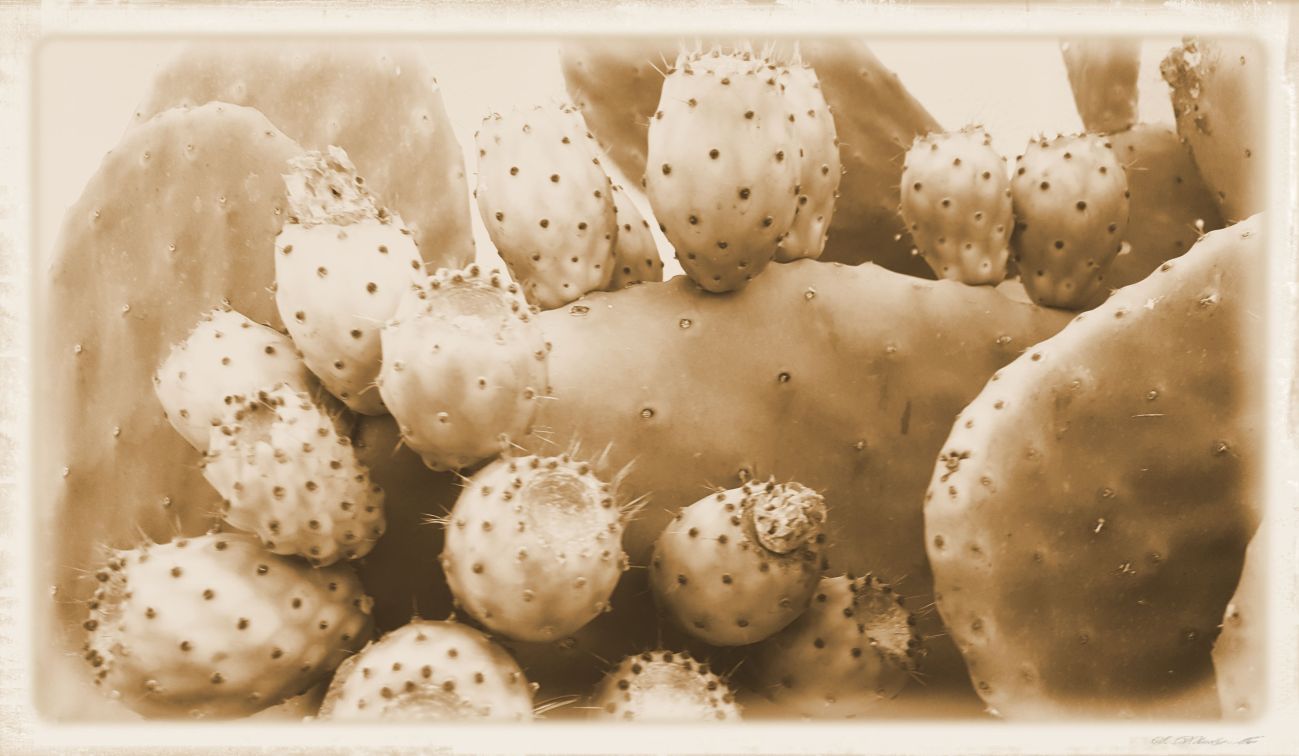 Fair disclosure: This one gets a little naughty, which may sound a bit late-to-the-party after yesterday’s post, but I still feel compelled to mention it…

1. David, Cop Her Feel (“A dispirited lad in London suddenly realizes that women have breasts and he chooses a new career path as a test subject in Knackered Nancy’s Massage School for Busty Lasses.”)

2. Jane Erred (“A Young Woman in 19th Century England is socially-shunned after failing to grasp the concepts of modesty, monogamy, and avoidance of swarthy stable hands who sweat alluringly.”)

3. The Bi Bull (“Muscular Adam wanders into an unexplored section of the Garden of Eden, where he is surprised to discover that he is not the only man in paradise and, thanks to the fig leaf-less vision before him, Eve is not the only one being tempted by a snake.”)

4. The Crepes of Wrath (“Someone has murdered Master Chef Pierre Gastronomie at La Maison de Egoiste, after apparently having bumped uglies with him, based on the amorous markings in the flour on the kitchen floor. It is clearly a crime of passion, and Detective Sophie Succulenta must get to the bottom of who got to Pierre’s bottom before Michelin recants the five-star rating of the restaurant.”)

6. The Girl with the Draggin’ Tattoo (“Rampant Slap-and-Tickle overtakes the Beaver Valley Home for the Creatively-Aged after someone spikes the prune juice. Initial evidence points to the occupant of Room C-37, wherein resides a woman who used to be in a punk rock band several hundred years ago and has the wrinkled ink to prove it. But things are not always what they seem…”)

7. The Sound and the Fury (“Bad things happen when you don’t turn your cell phone off once you retire to the boudoir.”)

8. The Fault in our Starch (“The disparate members of an Erectile-Dysfunction Anonymous chapter learn about ways to enhance personal growth during weekly meetings in the basement of a Chinese laundry.”)

9. Sometimes a Great Lotion (“Desperate to increase the turnover rates in her New Orleans brothel, Madame Mimi has a moment of inspiration and invents a lubricant that expedites matters.”)

10. The Great Gaspy (“Some folks really need to work on their dismount so we don’t become concerned that we should call emergency services.”)

11. Something Wicked This Way Comes (“Cautionary tales concerning why stupid people shouldn’t be allowed to breed.”)

12. The Call of the Mild (“You can’t always get what you want if you don’t tell your partner what you really need.”)

13. A Farewell to Charms (“In a dystopian future involving a misogynistic President, men who still live in their parents’ basements rise up in surprising numbers, unwashed and clueless but convinced that they can grab women by the inequality. A counter-rebellion coalition is quickly formed, led by woman in pink hats and joined by, well, anyone with an ounce of decency.”)

16. The Scarlet Tether (“A free-spirited maiden discreetly explores bondage in a remote Puritan village. After all, once the crops are in, you’ve got to find something to do during the harsh winter months.”

17. The Count of Mount Crisco (“Rousing swordplay in a French manor house, as the kitchen staff gets randy in the larder pantry and Lord Menage-a-Trois decides to make it a competition. Festive sporting events such as this were quite common before the morphine-drip of social media was invented, making this a morality tale for the ages.”)

18. The French Lieutenant’s Inflatable Woman (“A misguided young man spends too much time looking for love in all the wrong plastics.”)

19. Extremely Loud and Incredibly Close (“A character study detailing the various reactions of several siblings when they gather for Christmas at the family estate, only to discover that Daddy has remarried and there is no place to hide from the sounds of his energetic nightly consummations. Accusations and medications ensue.”)

20. The Wenching Hour (“A lyrical nostalgia piece about a budding young writer attending college in early 1980s Oklahoma, sterling student by day and tragic tramp by night. Includes several pages of shocking photos, a remixed CD of Duran Duran hits, and a coupon for a free pair of parachute pants. This story is loosely based on someone you might know.”

Previously published in “Bonnywood Manor”. No changes made.

Note: The “Thighs and Whispers” bit in the title was nicked from Bette Midler’s 1979 album of the same name. (I can’t be creative all the time.) But YOU can. How about suggesting your own twisted titles below? You don’t have to include a description as well, but it does make it more fun when you do so. Go on. You know you want to…

Updated Note: You may want to ignore the previous note. Lots of people made wonderful suggestions in the comments of the last post, but I have included absolutely none of them in this new post. I don’t have a REAL excuse, other than laziness, but perhaps it will soften the blow to learn that we just spent several hours watching all the “extras” on the bonus DVD included in the third season of “Downton Abbey”. It was great fun, truly, but there’s only so much one can take of artsy British people discussing the set decorations for Lady Edith’s shocking wedding ceremony. I’m a bit tuckered at the moment, and my inclusionary inclinations have soured a bit. Just like Lady Mary’s at the end of Season 3, if you’ve seen the show.

Still, I suppose that shouldn’t stop you from making suggestions, nonetheless. You know you want to…