Life Wiles of the Rich and Heinous 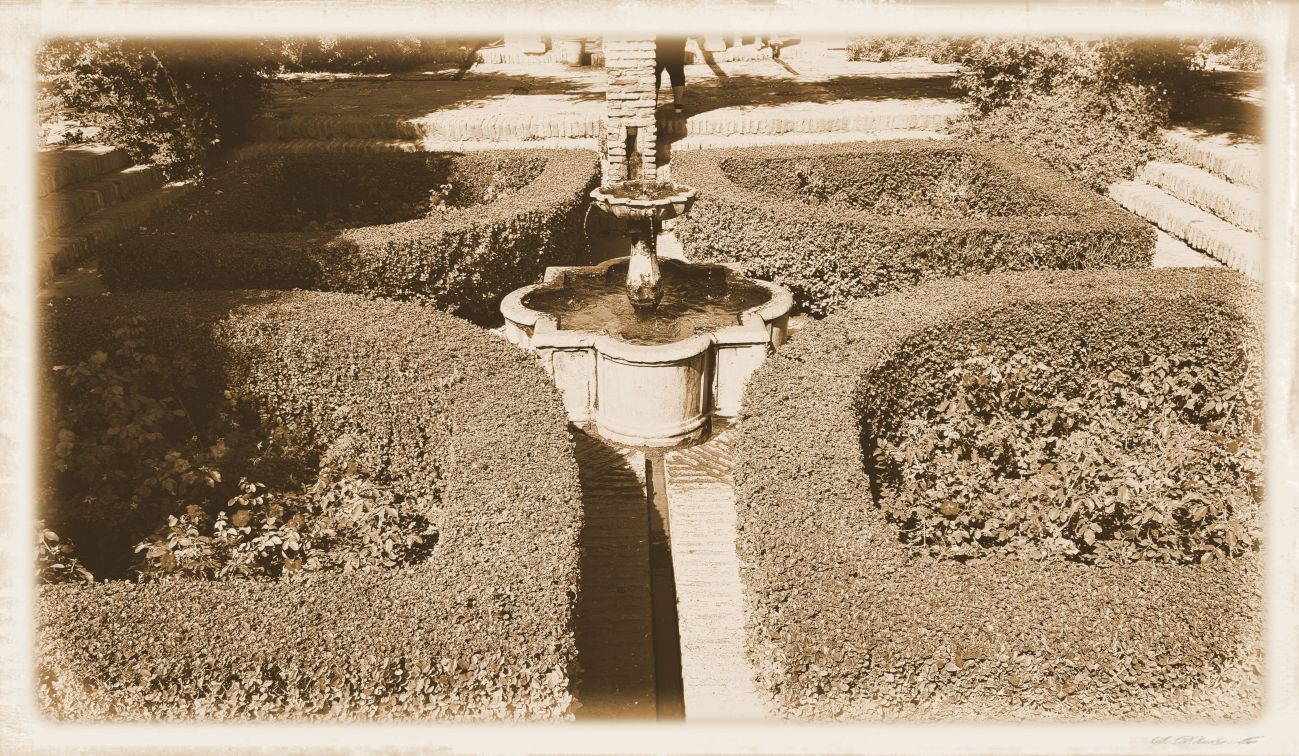 The Old Oak Cliff Conservation League holds an annual Tour of Homes in our little neck of the woods, an event that is quite popular, with thousands of people plunking down money to analyze and criticize what other people do with their money. The attending crowd is usually an interesting mix of restoration enthusiasts, society types, hipsters, artistic dreamers, Junior Leaguers, good country stock, bohemians, and half the gay men in Dallas. Naturally, I couldn’t help but envision the inner thoughts of complete strangers as we all violated the personal spaces of people we didn’t know…

“This place has more mirrors than Versailles. Are they going to be signing an important treaty?”

“Who in their right mind would want a 7,000 square-foot house in the Texas heat? The electric bill alone must be bigger than the budget of Delaware.”

“Why would the homeowners set out a picture of them French-kissing? I haven’t seen that much tongue since Grandpa would throw out a saltlick back on the farm.”

“Did Betsy Ross explode in here?”

“I used to like the color blue. Until this room happened.”

“Okay, the owners made us take off our shoes so we wouldn’t mar their precious hardwood floors, yet they are fine with their sixty-pound dog and his wolverine claws ripping trenches in that same hardwood as he thunders around the house and knocks over family heirlooms they bought on eBay.”

“They restored this house to make it look like it did before the big fire? I see. Did anybody stop to think that the fire might have been justified? This is butt ugly in here.”

“Why is the homeowner already drunk?”

“Do they not realize that putting up a sign that says ‘Please don’t open this door’ is only going to inspire some queen to do just that?”

“The only thing you didn’t change was this one doorknob? Then why did you buy the house? Couldn’t you have just had a new house built the way you wanted and then attach the doorknob?”

“What kind of jobs do these people have that they can afford to spend two million dollars on a renovation? If this doesn’t say class inequality in America, I don’t know what does.”

“I really don’t understand what the purpose of this room might be. Did they use to do something in here that has since been outlawed?”

“Why does it smell like bleu cheese in this bedroom? Either somebody needs to change the sheets or something died in here and they haven’t found it yet.”

“What’s up with the giant painting of the homeowner? His eyeball is bigger than my head. Nobody needs that big of a portrait unless they cured cancer or finally found a way to stop telemarketers from calling.”

“I don’t even want to walk through this room, never mind live in it.”

“Is that artwork supposed to be Mahatma Gandhi? Oh, sorry. It’s just some exuberant potpourri from Pier 1.”

“Wow, that’s a big-ass step down from the back door to the yard. Did this used to be Paul Bunyan’s house?”

“These stepping stones lead nowhere. Why would you want to come to this part of the yard if there’s nothing here except other people who followed the same pointless stones? They could at least put an ashtray over here.”

“Oh, look. They have a two-story guest cottage with its own house number. I have a bunk bed in the garage for my guests who get too drunk to drive away and leave me alone. We come from different worlds.”

“Of course they just laid this sod down. The landscaper is hiding behind that banana tree over there, wiping sweat off his brow and trying to catch his breath.”

“Is that swimming pool shaped like Madonna? No, really. Think of the ‘True Blue’ period when she and Sean Penn actually tampered down both of their egos long enough to think of someone other than themselves. You see it? I thought so.”

“I can’t believe I’m saying this, but that is the prettiest bush I’ve ever seen.”

“Why is that man hollering for us to go back inside? Did we violate something out here?”

“I still can’t get over this giant step. How can you spend two million dollars and still have to pole vault back into the house?”

“This bathroom is bigger than some of the landing strips at Love Field.”

“A TV in the shower? Are you so good at cleaning yourself that you don’t even have to look?”

“Is that a headboard or a landing pad?”

“Yes, it is possible to have too many useless pillows on your bed.”

“These people clearly don’t have any kids. One five-year-old wired on a fruit roll-up and this house of pretentious cards is history.”

“Nothing says classy like a dead roach on your hand-carved balcony.”

“Thank you for repeating it, but I understood the first five times you mentioned it that you are only the third owner of this century-old house. Am I supposed to give you a prize of some kind?”

“God, that dining table is busy. How do you find the actual food?”

“Sometimes you really shouldn’t listen to the voices in your head.”

“Let’s see, you hired a project manager, an architect, an interior designer, a florist, two stand-by consultants, and 46 undocumented workers to do everything that the other people said to do. Basically, you just wrote checks. You didn’t actually do anything. So, help me understand why you have this award displayed for Best Restoration of a Tudor. Or did you pay for that, too?”

“That chair was not meant for humans.”

“No, honey, I really don’t think you’re supposed to take that. Wait, what did the purposely left-on price tag say? Oh, hell yeah, shove it in your satchel.”

“You might want to check on that older lady in the corner. She was in that same outfit and position when we came through yesterday.”

“Nothing makes you feel better about yourself than the fact that you can’t even afford the candles in this place.”

“Imported marble tile in the shower, 200 bucks a square foot. But the bathroom door won’t even close right.”

“I haven’t seen this many gay people since Ricky Martin switched from Menudo to Manolo Blahniks.”

“And you wanted those curtains to look like that, right? Because every home needs a room where it looks Ophelia hung up her death shrouds before she floated down the river.”

“If they don’t turn off that Enya album, I’m going to cut somebody.”

Previously published in “The Sound and the Fury” and “Bonnywood Manor”. Minimally revised for this post. I got a notification email that this year’s Tour is coming up in a month or so, which sent me digging in the archives for this post.

True story: Partner and I used to “work” the tour, serving as ticket-takers or guides or paramedics, whatever was needed. We did this for many years, and we must have done something right, as we were soon getting the “primo” assignments at the best houses. Then, about five years ago, “something” happened, and the invitations to participate stopped arriving from the Conservation League.

Surely it had nothing to do with one of the board members overhearing me saying something snarky and sarcastic. I simply can’t imagine myself doing such a thing. Can you?