In Memoriam: Just What We Needed – Ric Ocasek 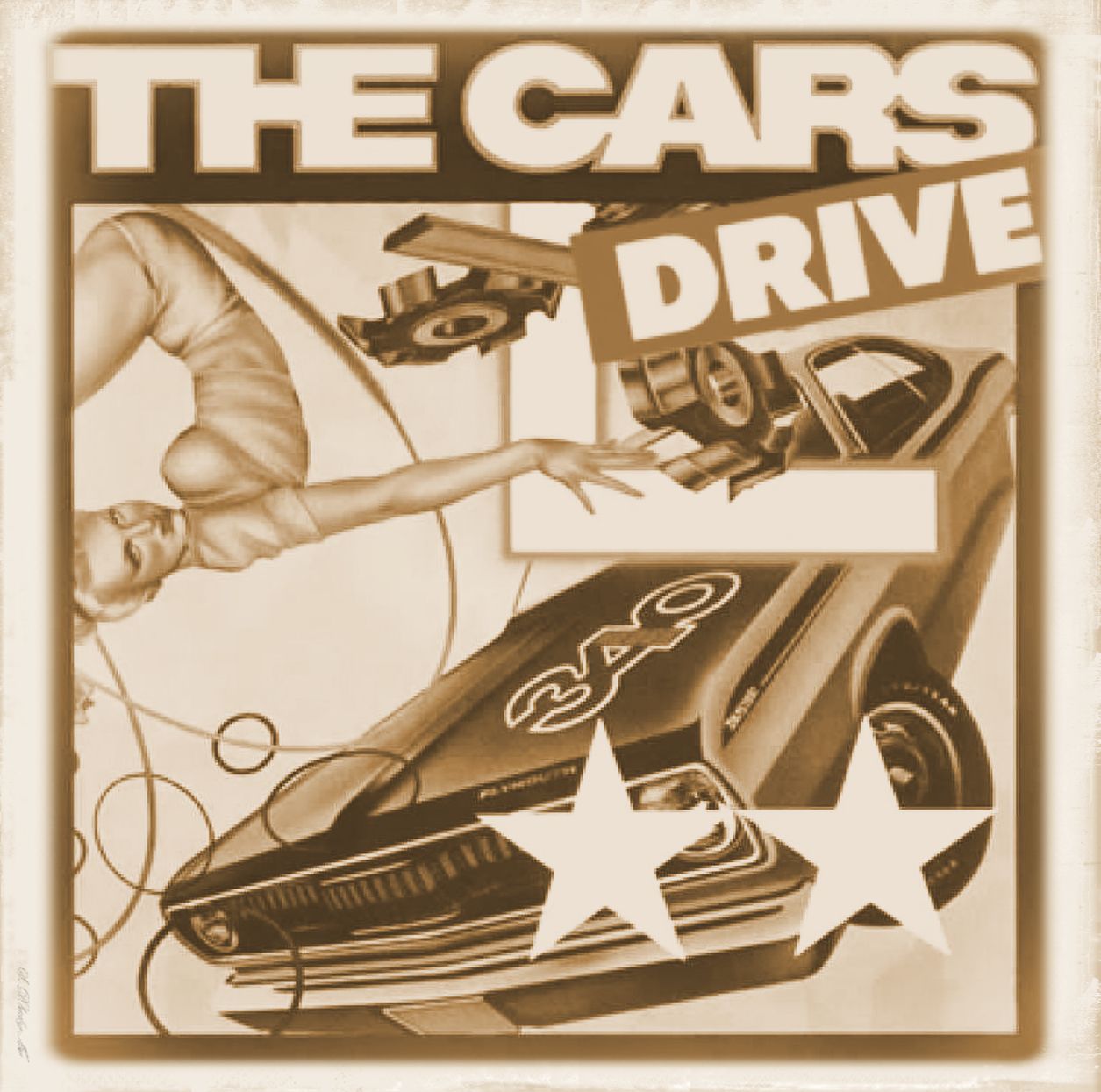 Certain songs can be evocative of certain times. It may not necessarily be the lyrics or the music or the message. Rather, it is often a trigger for where you were, what you were doing or how you were feeling when those songs were playing. Many of The Cars songs do that very thing for me.

Granted, The Cars were not my favorite musicians during their peak. (I was much more into R.E.M, The Human League, Yaz, that sort of thing.) But The Cars were HUGE on my college campus in the early-to-mid 80s. Their songs were always playing in the dorms, at the sorority and fraternity parties and, well, just about everywhere you went. As such, their music became the semi-permanent aural background to everything that was happening.

And there was a lot happening. The Reagan (and Thatcher) years were becoming a Conservative wet dream and a Liberal nightmare, sowing the seeds of the cultural divide which rules this country (and others) today. AIDS was thundering over the horizon at a mystifying pace, and the associated funerals had already begun. The Cold War was still a very real threat. Terrorism was starting to transition from a regional issue to an international one. It was complicated.

On a more personal level, I was struggling with the “traditional” coming-of-age dilemmas, albeit with a few twists. Where do I go from here? What do I want to do with my life? What the hell am I going to do with a Liberal Arts degree? Why am I still living in this ultra-conservative state where so many people hate people like me? Why don’t I just come out of the closet and be done with the lies? And, perhaps most importantly, because every one of us just wants to be loved, why am I crushing so hard on that boy who has given no inclination that he is aware of my existence?

All of this, the big and the small thoughts, the great and the tiny happenings, the yearnings for better and the dreams of different and the furtive sex and the frustration of slipping cluelessly into adulthood and the feelings of helplessness and those quiet, random moments when two strangers open up a tiny little bit with one another and become best friends…. All of this was accompanied by The Cars, playing somewhere, at least for me, in that time.

And really, the music helped. Their songs, at least on the surface, seemed to be happy and fun and feel-good. It softened the various blows of the madness. But they were a much deeper band than that, if you really listened. They helped to subvert what we knew as “pop music”, with the quirky arrangements and sometimes-obscure lyrics. (Some musical historians will say that The Cars were the first introduction to “New Wave” that many Americans would hear, before such a thing dominated the music scene for the rest of the 80s. Perhaps so, perhaps not. Duran Duran comes to mind, for one.)

In any case, The Cars could do deep. And although they weren’t quite my favorite band, they did produce one of my favorite songs, “Drive”. It certainly appealed to me during the whirlwind of my college years. It still does today, as the song ponders essentially everything that I’ve fumblingly tried to say in this piece about finding your way. I’ll close this one out with the lyrics.

Who’s gonna pay attention,
to your dreams?
And who’s gonna plug their ears,
when you scream?

Oh, you know you can’t go on, thinkin’,
nothin’s wrong,

P.S. If this one leaves you feeling a bit blue, here’s a link to a music review I did for the “Drive” video. It’s a bit more light-hearted…