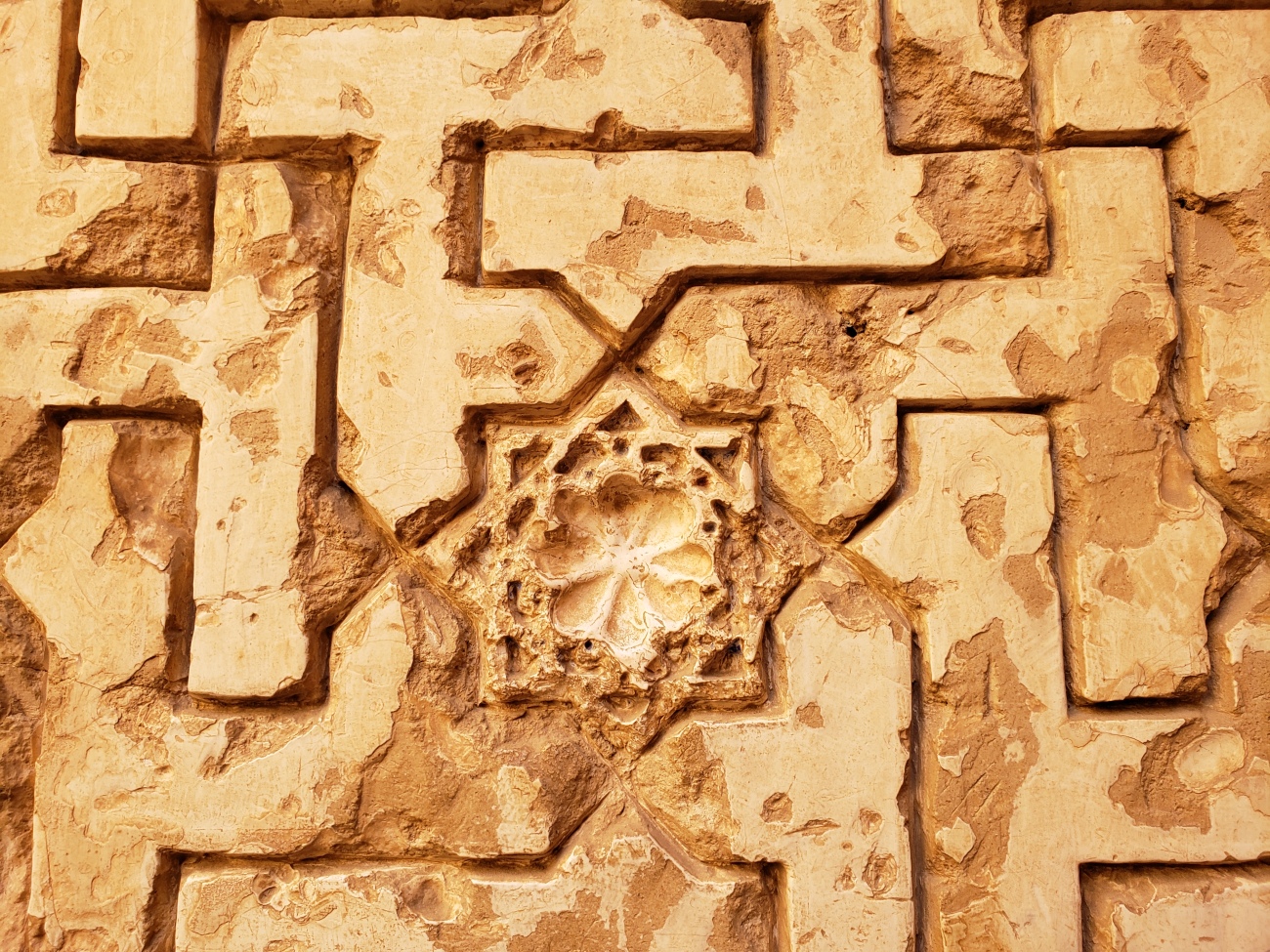 Whilst holding a laundry basket full of fluffy warmness freshly wrenched from the dryer in one hand, I can use the other hand to yank the lint trap out, pop it open, professionally scrape up all the puffy detritus contained within, pop it closed, and shove the trap back in place without dropping a single thing.

I can back my car all the way down our frustratingly-long driveway without killing anyone. Usually.

I can do a round-off into a back handspring and hit the landing perfectly. Thirty-odd years ago I could do it on level ground, especially at frat parties. I can do it now, but only if I am falling down the stairs trying to answer the doorbell. And I still hit the landing. Just in a different way.

I am quite adept at whacking my hip on the corner of the kitchen counter with admirable regularity, despite that counter corner being in the same place for decades.

My ass apparently has an infrared back-up camera. No, really. I can tumble out of bed in the middle of the night, my body wracked with the gurgling of eminent recycling, and stumble into the bathroom without turning on the light because I don’t want to awaken the dead around me. I rip my clothes asunder, assume The Position and begin The Descent, when an alarm goes off and my knees instantly lock. This is how I know that the toilet seat has been left upright and I have narrowly avoided an unexpected splashdown. Of course, some day the battery on the camera will need to be replaced and I’m not sure how I’ll accomplish that.

I can trip over pockets of air, which is bad enough, but I complicate matters by overreacting to my ineptitude with dramatic gestures and inappropriate flailing (leftover instinct from my theater days?), drawing even more attention to the fact that I am making much ado about nothing.

This is a newly acquired skill, courtesy of my decaying mind: I can read an entire page in a book and suddenly realize that I have no idea what I just read. In a related note, I can be watching those “on the last episode” review scenes at the beginning of the current episode of a TV show, and I realize that I don’t remember any of the recap material (“Delilah is now a man?”), even though we just watched said previous episode two hours ago. But hey, I can quote the entire lyrics to a “Human League” song from 1981.

When selecting a seat in a movie theater, I will invariably find the one broke-ass chair in the entire building, the one that squeaks every time I breathe and is tilted at a 45-degree angle, making me feel like I’m watching an art film even if it’s “Despicable Me 17: Those Three Little Girls Hit Menopause”. Additionally, I will need to pee within three minutes of sitting down, despite having avoided all liquids for the last 48 hours. But since it will now take the Jaws of Life to extricate me from the torture chair, I just sit there and hold it, weeping quietly.

Despite my general avoidance of answering the front door if I’m not expecting anyone, when I do succumb to the siren call of humanity, it invariably results in this: Someone wants to know if I’ve found Jesus. When I point out that I wasn’t aware that I was on the retrieval committee, they shove a pamphlet in my hand, because I was too slow to hide said hand behind my back. When I inquire about the search for Allah or Yahweh or Shiva, their eyes glaze over briefly, then they shove another pamphlet.

When I grow frustrated and try to excuse myself so I can get back to the pagan activities that are not really taking place in the inner sanctums of Bonnywood, they gasp and shove a third. All of these leaflets follow the same design principle: Crude illustrations of sinners burning in Hell because they haven’t lived the life others have deemed worthy.

All of this is what annoys me about religious fundamentalists in America. (Spirituality is a rainbow of colors. Forcing the focus on one specific color is not only unjust and disrespectful, it’s un-American and belies the visions of our founding fathers, despite the right-wing trying to subvert those visions.) This is also why I am able slam the door and then shove the three pamphlets back under said door, along with an itinerary for next week’s Gay Pride celebration in Dallas. If statistics hold true, at least one of the congregants on my porch will snatch up that itinerary and quietly slip it into his pocket.

Despite many signs to the contrary, with the constant barrage of so many things going terribly wrong in so many places on the planet, I firmly believe that, eventually, the right people will do the right things and someday, somehow, all colors of the rainbow will flourish. This is perhaps my weakest and most unjustified useless talent, but this is also the questionable skill that gives me the most hope.