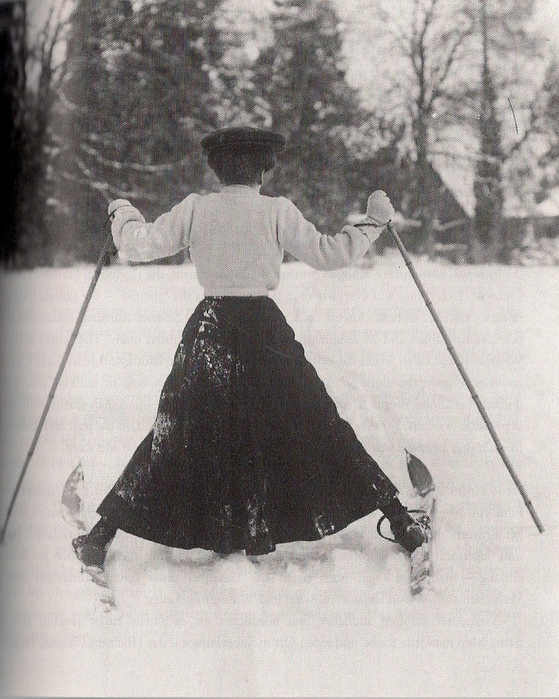 When Alberta set her mind to something, she was determined to see it through.

Henry, standing on the porch: “What the hell are you doin’, woman?”

Alberta: “Us women just got the right to vote and I’m off to do it.”

Henry: “But there ain’t no election today. Get back in here and fix me some breakfast.”

Alberta: “I didn’t say nothin’ about no election. And fix your own damn breakfast.”

Henry: “You talkin’ crazy, Alberta. You can’t get anywhere in this snow.”

Alberta: “It took over a hundred years for women to get the right to vote. You think I’m gonna sit on my ass cuz of a little bit of snow?”

Henry: “But there’s no election, Alberta.”

Alberta: “Don’t matter. I’m gonna sit there in the courthouse and wait till there’s something I can vote for and then I’m gonna vote the hell out of it. I been waitin’ a long time.”

Alberta: “Well, there’s somethin’ for you to eat on the table.”