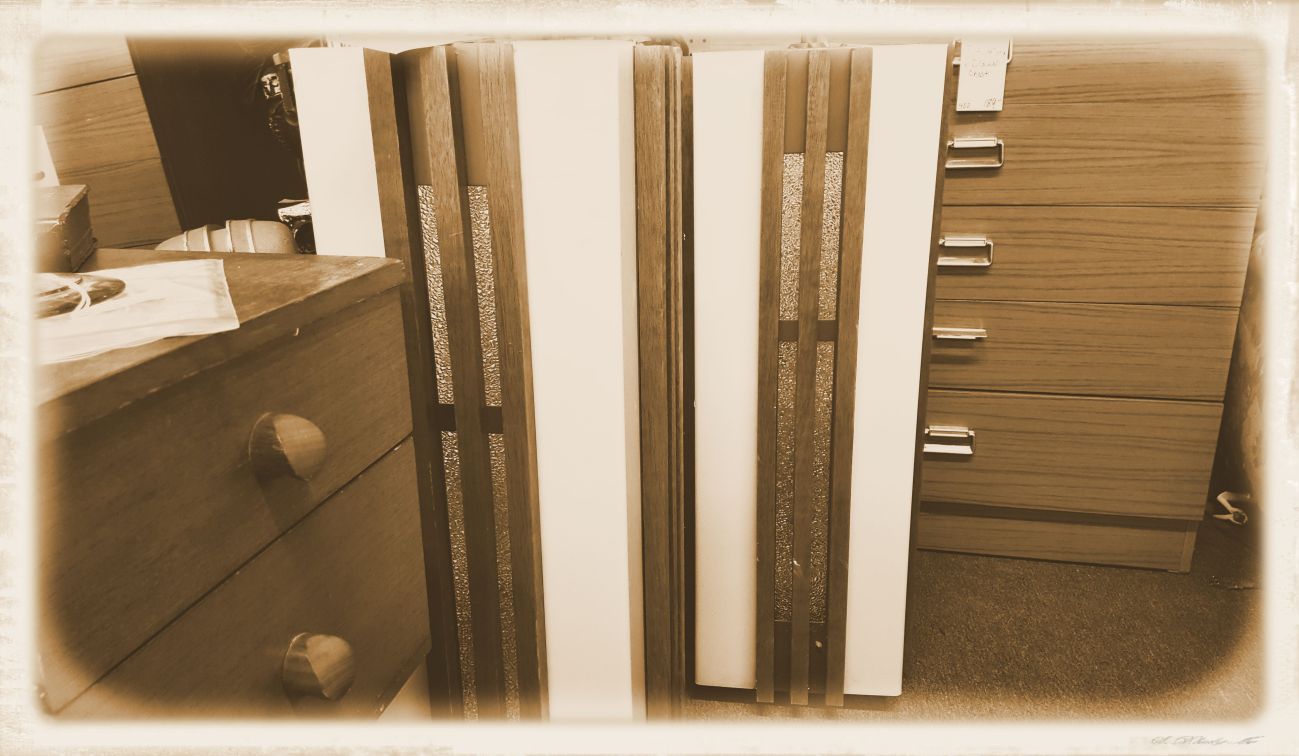 You know the drill. All you really meant to do was lie down for just a second or two, letting your body regroup after that ill-advised Chinese buffet. You pick up a trashy magazine, barely finish the first paragraph, and the next thing you know it’s two hours later and everything in your world is not right…

I have never understood what that mess was all about. Why were you sweating in your sleep? Does your body have to work harder when it tries to sleep during daylight? Did you sleep-walk and do something odd and strenuous? Is it a reaction to the Egg Foo Yung? Was the bed on fire at some point?

2. Your mouth is completely dried out and your sinuses feel odd.

This means that you were snoring really hard, like at the chain-saw level, a level you normally only reach after tequila has been introduced and there was a drinking game involving tiny plastic pigs. The violent-snoring also explains why Scotch the Cat is perched in the farthest corner of the bed, eyes wide, wearing a crucifix and clutching a tiny designer bottle of holy water.

3. You have no idea what time it really is.

This confusion continues even if you look at a clock, because all the clocks in the room are showing that Devil Time that you know just can’t be right. Somebody has got to be playing a trick on you, right? Your panic and confusion increases as you check other rooms and other clocks, desperate to eradicate this apparent time slip, but you only get confirmation that, yep, two hours of your life done got sucked away. Just like the pig-tailed redhead in that movie where monkeys flew and bitchy people melted. Wait, perhaps Judy had the right idea on how to deal with change. Maybe you should find three traveling companions that like to walk in formation and sing inspirational songs about things getting better? Or maybe not. The last time you did that your insurance rates went up.

4. The stumbling and general body dysfunction.

The impromptu nappage has your body really whacked out, and now your system is not cooperating in a pleasing manner. So, there you are, staggering around and slamming into things that you normally wouldn’t have any problem successfully avoiding. (“The corner of that dresser has always been there, sweetie. Don’t hate the furniture because it’s beautiful and stationary.”) It’s just like that moment when you stagger off the Tilt-A-Whirl ride at the county fair, only without the sound of spoiled children screaming and the rancid smell wafting from the trash bins behind the Corndog Hut.

Of course, just as you trip over nothing and crash to the floor in front of your picture window at the front of the house, fanny waving in the air, Gladys Kravitz across the street will capture the action with her wireless phone, and then she will race to slap the evidence online. Within five minutes of her vindictive act, 46 of your supposed and now former friends will click “Like” and make rude comments about alcoholism and the size of your elevated butt. Somebody even generates a meme about the incident that briefly goes viral. Multiple years of you trying to establish a quality social media presence is destroyed in one afternoon because a neighbor is still bitter about not getting asked to the sixth-grade prom in 1978.

Your head is all clouded, because your brain is confused, expecting input data that should have happened two hours ago, and the command center is short-circuiting trying to analyze and catch up. And you’re making things worse by sending irrational signals to your gray matter. “I can’t believe I fell asleep!” (It’s obvious that you did, Rip Van Winkle. The drool on the pillow proves that.) “I wasted so much time!” (Did you seriously think you were going to do anything important today, anyway? You were sprawled on your bed at three in the afternoon. The lack of accomplishment was already evident.)

There’s really no reason for you to eat, but you pinball your way into the kitchen and latch on to some comfort food, desperate for something that will return balance and normalcy to your life. But the food tastes all wrong, cottony and flavorless, so you pull your head out of the chocolate pie and shove it back in the fridge. (Surely no one will notice your tongue prints.) You’re now starting to wonder if you’ve slipped into an alternate universe. This is minimally interesting (“Hey, what if they have flying cars over here!”) but also terrifying (“What if they don’t get Ellen in syndication!”).

7. No one seems to care about your trauma.

You turn on the radio, expecting to hear news reports that Anonymous has released a carefully-designed virus that makes people fall asleep on the job, meant as a political statement about Congress. But no, nobody seems to be saying anything about that. Just the same old songs from Britney (“Oops, I’m A Chipmunk on Helium Again”) and Bieber (“I’m A Millionaire and I’m Still in Puberty!”) and Bono (“I Used to Be Really Political But Now I Just Make Crap Up and Collect Royalties”).

8. You have lost the ability to communicate effectively.

Best friend Bitsy calls. She’s very excited about a new place in town where they serve rhubarb martinis and kiwi salsa. Everybody who is anybody is racing there right now in their Mini-Coopers. She heard that, just last weekend, RuPaul showed up unannounced and led a limbo competition using some guy in a thong as the limbo pole. Bitsy can be at your house in thirty minutes, run put on something cute that can be adjusted to slutty easily, should the need arise. If some of the men are already horizontal, this could be a good thing. Hey, gurl, hey!

Your tongue is still fuzzy and too big, and this is far too much information to process. You briefly try to remember what drinking binge or unexpected pregnancy led to your friendship with Bitsy, but you can’t recall. (There’s a vague memory about being in New Orleans and a situation came up where people were ready to do anything to win a strand of glittery beads. Most likely, it was not a proud moment.) You don’t have time for this, so you simply hang up on Bitsy without a word. She’ll be fine.

9. The damage to your personal appearance.

A bit more focused now, having just had a one-sided conversation with someone who might be able to trump you with personal issues and thusly making you feel slightly better about yourself, you wander into the bathroom for a physical assessment in the mirror. This proves to be a horrendous plan of action. Your face is both mashed and puffy (was I dragged behind a horse carriage in Central Park?), your eyes are bloodshot and watery (well that certainly hints of drug use and/or angry serial-killer inclinations) and your hair is jacked, matted and twisted (the words “breach birth” come to mind). You will not be making any social appearances this evening. Bitsy better not call back.

10. The eventual fallout and backlash.

Hours later, it’s 3 AM. Your body is still out of whack with the sleep thing, so your eyes are wide open and you don’t feel the tiniest bit tired. You briefly consider resuming the story in the trashy magazine, but that thing started this whole mess so it’s not really your friend anymore. There’s nothing on TV, despite the satellite beaming 712 channels into your bedroom. There’s no one you can call to kill time, because all of your friends are already slumbering or doing a backbend under a RuPaul stage prop.

You sigh, then you happen to notice the cat is still crouched in the far corner of the bed. Has he not moved? How bad was your snoring? You try to calm him. “It’s okay, BoBo. I won’t do that anymore. I’m all better now. Come on over here and let’s have us a nice little nap. Come on, lay right next to my leg like you always do.”

BoBo stays right were he’s at, clutching the bottle of holy water even tighter.

Previously published in “The Sound and the Fury” and “Bonnywood Manor”. Slight changes made for this post.

Story behind the photo: A random shot from an antiquing adventure. I thought it was appropriately confusing.