Friday Night Clam Bake – #29: A Music Box and an Invitation to Dance 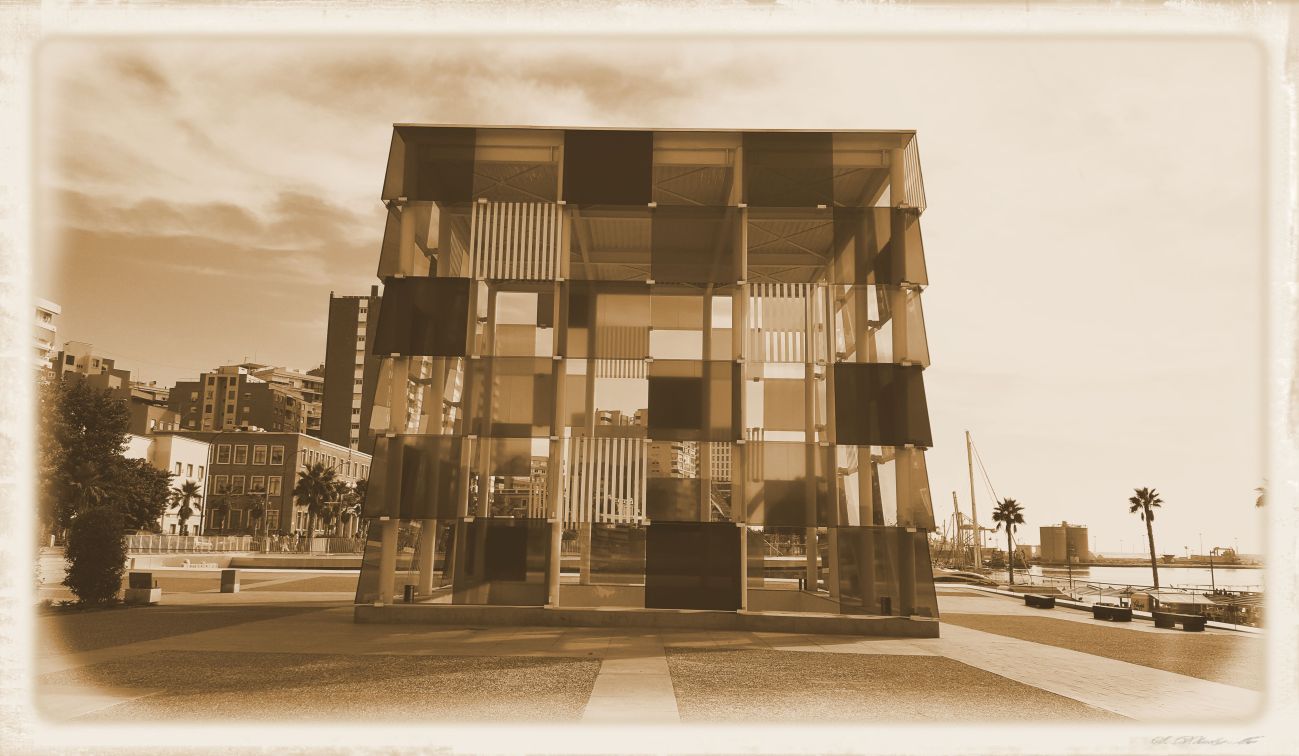 With this Bake, we’re going to back to the concept of the original bakes, many years ago. (And if you remember those initial bakes, well, we’ve been together a long time, you and I, my friend.) This was initially a forum for me to share music and videos, accompanied by my stream-of-consciousness memories and reactions. Naturally, I couldn’t leave well enough alone, and the stream eventually breached the banks and we suddenly had mammoth stories that had little or nothing to do with music or video.

I’ll try to not let that happen this time. We’ll see how well that works. As a restraining device, I’m limiting myself to five items. All five of them have a mixture of sadness and hope, which is exactly how I’m feeling these days, as I’m sure many of you are, what with the world as it is right now.

First up, we have a music video from Moby. This was not one of my favorite Moby songs, back when it was released, and I found the video to be rather disheartening. Or I thought so until I read a piece that explained what message Moby meant to share with the visuals. It completely flipped the script, at least for me. (By the way, you don’t have to watch or listen to any of the selections to get the gist of my meandering thoughts, but it certainly helps frame things up a bit.)

This is where the flip happened for me: That bit at the end of the video, when the cat climbs the tree and sees all the other spaceships? Seems menacing, right? But it’s a moment of epiphany for the cat. He knows that he was dropped from a spaceship into an alien world where he feels different from everybody around him (Sound familiar to any of you? Certainly rang a bell with me), so those other spaceships must have other cats who feel like he does. And now he just needs to go find his people.

Next up, we have another Moby selection. I’m only sharing the audio track, as the accompanying video didn’t do much for me. This track is what I call a “textural” song, in that it’s not so much about the lyrics, but more so about the mood it creates. (There are only a few lines, proffered repeatedly.) It’s the structure and the build that get me, capturing sonic emotion.

Moby – Why Does My Heart Feel So Bad

There’s a twist with this one, as well. The female vocalist who simply repeats the same line? The exact wording of that line has been much debated by fans, and Moby has been somewhat elusive when it comes to explaining the lyric, as he prefers that his songs be open to individual interpretation. But I do know that Moby is a Christian, and one of the two mostly-accepted versions of the lyric is “He’ll open doors”. (Go back and listen to the song again, with that in mind. Pretty powerful, eh? Even for someone like me who isn’t the least bit religious.)

The other common interpretation of the lyric. “We’ll open doors.” I’m rather fond of that as well, since we must work together to make all hearts feel better. Especially our own.

The following is a short, instrumental bit from Ennio Morricone’s score for the movie “The Mission”. Taken out of context of that film, it loses a little bit of its punch without the accompanying, stunning visuals. But it’s still a marvelous composition, considering the trajectory it takes us on in a mere minute and a half, going from somber to celebratory, a path I hope we can all eventually find. (You might want to use your headphones with this one, to get the full effect.)

The next selection is a reflection on how life can wallop us in a way that reminds of us of our teenage years, when we felt we had little control over what is happening. I find it very resonant for what we are experiencing right now.

Of course, we always DO have some control, to some degree, whether we realize it or not. It’s obvious to any thinking person that the Trump Administration has completely bungled their reaction to and management of the pandemic. (It comes as no surprise, but it’s still pathetic and disgraceful.) As is so often the case when a government is inept, it’s up to the people to get things done. And this is where we need to step up.

Stop hoarding. Not just the toilet paper, which is mindless all on its own (mankind survived many a millennium making do without it), but everything. There are so many folks who can only afford to buy what they need from day to day. If the shelves are empty, they suffer. As do the healthcare workers who are busy saving lives and don’t have time to run bulk up at Walmart.

Stop whining about not getting to watch your favorite sports team on TV or go to a concert or attend that gun-show you’ve been dreaming about. Massive amounts of people in a small area is not a good thing right now. Suck it up. You’ll get over it.

Realize that there will be many parents over the coming days who will be struggling to care for their children because “working from home” is not an option. Realize that many children will be missing the one decent meal they get each day because the schools are closed. Realize that some folks will even lose their jobs because people are afraid to shop or travel or dine out, especially when it comes to small businesses. Do what you can to ease all of these burdens.

And while this “social-distancing” concept has its merits, don’t go overboard. You can still get out there and contribute to the economy and society. Just be smart about it. We know the rules, now, and the odds are in your favor if you follow those rules. It’s not that hard.

Don’t forget about your neighbors, especially the elderly. Don’t know them? Well, this is the perfect time to knock on a door and say “howdy, my name is Inigo Montoya, I live a few houses over and I just wanted to check in, see how you’re doing. And by the way, it’s going to be okay.”

Let’s get back to the time when door-knocking was just what you did. The time when you put aside differences when things hit the fan. The time when the spirit of generosity, of human decency, got us through.

And in that spirit, I’ll end with this final clip. It’s a short one, and you may have already seen it, circling the Internet as it has been in the last few days. It involves a quiet street in Siena, Italy. Well, it was a quite street, until a spontaneous moment when the residents, sheltering in their houses, began singing in solidarity. The words are unimportant. The moment is.

(And wash your hands.)