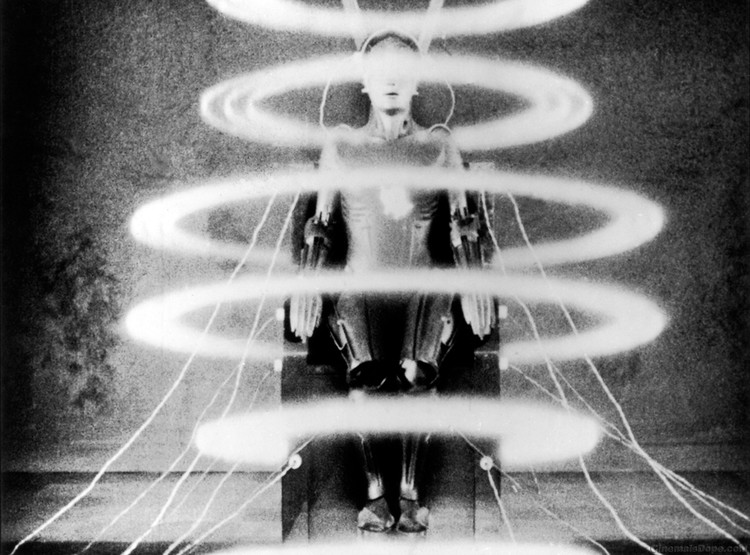 Editor’s Note: Just found this one in the dusty archives, had to share. Let’s flash back to the 2012 Presidential Primary season. Michele (Tea Party darling, religious hypocrite, and complete idiot) was actually in the running for the Republican nomination. She was accompanied by her creep of a […]

10 Movies Re-Imagined in the Age of the Coronavirus

1. The Last and the Spurious A documentary that highlights the accomplishments of the Trump Administration in battling the Coronavirus. Running time is 27 seconds, including a 15-second commercial for Chloroquine. 2. The Tight Antic Mark Zuckerberg, chairman of Facebook and shyster extraordinaire, struggles to explain why he […] 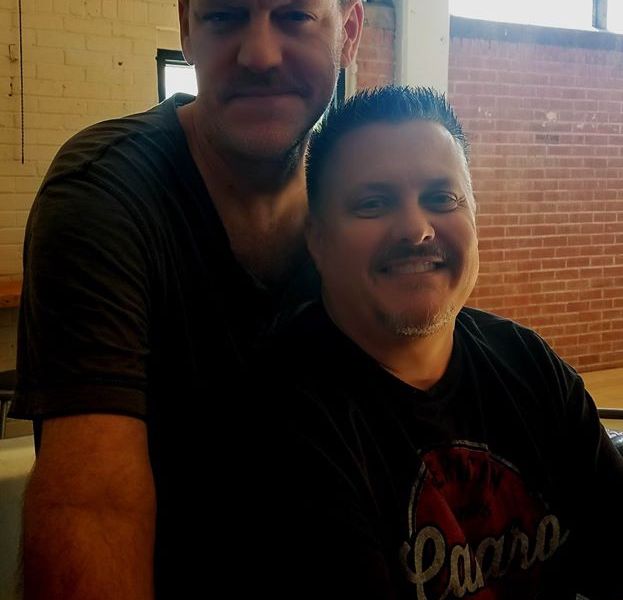 A Bit of Indulgence on My Part

I’m normally not one to get mushy and sentimental when it comes to my personal relationships, at least here at Bonnywood. Sure, Partner is mentioned from time to time, but I generally steer clear of composing lyrical ballads filled with swooning passion or sharing quasi-intimate photos of us […]

Father: “You’ve disappointed me again, Clara.” Clara: “Whatever could you mean, Father?” Father: “Coming home drunk again, all tarted up and messy.” Clara: “How could you possibly think I was drink?” Father: “”Because you’re talking to the hat rack over there, and I’m over here.” Clara: “Oh. I […]

Michael: “My darling, isn’t it lovely, being out in here in the woods?” Liza: “Well, I suppose you could say that. But there is one thing that’s troubling me…” Michael, sighing: “I knew this day would come. But I can assure you that despite what you’ve heard at […]

As they idled in traffic, Gaby, Lois and Sweet Pea (left to right) did their best to pretend that the car door had not fallen off their vehicle, because to acknowledge such would take the spotlight off their expensive couture, and we couldn’t have that. The ease with […] 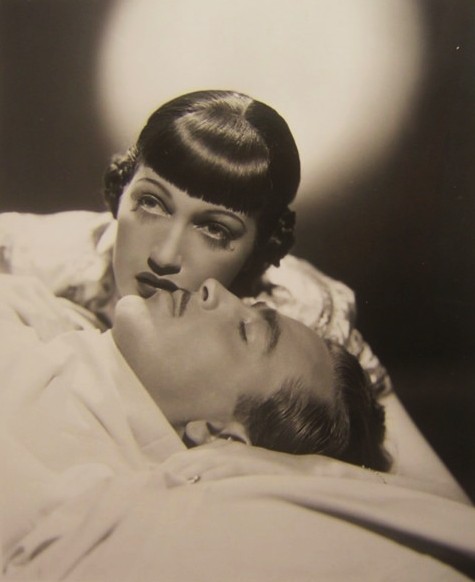 The final scene of the play was a smashing success, with critics on their feet, rhapsodizing in the way that certain critics do when they decide to pluck a mundane play out of obscurity and then trumpet it as The Second Coming. Admittedly, the story was mildly powerful […]

1. How do music CD cases get those annoying cracks in the plastic? Is it planned obsolescence on the part of the manufacturer? Was there a barfight that I don’t know about? Is the CD case self-harming, because I haven’t bothered to listen to it in 27 years? […]

Hey, Folks. It’s been a few months since I’ve done a fresh Clam Bake, and since I’ve got one eye on the weather (wretched storms, once again), I thought it best to revive this series. This allows me to scribble short snippets, slap a music video into the […]

It was a really swell evening at the nightclub until Humphrey apparently became distracted…   Lauren: “If you’re looking for the drink menu, that’s not where it is.” Humphrey: “Well, something is there. Have you seen this?” Lauren: “Who hasn’t? Still, put your eyeballs back in, here come […]