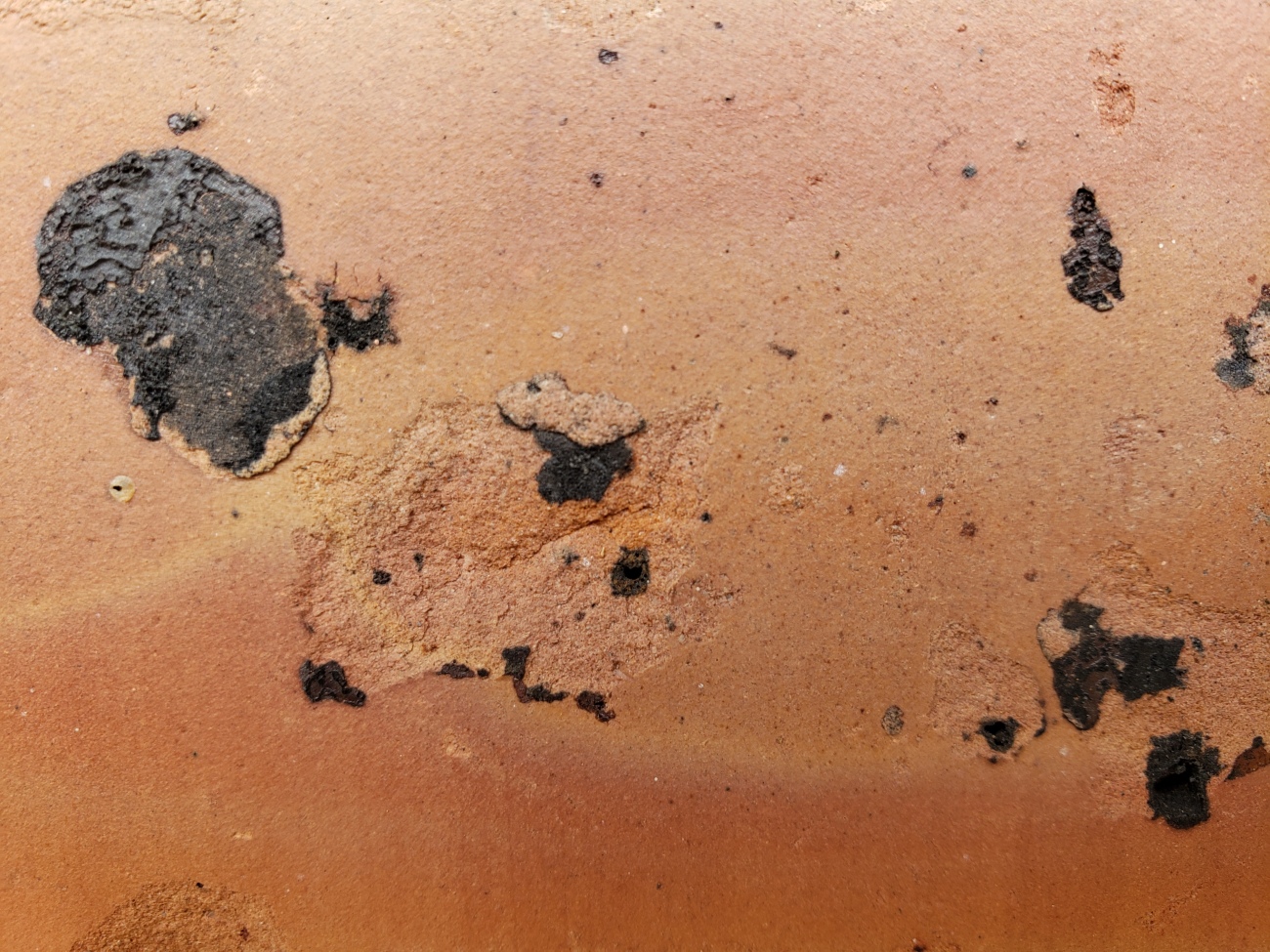 This week’s writing prompt will be short and sweet, mainly because some of you are still wondering “what the hell was that blue thing you posted for last week’s challenge?” I’ll get to that in a moment, promise, but we first need to address the fresh prompt. I’m really trying to stay consistent with these weekly posts, and I think it’s clear to anyone who reads this blog that I need at least some degree of stasis in my life.

For the photo above, you have two options:

ONE – Try to guess exactly what this image might be.

Hint: It’s a tight shot, with my camera shoved practically on top of it.

TWO – Blow off trying to guess and indulge in a bit of fantasy. Let’s say the image is a population map for a group of islands in the middle of some unnamed ocean somewhere. Your task? Put on your whimsical thinking cap and explain why most of the citizens choose to live on the left island as opposed to the center island or the right islands. This sounds a bit random and pointless (hey, it’s Bonnywood Manor) but it could be fun. Give it a run.

First, the Big Reveal will probably disappoint most of you. Brace yourselves accordingly.

Second, if you’d still like to figure out the mystery on your own, I provided a number of clues with my responses in the comment thread. You can review said thread by revisiting the post here. (Most of you won’t, but I know a few of you are just like me, determined to figure things out well beyond the point when most well-balanced people would give up and move on.)

Third, once you are psychologically prepared, or at least properly-medicated, scroll down for the answer.

More of the scrolling.

Exit the freeway when Helga, the sat-nav spokesperson advises you to do so.

Whoops, back up and pay the toll at the booth that Un-Helpful Helga didn’t mention.

Make a lot of turns that Increasingly-Useless Helga advises you to take, even though it seems like you’re going in circles.

Stop asking me if we’re there yet. Don’t make me stop this car.

“You have arrived at your destination.” 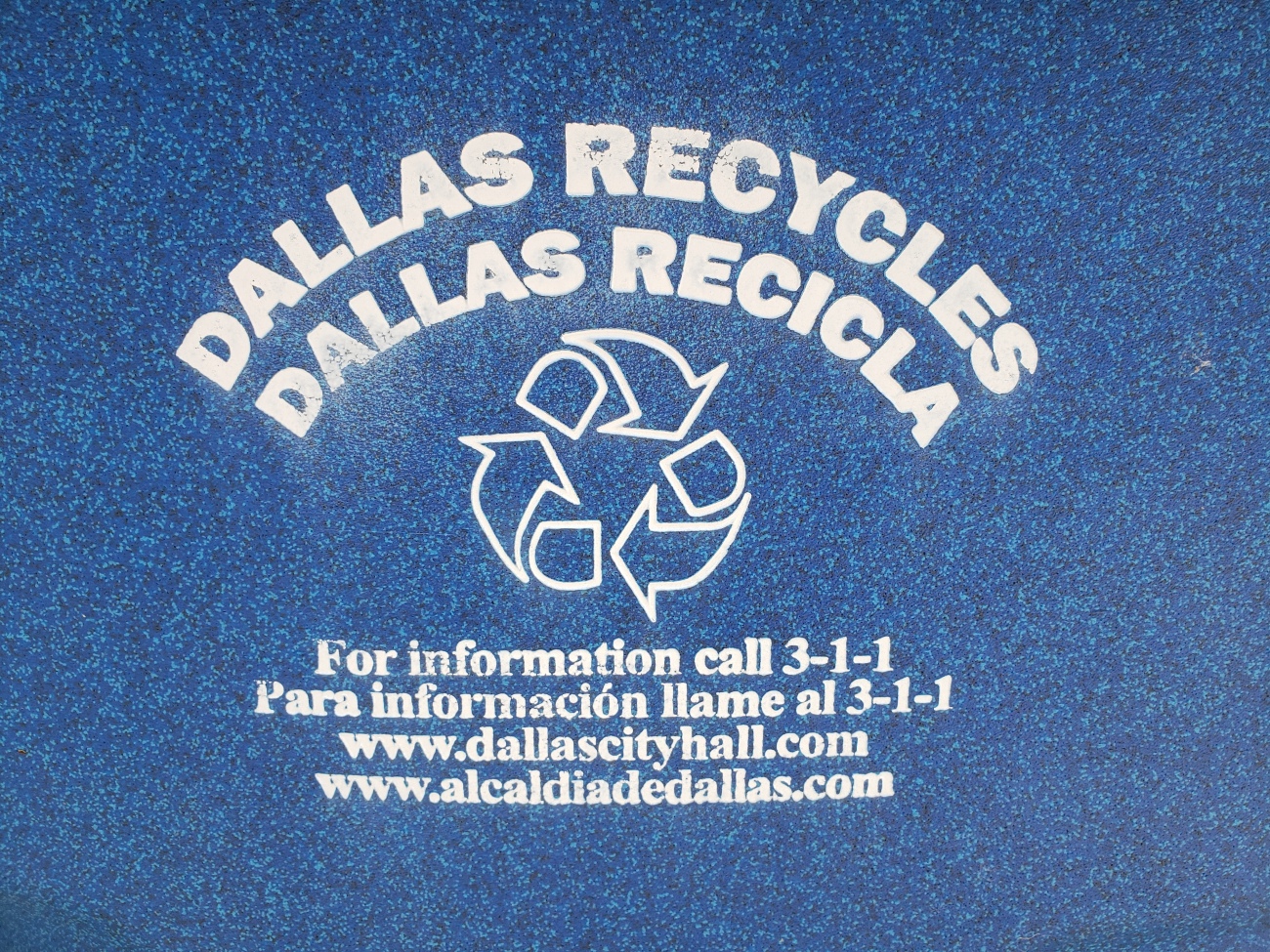 Yep, the Blue Thing was a closeup of the rolling recycling bin behind our house. (See, told you it wasn’t all that exciting.) But I seriously didn’t use any filters or manipulation. I was innocently trotting out to the alley with a bag of empty cat-food cans when I noticed the sunlight was hitting the bin in just the right way, highlighting the petro-chemicals in the recycled plastic used to make the bin. It was pretty, it reminded me of swimming pools in Spain, and I took a picture. And there you have it.

Did I mention that this is Bonnywood?

Now, get to work on figuring out why the citizens in that archipelago have mass-migrated to one island and mostly shunned the others. (Except for that northeast island. Does that one have free wi-fi?) Because the big reveal for this week’s photo will probably be less than satisfying as well.