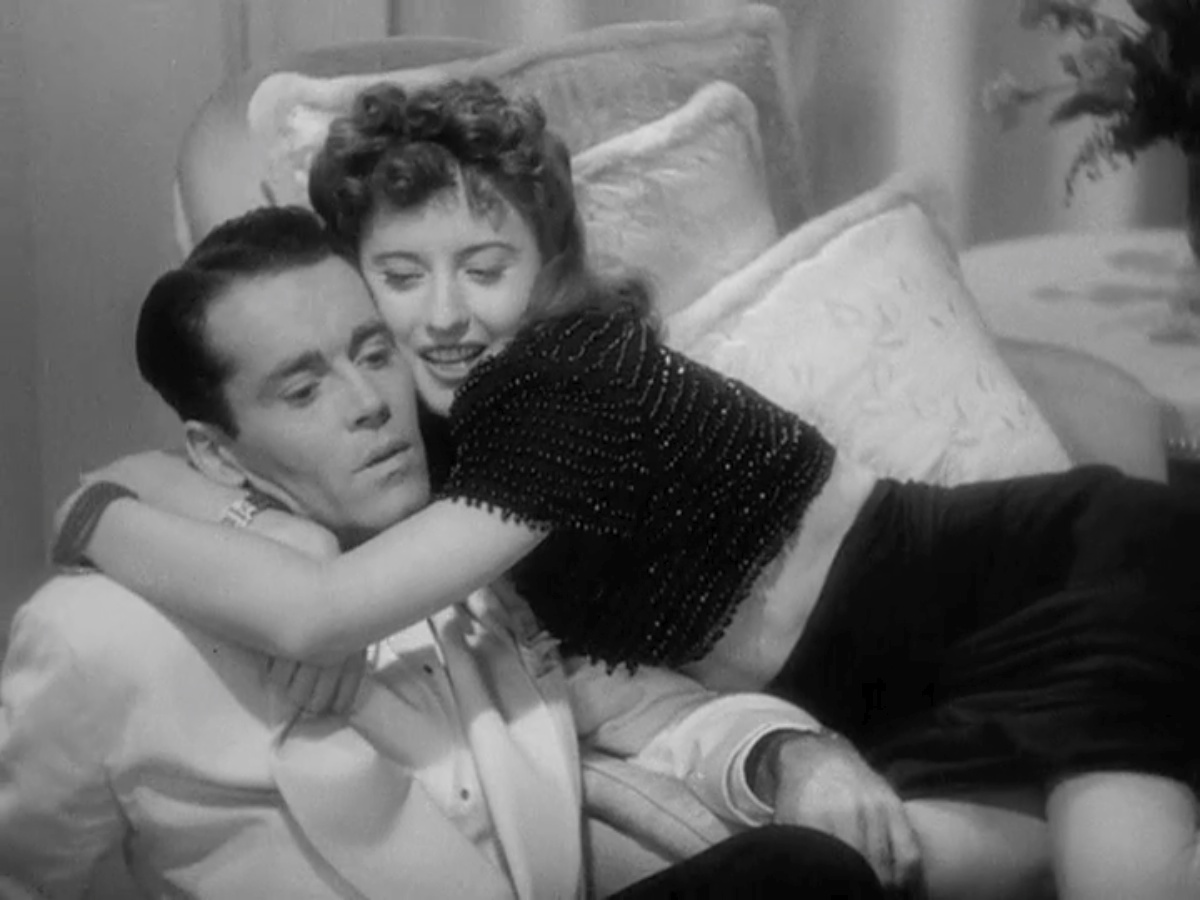 Henry: “Are you sure that we should be doing this right now? What about the other guests at the party?”

Barbara: “Don’t be such a fuss. Everyone is having cocktails on the lanai. They’ll be out there for hours, guzzling gin and trying to impress each other with things they haven’t actually done. They won’t even notice we’re gone.”

Henry: “Oh, I think your husband will notice.”

Barbara: “What makes you say that? He never pays any attention to me.”

Henry: “Because I think I’m sitting on him right now.”

Barbara, leaning over to peer between Henry’s legs. “Hector? What the hell are you doing down there?”

Hector, muffled: “Well, I lost a contact, and while I was looking under the coffee table, you lover apparently mistook me for a bench.”

Barbara: “How awkward for both of you.”

Henry: “Awkward doesn’t even begin to-”

Barbara: “That’s wonderful. I’ll ring for Hans to bring the pussy in here.”

Henry: “Am I the only one who finds this conversation to be-”

Hector: “Henry, old chap, would you mind squirming around just a bit? The pressure you’re putting on my spine is delicious but you haven’t quite hit that spot the chiropractor always finds. If you hear something pop, don’t be alarmed.”

Henry: “If you only knew how alarmed I already am.”

Hector: “Whoops. You’re squirming feels so good that I just dropped the puffball and it bounced under your crotch. I hate it when that happens.”

There is a meow at the door.

Barbara: “Fluffy! Daddy found your puff toy! Come and get your ball!”

Henry: “I don’t know if that’s such a good idea right at the moment.”

Barbara: “Don’t be silly. Just keep riding my husband and spread your legs a little wider so Fluffy can get in there and dig for treasure.”

Previously published. No changes made. Trivia enthusiasts, take note: I believe this is the first time that the photo I used on Crusty Pie is not the same one I’m using here on Bonnywood. I decided the original was just too tiny and fuzzy, and I couldn’t find a better-quality snap. This image is still the same scene and moment in the movie, just a different angle. All this babble is essentially meaningless, but I do strive to put a personal note in these footers, so, there you have it.