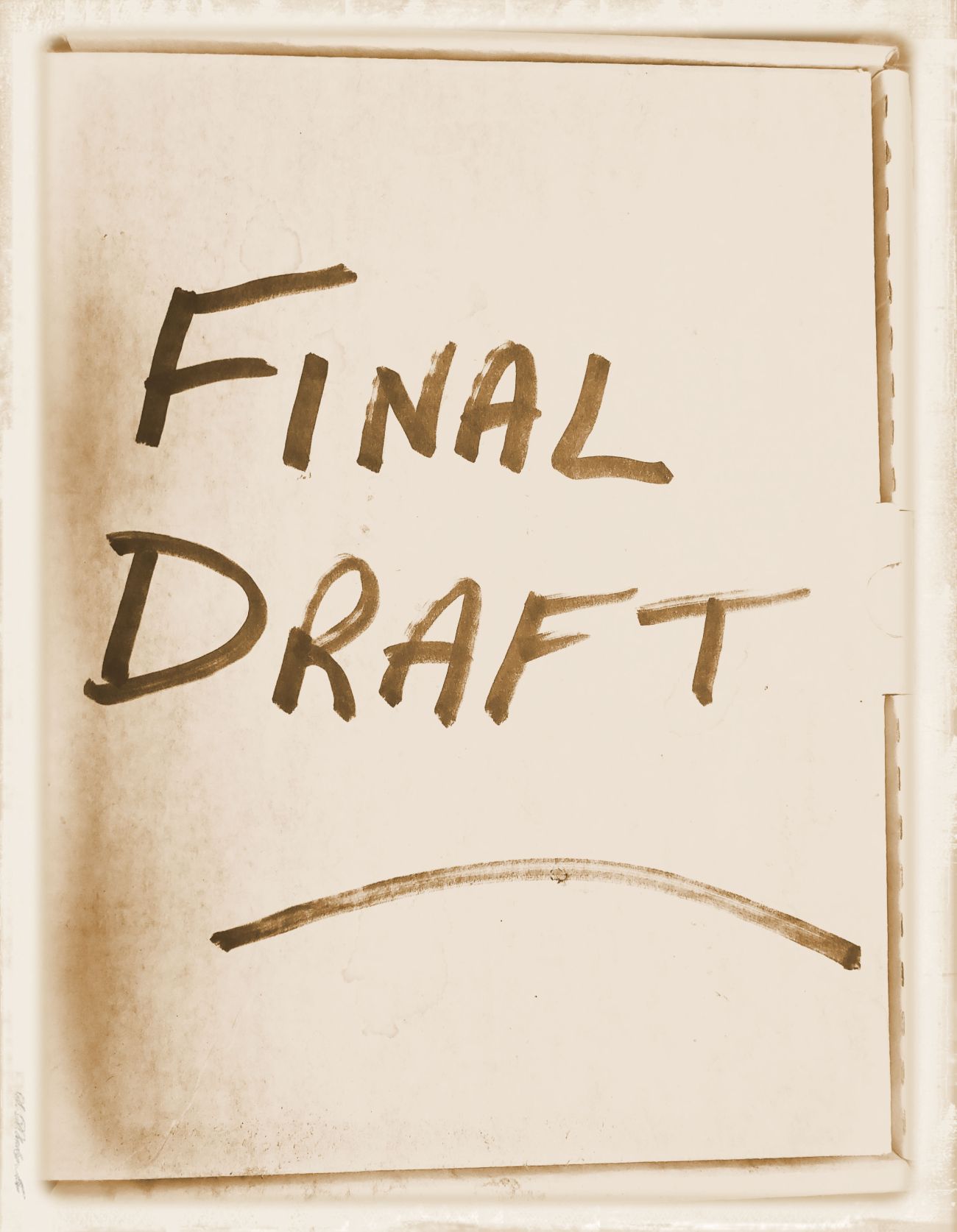 Another batch of excerpts from “Duck Sauce”, a novel I scribbled thirty years ago and recently rediscovered…

The methodology: Search for signs of intelligent life in the yellowed pages and share them, unedited, as mini-mirrors of my writing at that time. (Trust, I’ve had to gnaw at my fingers to keep from making updates.)

The analysis so far: Holy cow, this thing is a mess. The first chapter, as a whole, is miserable. I can’t imagine that any respectable publishing agent would be satisfied after reading it. But there are mildly-redeeming bits, half-seeds of potential.

What I’m sharing this time: The few bright spots in that chapter. Apparently, I thought I was paying homage to something like Louis Malle’s movie, “My Dinner with Andre”. (I was wrong.) It’s an extended conversation about nothing and everything.

Bit One, in which the main character thought-bubbles on a past he doesn’t really know…

Rumor has it that things went much differently at earlier times in American history, especially during an obscure period known as the Late Sixties and Early Seventies. Details are sketchy, as is anything occurring before Reagan was president, but it seems that many members of the populace at that time proclaimed a deep and profound love of the environment, immediately changing their lifestyles in dramatic and moving ways.

This generally began with the donning of strange, tie-dyed apparel, accented with love beads and unkempt hair. In many circles, clothing was often considered too restrictive and an evil invention of an unusual race referred to as The Squares. These naked free spirits listened to unusual music (the scary kind that actually made you think) and pretty much did as they pleased, with lots of running about in the woods, having sex with everyone and singing poignant songs about the whole experience.

It was supposedly a beautiful thing, but few of those who ran and sang can tell you exactly what happened. (Let’s not ponder too long on the fact that these same people are now running the country, despite being in therapy over the brutal end of the Yuppie Years.) All they can remember of that period was that they took massive amounts of drugs for years, then they woke up one hazy morning with children named Roach Clip and Bean Sprout.

Bit two, in which two of the characters are not impressed by a dubious supposition presented by a third character, Devon. (Stage direction: It should be noted that all three are eating peanut butter sandwiches. The reason behind such is not important.)

[Devon] leaned back very confidently and stuck a piece of bread crust in his mouth.

“That has got to be the most incredibly stupid thing I’ve ever heard,” I said, in what I thought was a very pleasant tone, considering the idiocy of his theory.

He swallowed the yeast product. “It is NOT stupid. It makes perfect sense. It’s long been proven that we look for what we remember from childhood, for the rest of our lives, because it makes us feel content and safe. Like the female who continually has sex with men who remind her of her loving father.”

“Excuse me, Devon,” said Shelley, gracefully wiping away a healthy dab of peanut butter from her delicate chin and smearing the substance on the side of the bench. (An explorative ant soon chanced upon the goo, rubbing his antennae together and sending back the exhilarating message that great treasures had been found.) “But I really think you are quite sick in the head and that you should refrain from associating with me until adequate counseling has been administered. Besides, I’ve already had sex with my father and I assure you that I would much rather masturbate with a hedge trimmer.” She nonchalantly proceeded with the consumption of her sandwich.

Devon looked quite pale for a bit, then slowly regained tentative control of his speech organs. “Are you serious?” he asked, in a lame little voice with just the slightest hint of dark enjoyment at the revelation.

“Of course I’m serious,” she snapped. “One shouldn’t joke about sex, especially in a society where women already have to deal with the fact that men were born with the penises, and therefore think that this gives them eternal domination rights. Do you want your apple? I’m still hungry.”

She latched onto said object, biting into it wetly and sending a small spray of juice across Devon’s astonished face. He didn’t bother to wipe it away, letting a small drop leap from his chin and strike the previously-mentioned ant, who went into a tizzy at this unending cornucopia of delightful discoveries. He had a small but wrenching orgasm and lit up a very tiny cigarette.

Third bit, small in stature, the final line of the chapter…

Then, of course, the sugar rush from the peanut butter wore off and we simply stood at the base of the sign, breathing heavily and pretending to be searching the skies for signs of third-world pilots.

Wrap-Up Analysis: First, it gives me great satisfaction to realize that my imagination has apparently never known any limitations. I never want to let that flag droop. Second, my apologies to anyone who might have thought I was making light of familial abuse in the second excerpt. Not my intention at all. We find out later that the Shelley character was just annoyed with the Devon character, and things transgressed. Third, I didn’t even remember that I created characters named “Shelley” and “Devon” until I re-read this book. I have no clue about the inspiration behind such.

Fourth, please let me know in the comments if you do or do not find posts like this appealing. I don’t want to bore everyone with my possibly self-indulgent memory-lane adventures.