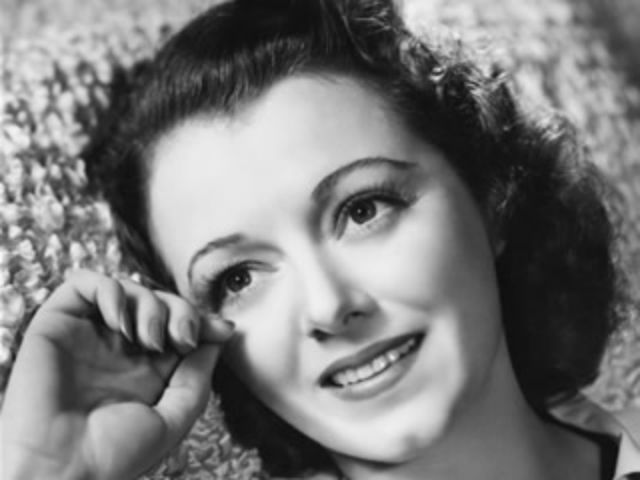 Janet, wife, captured in radiant afterglow: “Why on earth would you say such a thing?”

Humberto, current but tentative husband, not captured because he was in the throes of a Bad Hair Day, that wretched beast: “I say such a thing because your glow speaks of life-changing sexual gratification.”

Janet: “Of course it does. I just had the most amazing tryst of my life. The earth moved under my rapturously-elevated feet.”

Humberto: “How can this be? I was not even in the room.”

Janet: “Exactly. Perhaps it’s time that we review the clause in our marital contract wherein I am allowed to terminate our matrimonial lark with just cause.”

Humberto: “But what cause is that? I only stepped out of the room to see who was ringing the doorbell with such insistence. Granted, once I let the plumber in who was here to fix your malfunctioning bidet, I perhaps should have returned immediately. But I felt compelled to wander into the kitchen and make a nice frittata. The chorizo we bought at the Farmer’s Market was about to turn and I simply couldn’t let that happen.”

Janet: “But what did happen is that the plumber knocked on the bedroom door and asked if I was decent. I wasn’t. And I continued to not be once he entered the room, waving about his pipe wrench and glistening in the sun from the bay window. He never made it to the bathroom.”

Janet: “Let me put it this way. The chorizo isn’t the only thing that has turned in this house. I now have a different vision. And part of that vision involves you leaving this house immediately. Of course, feel free to leave your forwarding address on one of the recipe cards in the kitchen, a room that clearly infatuates you more than me.”

Humberto: “So you don’t want my frittata?”

Janet: “Just leave it on the nightstand. I’m sure Plumber Man would appreciate some protein before our next roundelay, once he gets out of the shower. It’s still early in the day and I’m far from being cured of my indecency.”

Previously published. Slight changes made. Oh, and here’s this little addendum that I composed in the comments of said previous post:

Janet, eyes wide: “What on earth does this mean?”

Humberto: “It means that there never really was a frittata. So your little boyfriend will have to get his protein from somewhere else. Just like me. Have a good day. And change those sheets. It smells like a rusty pipe wrench in here.”