Return to the Village of the Damned: Late for Dinner

Melanie was in a bit of a pickle. Her guests were due in mere minutes, and she still had several action items with which to dispense. She found this predicament to be annoyingly distressful, especially since she had planned her preparatory agenda down to the most microscopic detail, […]

10 New Phrases That You Should Add to Your Vocabulary Immediately

Note: I was having a comment conversation with the lovely Sheila, wherein we chatted about the Piggly Wiggly supermarket chain, and it prompted me to drag this out of the archives. Enjoy. 1. Frigi-Daze The concept of opening the refrigerator and staring forlornly at the contents, unable to […]

Return to the Village of the Damned: The Essence of the Glue

Circa 1975… Emily: “God, Mom. Why did you bring me here? I thought we were going shopping for Christmas presents.” Mom: “That’s exactly what we’re doing.” Emily: “But I’ve never heard of this place. So I know I don’t want anything they have.” Mom: “Well, we’re not shopping […]

Return to the Village of the Damned: The First Sign of Madness

Cleo the Cat: “What the hell are we looking at?” Scotch the Cat: “Oh, that’s right. You’re new around here. I forgot. I forget a lot of things. I once forgot that if the toy-let seat is up you can’t use it as a long-ching pad to get […] 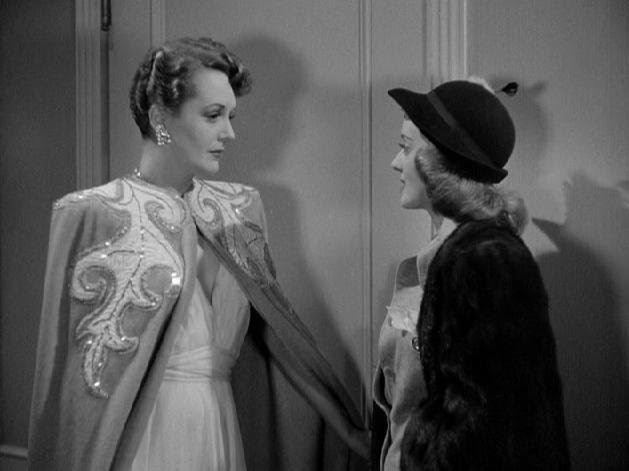 Mary, left: “Why on earth are you banging on my door at such a socially-unacceptable hour?” Bette, right: “Don’t play coy with me. I’ve known for months that my husband has been cheating on me. I just didn’t know where or who, so I hired a detective and […]

The 12 Shots of Christmas

Editor’s Note: This is a refurbished older post, a cautionary tale of what can happen when you mix the gift-exchange process with excessive amounts of alcohol. The references are a wee bit dated, but the underlying moral is the same: Don’t drink and unwrap. Unless everybody else […]

Note: As December broke across the land, I made a mild promise to myself that I wouldn’t unleash any of the past Christmas posts in my archives. After all, some of you delightful folks have been with me for years and you’re perhaps a bit weary of the […]

Note: The opening photo is not your digital muse for this week’s writing prompt. It’s merely a placeholder for you to mildly admire and then move on with your life. I can’t reveal the true inspirational image without a smidge of background detail or I will dilute the […] 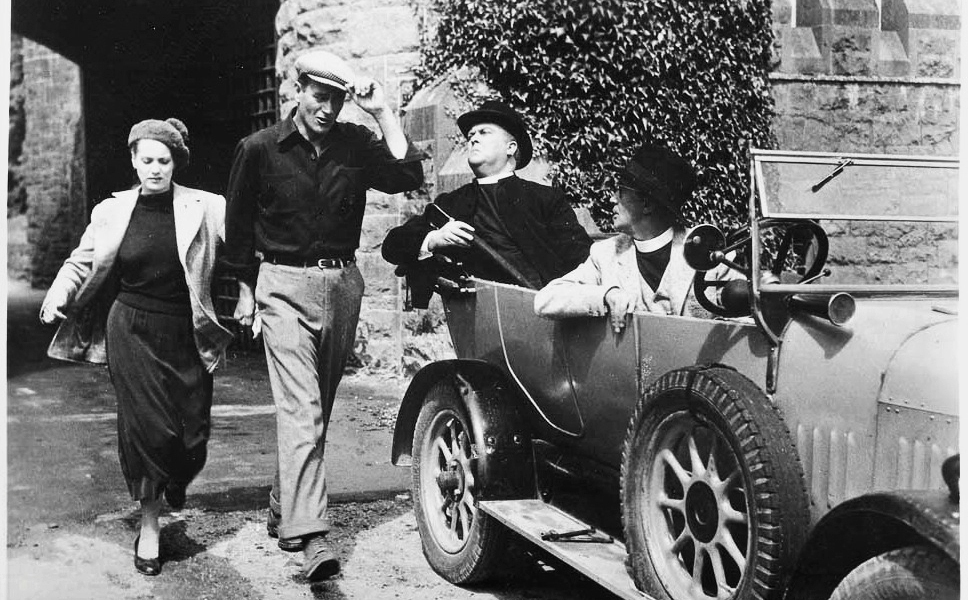 Left to right… Mortified Maureen: “I cannot believe that you made me pee in the men’s bathroom. It was insulting and degrading and I’m never coming back here. And stop walking so fast! Just because you have legs longer than the Empire State Building doesn’t mean the rest […] 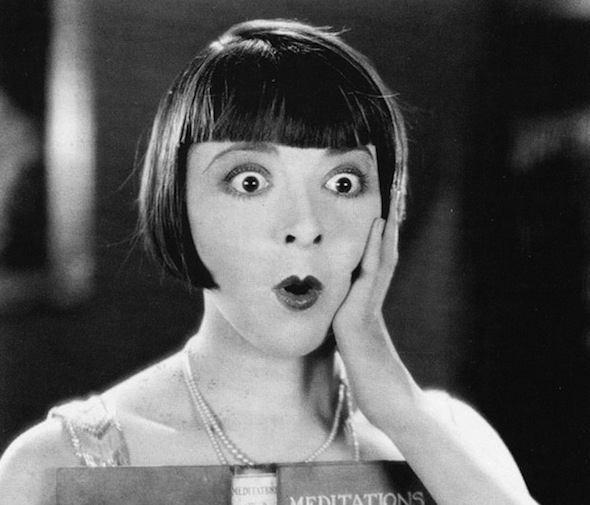 It was at this precise moment when Colleen suddenly realized why her doctor had advised her to stay away from dairy. Sadly, this was the same moment when her moderately-trusted butler, Heineken, strutted self-importantly into the Two Moon Dining Room and attempted to make (in his own mind) […]