This is the continuation of a story that starts here…   Monsieur Fromage was in a bit of a pickle. He had been given the simple task of greeting the guests invited to Stabbington Abbey for the annual All Hallows Eve Dinner Party and Possible Bacchanalia. Well, perhaps […]

This is the continuation of a story that starts here… Inigo Flamboya and Monsieur Fromage continued to stare at the hybrid vehicle wherein which resided (rumor had it) a pregnant woman who was about to uptick the global population at a really inconsiderate time. Base on the agonized […]

As dawn broke across the land, Anthony tried to prepare himself for another workday in corporate America. But it all seemed so useless, devoid of meaning, and he just didn’t have the strength to even pick up his cup of morning coffee. Then, surprisingly, the coffee decided to […]

Night of the Living Casserole – Part I

It was a dark and Stormy Daniels night, 1927. Thunder cracked and lightning rolled as a small caravan of dripping cars entered the circular drive in front of the oldest building at the Bonnywood Manor enclave, an immense mansion that reeked of old money and ancient plumbing. If […]

Dragging another bit of Halloween mess out of the archives… 1. If you have stupidly stored an important item in a basement where the light flickers, you just need to forget about it and buy a new one. 2. If the hotel clerk hands you the registration book […]

New Note: Although this one is not a “traditional” Halloween story, thus violating the current holiday theme with my posts, I think the horror is real, indeed… Previous Note: I get a bit cranky with this one. (And for those of you unfamiliar with Wal-Mart, just envision “discount […] 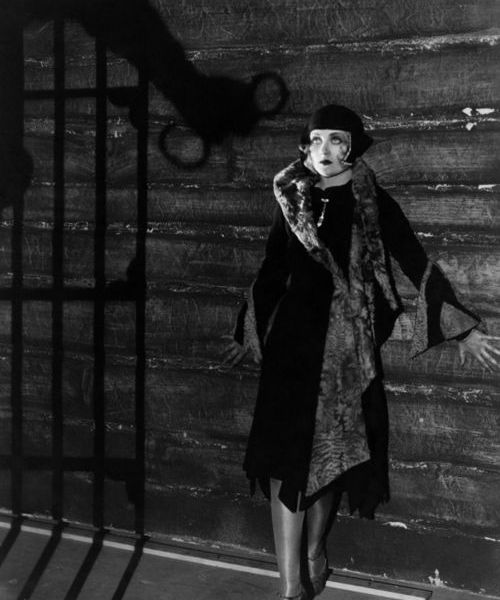 Well, since we’re just mere days away, I thought I should drag out a few Halloween posts… Carole first realized that perhaps she had gotten off at the wrong subway stop when that whiny little girl from The Exorcist began waving about an inverted crucifix. She braced herself […]

Let’s Do the Covid Time Warp Again – Part II: It’s Just a Vote to the Left…

Note: This is a continuation from the previous post, found here. It’s not necessary that you read such, but it does flesh things out a bit. Before we did the delicate dance of the damned with the denizens of the departed doctor’s den, we did something else. We […]

Let’s Do the Covid Time Warp Again – Part I: There Are Zero Refills Left on This Prescription

Today was rather surreal. Well, at least part of it. Two things happened, one with more eventual impact than the other. First up, Partner and I share the same primary care physician. Said physician recently changed both his office location and his medical-group affiliation. We both like him, […]