10 Reasons Why Pizza Is Good For You

1. It’s round. This is a relatively safe shape. There are generally no sharp edges where you can accidentally slice open an artery, and that’s always a good thing. Now, there is a minimal amount of inherent danger if your pizza is not already pre-sliced when you attack […]

Casa Bonita was essentially a Mexican restaurant masquerading as a theme park. It was a cavernous place that seemed to go on for miles, with multiple seating areas that had individual motifs going on, like “village square” and “tropical garden”. The absolute best place to sit was in […]

Shotgun Sam’s was a pizza place that bravely made the attempt to delight both the youngsters and the older folks who had produced those youngsters, planned or unplanned. It was also one of the few places that Grandpa Lageose would bless with his approval, as he was one […]

Tulsa Flashback: Borden’s Cafeteria and the Church of Big Hair

Borden’s Cafeteria was one of the finest food emporiums ever, at least in my limited-view childhood mind. At one point, there were multiple locations, but we only ever went to the one at Sheridan Village. The thrilling allure of this particular venue was that you could drive up […] 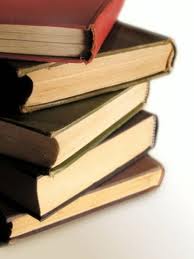 20 Self-Help Books That Somebody Really, Really Needs to Write

1. Eat a healthy breakfast. I struggled long and hard with this one, avoiding the kitchen so that I wouldn’t suddenly shove a Ding Dong in my mouth while guzzling a 2-liter of Coke. I purposely stayed in the home office and worked on my website, ignoring the […]

10 Reasons Why the Cold Weather Is No Longer My Friend

1. The constant nipple protrusion. When the temperature drops, my hi-beams come on. For hours at a time. And with an intensity that is mildly frightening. Some of my shirts are so lacerated at pec level that it looks like Edward Scissorhands dropped by for a drunken game […] 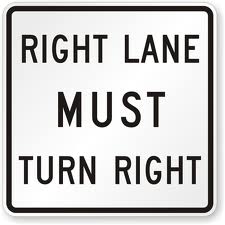 1. People still don’t know how to dress in public. Granted, we’re not talking about the red carpet on Oscar Night. But come on, folks, there are some decency rules that you need to follow. Spandex has never been recognized as appropriate social attire. Sandals should never be […]