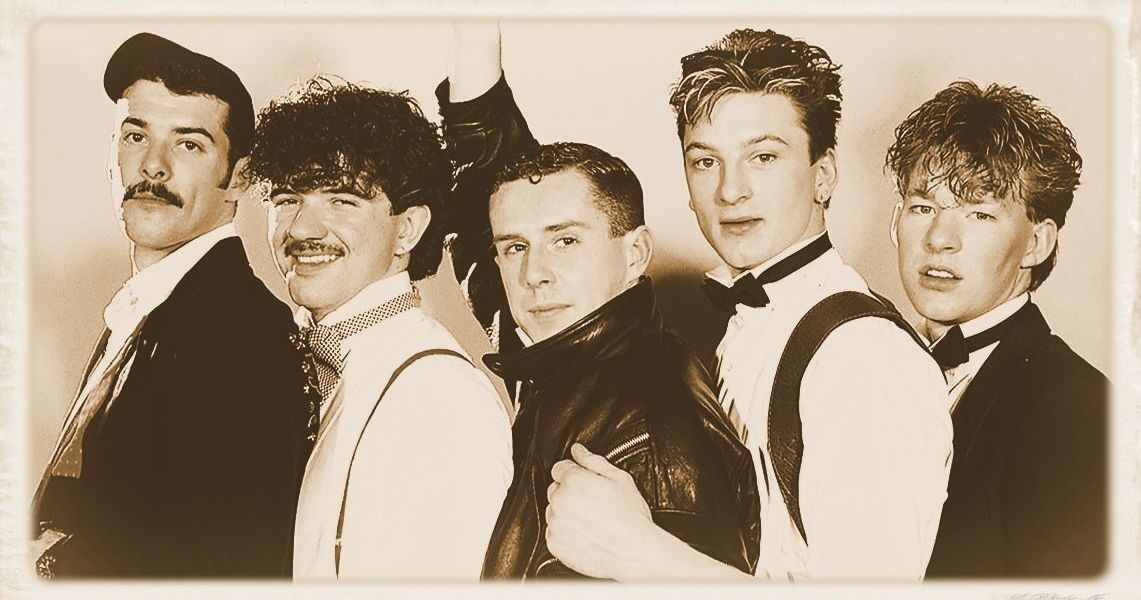 1. The Human League – “Don’t You Want Me” This song inspired us to run around and act like British people who were pale and sang in monotones. There was a brief moment when I experimented with eyeliner just like Philip Oakey, but after it got in my […] 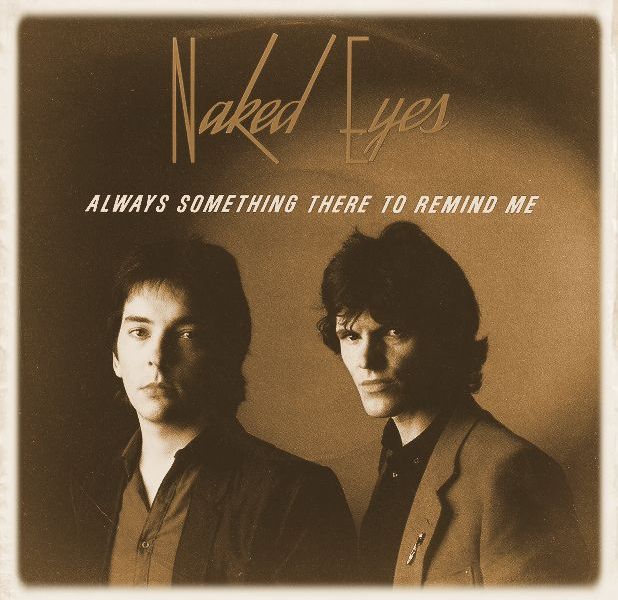 Unholy Tortillas and Risky Accessories: Naked Eyes – “Always Something There to Remind Me”

Another music video review from the archives…   We start out with some couple just getting married, dashing out of the church while bystanders throw rice and probably gossip about them, because that always happens at weddings. Cut to the lead singer off to one side, watching the […]

Another music video review, this one indirectly inspired by Lisa at “All About Life”…   We start out with a close-up of a billiards ball falling into a side pocket, which could mean absolutely anything, so this is already a tricky video. The camera pans up and then […] 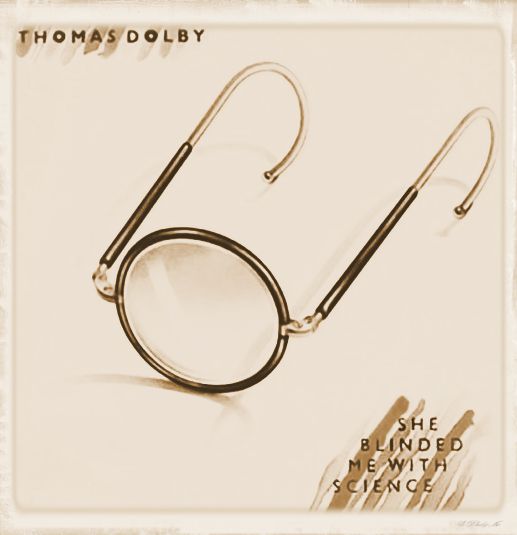 Tightly-Wound Buns and Flying Crabs: Thomas Dolby – “She Blinded Me with Science”

We start out with Thomas tooling down some road, driving one of those old-school motorcycles with a sidecar thing. (I never understood those contraptions. If you need the extra seating, just get a car, right?) Anyway, Thomas and his odd trench-coat are driving up to a collection of […]

Method behind this week’s madness: As usual, I have several blog posts percolating on the burner, some with a finer aroma than others. But right at the moment, none of them have quite caused the button to pop on the turkey. (I’m sure some of you know the […]

This post is a bit of a departure for me, at least on this site, so forgive me if you are mildly offended by my errant decision. Last Friday, on another social platform that I had previously sworn off but have since returned to, dripping with shame but […] 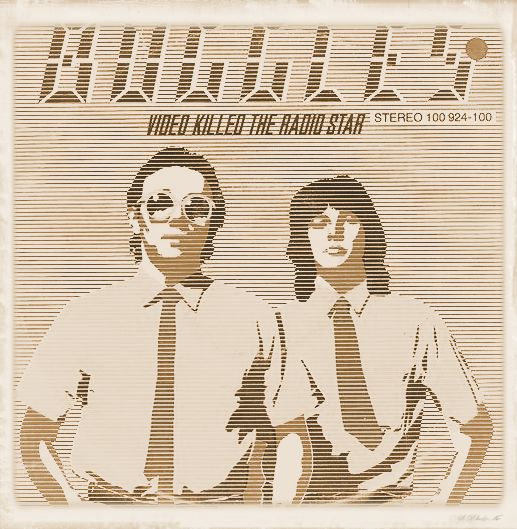 Trivia tidbit: The was the first music video ever played on the fledgling MTV network back around 1981-ish. This factoid will not change your life in any way, just thought I’d mention it, in case you want to be “that person” at cocktail parties who tries to […]