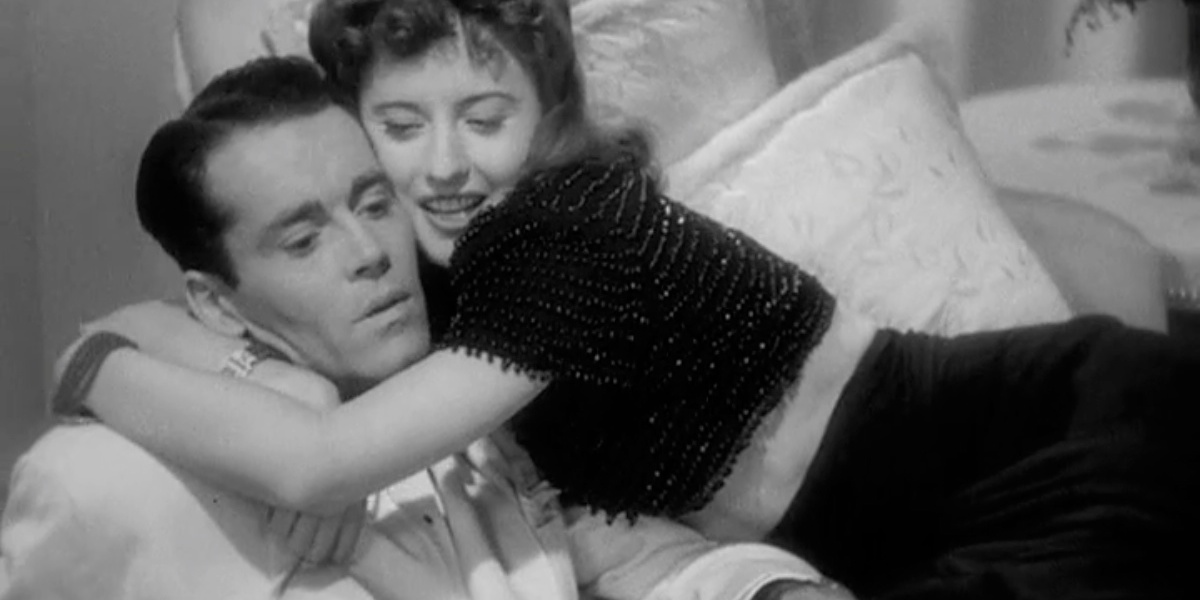 Much to her eventual surprise, Cleo the Cat has an appointment on Monday that is not going to make her happy. As such, we are already psychologically preparing ourselves for the ordeal. Cleo does not play well with anybody that is not Cleo. I yanked the following out […] 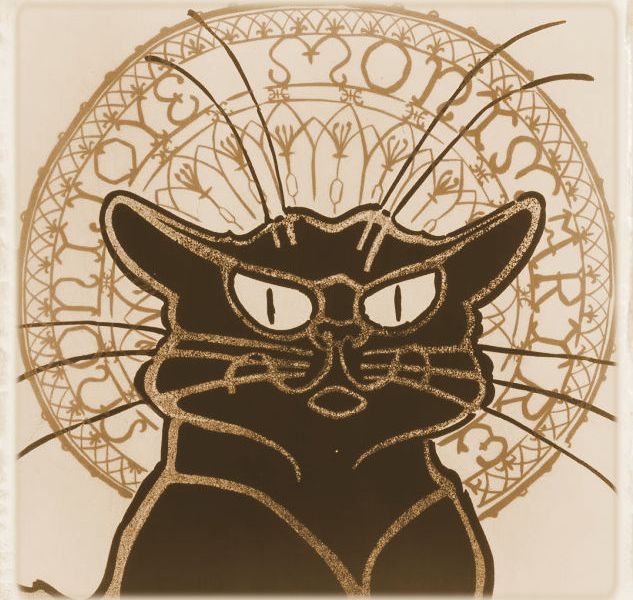 Cleo the Cat: “Daddy.” Daddy continues working on a story, in the zone. Cleo: “Daddy.” Daddy is trying to decide which character should get the zinger line he thought of in the shower this morning. This is a critical plot point. Cleo leaps into the ample lap of […]

After far too many days of enforced and boring seclusion, Irene was desperate for entertainment. In a moment of weakness and low-expectations, she decided it would be terrific fun to hide the family cat in a place where no one expected the cat to be, and then wait […]

You know the drill. All you really meant to do was lie down for just a second or two, letting your body regroup after that ill-advised Chinese buffet. You pick up a trashy magazine, barely finish the first paragraph, and the next thing you know it’s two […]

Friday Night Clam Bake – #28: Another Deep Dive in the Dumpster of Music Trivia

For this review of the many inane things locked in my head, we’re going to focus on lyric content and not titles or artists. To set some parameters, most of these songs are from the 70s and 80s. (Sorry, younger folks. You’ll discover as you get older that […] 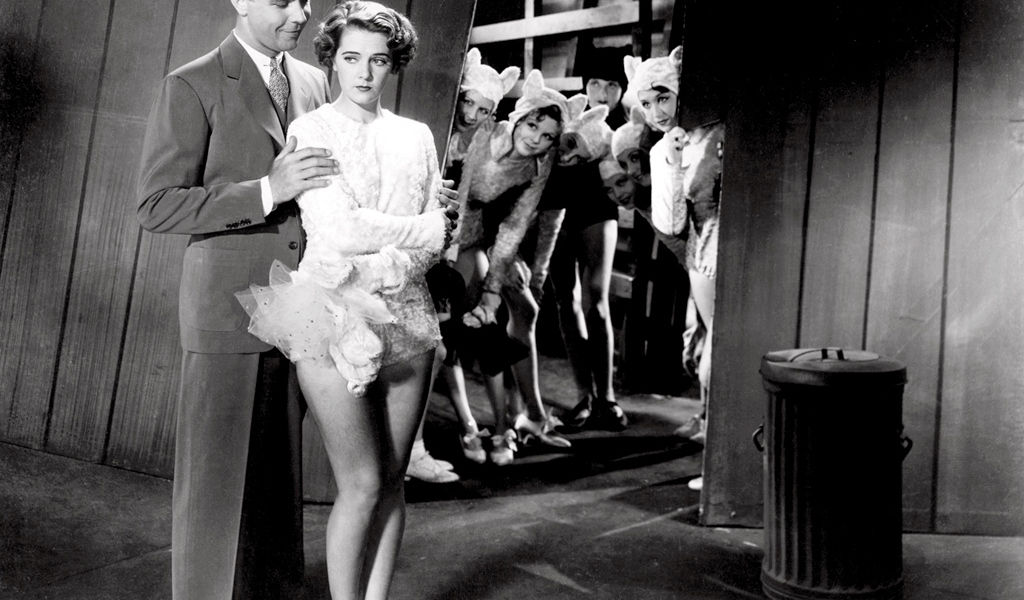 Dick: “Now, now, my pet. There’s no reason to be so blue.” Ruby: “But you don’t understand. I really wanted to get that part. I practiced and practiced for at least fifteen minutes!” Dick: “Well, sometimes things just don’t work out. Perhaps it wasn’t meant to be. But […]

One from the archives…   It all started rather innocently enough, as most things do. I was in the kitchen, feeling a slight twinge of domesticity struggling to get my attention. The actual mechanics of being domestic, particularly the bit about keeping the house nice and tidy, are […]

The Plumbing Incident – Part 4: This is the Spawning of the Age of Nefarious

Click here to read this tragic tale from the beginning.   The dinner party was a success, despite the constant threat of our poo spilling into the neighborhood. The above sentence frightens me on a number of psychological levels. One, it’s a true statement. That alone indicates an […]

The Plumbing Incident – Part 3: Things Get Shoved in Odd Places

Click here to read this story from the beginning.   So, Terry is back on the horn with the Mob Boss contractor guy. Mob Man is amazed that the singing plumbers would leave without fixing the problem. (Why would we make this up? Did he think we found […]