Somewhere, over there Many thousands of miles Lies my homeland Where so much Has gone so wrong Democracy has been wounded Stabbed by the flailing blind Compelled by ignorance and fear I don’t understand How some can harbor so much hate Such indecency, festering, fertilized in the […]

Dispatches from the Wasteland: Buzzing Baggage and Calamitous Corkscrews

Continued from the previous post. Click here to read the first session with Bexx, a client annoyed by straight people who are confused that some lesbians fancy intimate toys…   Dr. Brian paused in mid-paragraph of the latest article he was perusing, something about curious dysfunctional behaviors […]

Your mission, should you accept: Write a caption for this photo. Since this is Bonnywood, absurdity and randomness should be key elements in your prose. Ready? Go! Wait, no, don’t just click like and go on with your life. Write something. You know you have it in you. […] 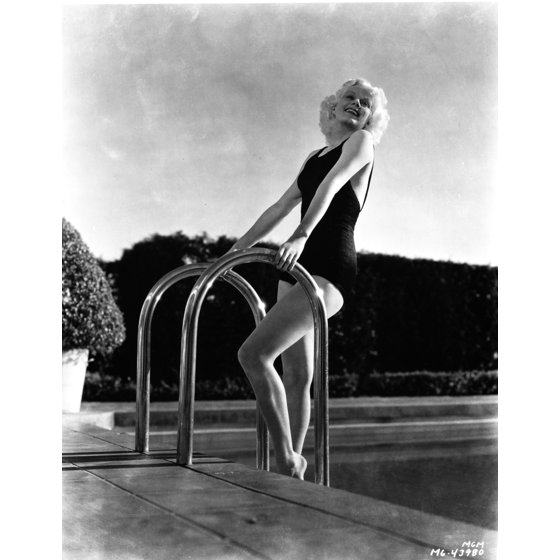 Jean: “Excuse me, Mr. Photographer Man, but what are we trying to accomplish here?” Photographer: “Well, as the newest spokesmodel for Bonnywood Manor, you’re here to do your Public Relations magic and keep the blogging worlds aligned in a satisfactory manner.” Jean: “I don’t really recall signing up […]

For once, I’m just going to keep my mouth relatively shut and get out of the way, letting the pictures speak for themselves. These are snaps from the Cueva de Nerja on the southern coast of Spain. Enjoy. The cave was discovered in 1959 by a group of […]

We were innocently making our way back from the proper village of Cómpeta to our little villa located on the outskirts of town. The wee journey had been rather uneventful so far, if you put aside the always-inherent danger of traveling the merest trace of a country road, […]

Pablo de Pato, left: “This must be one of the humans’ weapons of mass destruction.” Ducky Bob, right: “People actually have those things? I thought WMD’s were something that American presidents made up when they wanted to go to war with smaller nations just to boost their popularity […]

Bjorn, left: “Well, I hear that those wretched Americans are coming down out of the hills of Cómpeta and headed to Malaga.” Torvik, right: “Those words make me weep with inconsolable abandon. Why must they torture us so?” Bjorn: “Now, now. We have to give the poor things […]