Click here to read Part 1 of my loving tribute to the Yuletide Season. Otherwise, plunge right in… 9. The issue about the things you shove in a bird.   First off, we have this raging debate on what one calls the bread-based concoction that one uses to […]

There are monkeys on top of the Rock of Gibraltar. Did you know this? I certainly didn’t. Well, that’s not entirely fair to say. One of our travelling companions, a lovely lass that I’ll call “Twyla” for now, because I haven’t mentioned to her that I might ensnare […]

Hey, Folks. I just checked the Bonnywood Archives, and it startled me to realize that it’s been nearly a year since I did a full feature on another blogger. Not only is this a shocking dereliction of duty on my part, it underscores something I’ve been pondering during […]

“Dearest Friends, Thank you for joining us as we present another night of cultural entertainment for our patrons. If the mere mention of anything cultural causes you to stiffen in apprehension, please note the various libation stations conveniently located along the perimeter of the campfire. You really shouldn’t […] 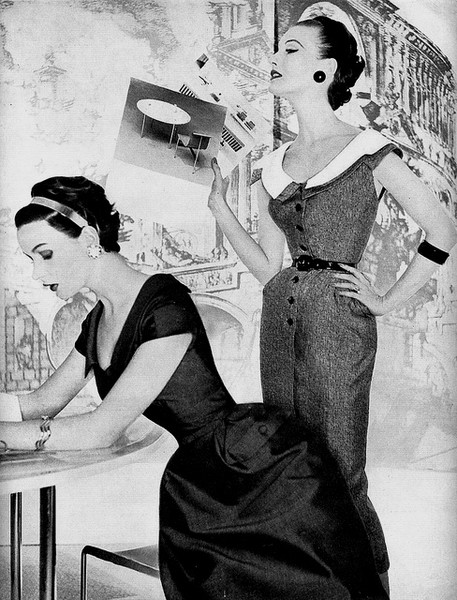 Original Take. Henri La Moutarde, the trendy clothing designer, made an error in judgement with his latest line of fashions. People were simply unable to breathe whilst wearing them, assuming they could even get the bondage-gear on in the first place. In this unused shot from the launch […]

10 More Cute Southern Phrases and What They Actually Mean

Note: This is a companion piece to yesterday’s post, which you can peruse here. Some of you will be at least mildly pleased to see that the suggestions you made on the previous post have magically appeared in this installment, even though this was actually written many years […]

1. “Well, sugar my foot!” Translation: “I am thoroughly astonished that what you just said is actually true. Even if it’s really not.” This is a response often heard during whispered gossip sessions at the local Baptist church. 2. “That thing just flopped back yonder.” Translation: “The item […]

Note: The following is an ancient post that I drag out every few years. It’s been modified considerably over time, but the melody remains the same…   Before I get to the full-frontal exposition (and it’s not what you think, which will relieve most of you but will […]

There are three things about Casey that I immediately noticed: She’s not afraid to let her mind wander into cryptic corners, poking about with a stick, and then sharing the poking with you. Her pieces are often densely-layered, the kind where you know you didn’t get it all […]

Sunday in the Park with Brian: Therapy Session #21 (The “Mind Is a Terrible Thing to Baste” Version)

Note: This is an older post, so there’s a wee bit of dustiness, but the essentials remain the same…   In a slight departure from the normal Park posts, I’m going to dispense with the “five points to consider” structure. I’ve taken this alternate route a few times […]