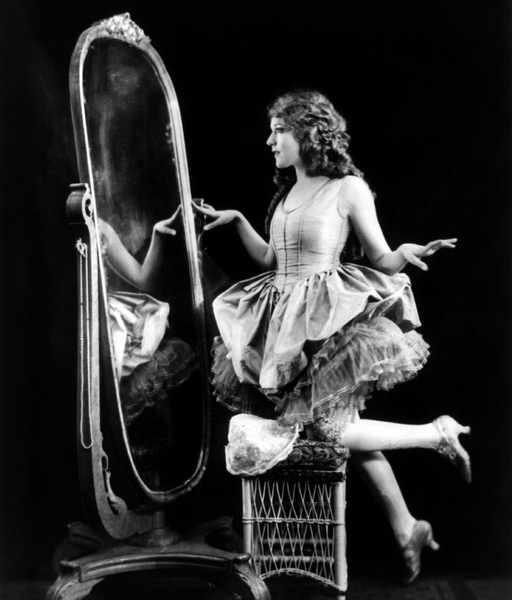 Mary Pickford: “I’m sorry, what did you say?” Mirror: “I said that you really shouldn’t leave the house wearing such a mess. Especially if you plan to flop your hands around like that. You’re not six years old anymore, honey.” Mary: “But I’m America’s Sweetheart!” Mirror: “Well, you […] 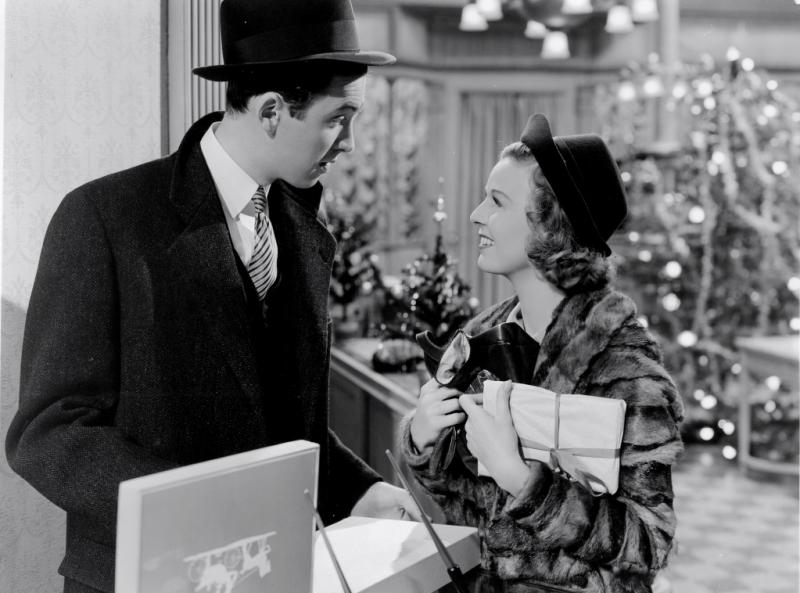 Jimmy: “I’m sorry, what did you just ask?” Maggie: “Where is your Husband Department?” Jimmy: “Are you trying to find the Men’s clothing section?” Maggie: “No, Husband. I need a new one.” Jimmy: “May I inquire as to what’s wrong with the old one?” Maggie: “He’s just not […] 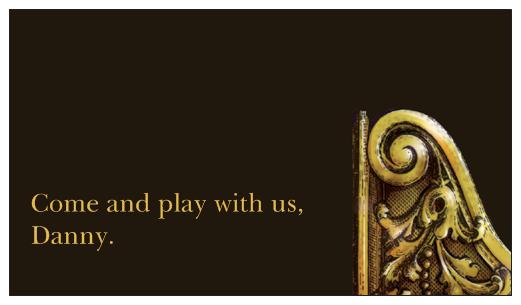 10 Flashbacks to Childhood Candy in the 70s

1. Lik-A-Stix This treasure came in the form of three connected paper pouches, filled with what was essentially colored and flavored sugar, and then this long, flat “stick” that looked like somebody had stepped on a piece of chalk and flattened it. You took the stick, tore the […]

Disclaimer: The opening photo is not the selection for this week’s writing prompt. It’s just a random, placeholder snap meant to get your attention so I get can drag you further into the questionable Bonnywood web. (Although it should be mentioned that the placeholder does have a tenuous […] 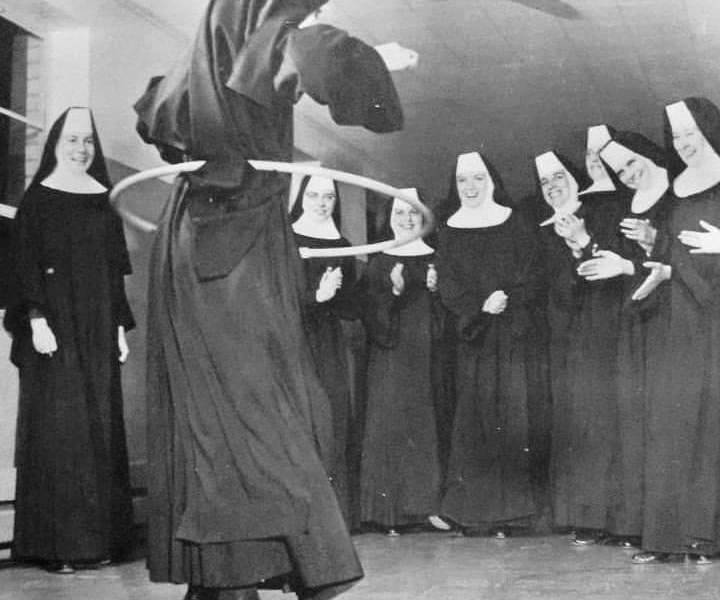 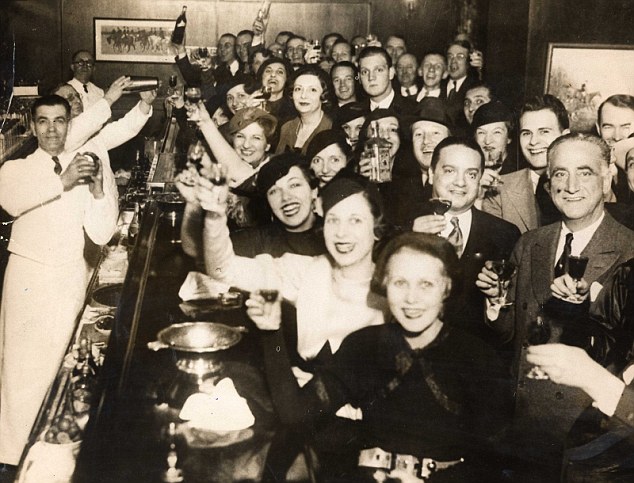 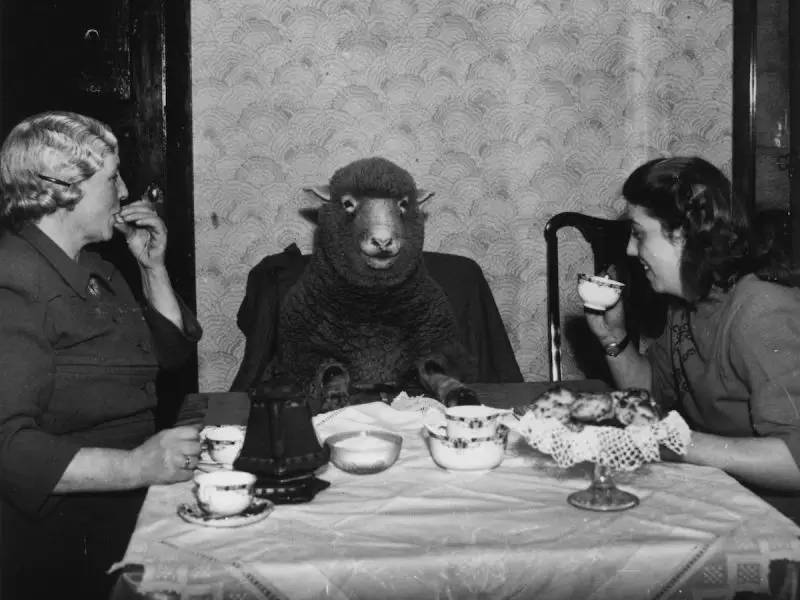 Great Balls of Fire: 10 Things I Learned About Wearing Contacts for the First Time

Note: Okay, fessing a little, I DID try wearing contacts way back in the day, like 1983, when they were these hard, inflexible buttons that you basically had to glue to your eyeball and you couldn’t really close your eyelids comfortably when they hit that damn speed […]