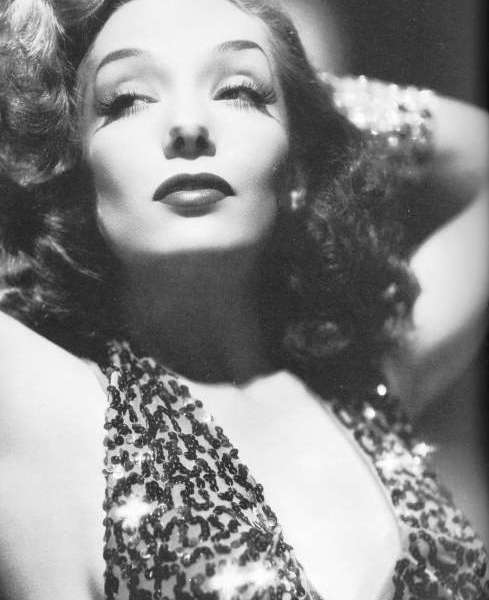 Director: “It’s really not necessary for you to lift your arms like that in this scene.” Lupe: “You don’t understand. I can’t help it. They’ve put so much mascara on me that every time I blink my eyes the shock waves bouncing back from the floor are creating […]

Man on the Left: “I do believe someone is trying to get your attention.” Woman on the Right: “And I do believe I’m trying to ignore her.” Hair in the Middle: “Darling, you can’t ignore me. I run this place, and it’s my responsibility to make sure that […] 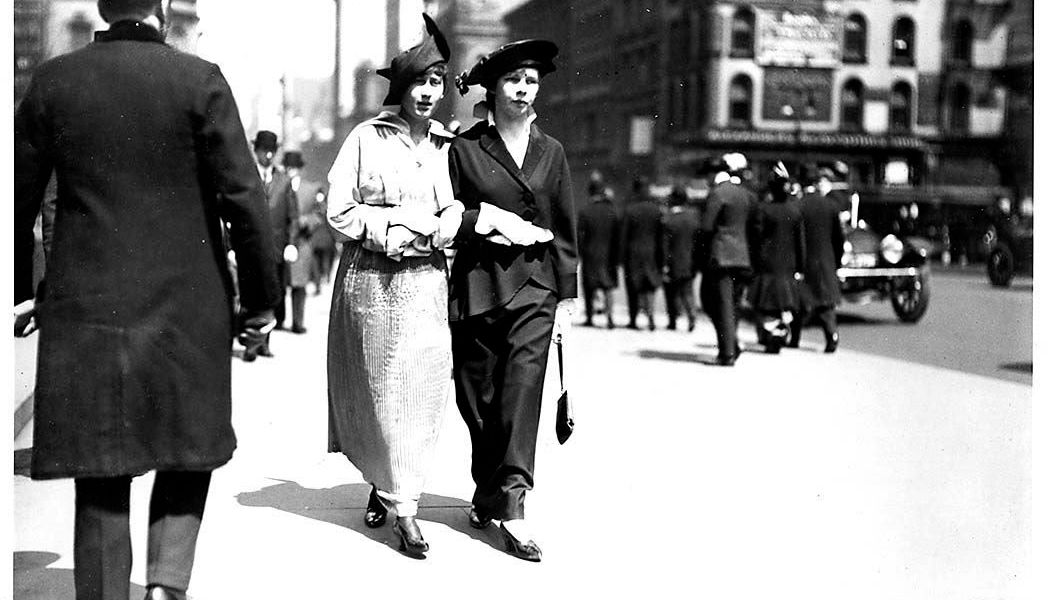 Mimsy and Thea bravely participated in one of the first Lesbian Pride Parades, hoping to raise awareness. Sadly, they chose to take their stand in New York City, and absolutely no one paid any attention to them whatsoever. Still, let’s eavesdrop on the conversation… Mimsy, left: “Are we […]

Your mission, should you accept: Write a caption for this photo. Since this is Bonnywood, absurdity and randomness should be key elements in your prose. Ready? Go! Wait, no, don’t just click like and go on with your life. Write something. You know you have it in you. […]

Some fashions are stylish and enduring. Others, not so much…   Previously shared in “Crusty Pie”.

They weren’t sure where they were, how they got there, or who decided to stop at the bordello for a costume change. But they were happy, and that’s all that really mattered. Until some fool decided to question things and bring everybody down. Smyrna, left, fool: “Maybe this […]

When the tryouts were held to find the next Dee-Lux Hosiery glamour model, it quickly became clear to the selection committee that the next competition should be moved to a city with more than one hair stylist. And more than one family. Still, they had a job to […]

After 7 daughters in a row, Mrs. Delganzo decided that her next child would at least LOOK like a boy, damn it all. Mrs. Delganzo and Bobbie were soon in therapy, with “The Stupid Hat” becoming a focal point of the discussions… 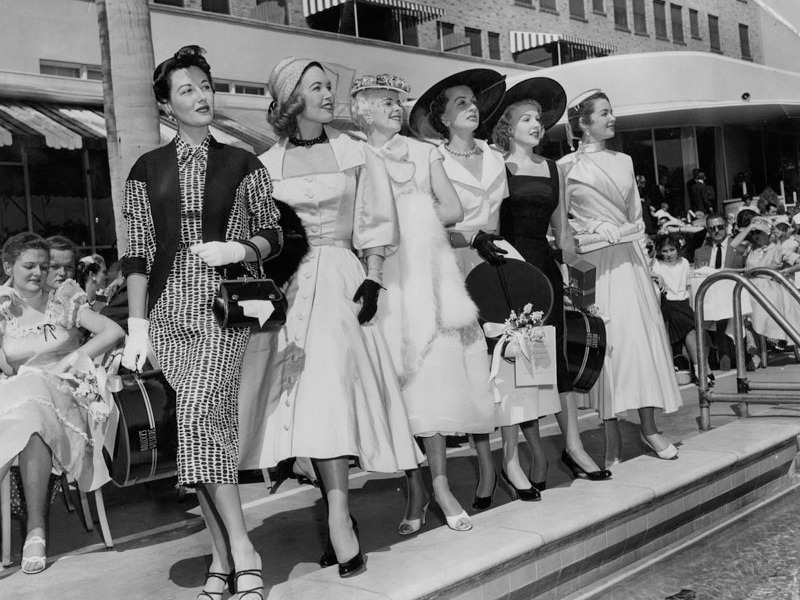