Note: I’m wrenching this one out of the archives because I have once again been a very naughty boy… Damn, I couldn’t believe it had gotten this bad so quickly. The last time I had dropped in, dragging my wheeled picnic basket, the park had been filled with […]

Claire stood on the back patio, undecided, trying to focus, trying to breathe. It was all simply too much to process, too much to consider. And she had to decide now? It was insane. This morning she had been unaware, concerned with nothing more than which packet of […] 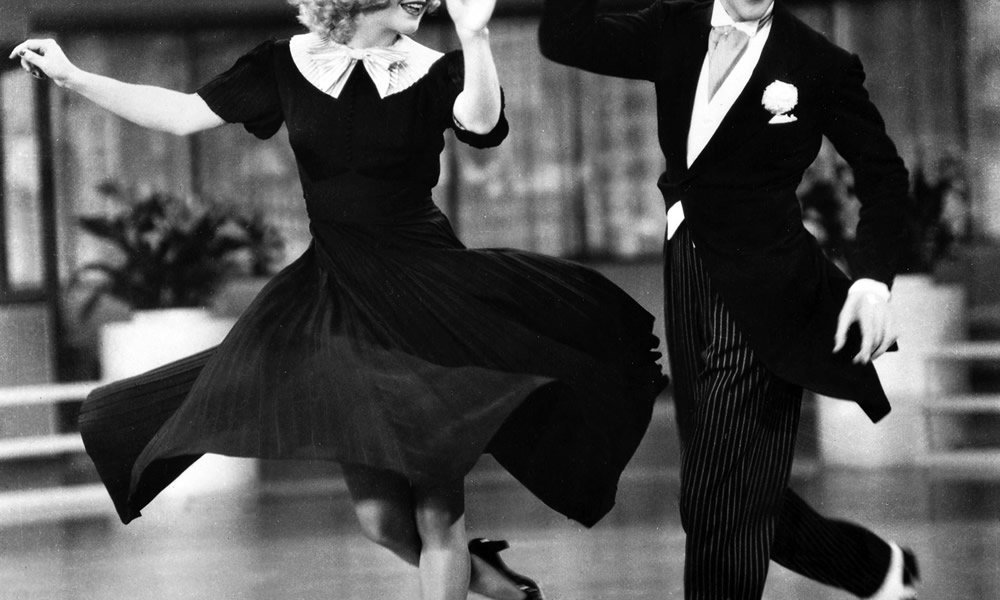 Ginger: “Wow, we’re really flying across this dance floor!” Fred: “I told you, it’s always good to eat a lot of broccoli before an important number and let the power of digestive gasses give you that extra zip. Now, get ready for me to toss you in the […]

Some Woman That Is Not Lucy: “And here’s a bit of coffee that can work better than Viagra if you would just let go of your psychological speed bumps.” Desi: “Who the hell are you?” Not Lucy: “I come from the future. But don’t think about it too […]

Oprah Winfrey: “Hi there. I’m working on new stories for my magazine, and I just had a few questions for you.” Vin Diesel: “How did you get in here? I instructed my guards to shoot anyone who wasn’t an agent bringing me the script for Fast and Furious […]

The Decadence of Condiments: A Case Study in Morning-Meal Madness in 10-Part Harmony

Editor’s Note: As a companion piece to my recent paean to the mood swings of a Chinese Buffet experience, here is an older ode exemplifying the writer’s obsessive thoughts concerning a new breakfast option at a local cafeteria-style chain… 1. The fact that Luby’s even serves breakfast.   […]

Taffy fully admitted that she didn’t know a lot of things, but she was suddenly certain of this: Her man was cheating on her, once again. She snatched up the photo and stomped toward the back of the house, throwing open a door and confronting her lover. “We […]

Evan wiped away a tear, the wetness and the action long unfamiliar. “I didn’t know. How could we have been so wrong?” Maggie sighed, action familiar, constant over the years. “Because we were stupid. We wanted to blame her and we did. It was easier than blaming ourselves.” […] 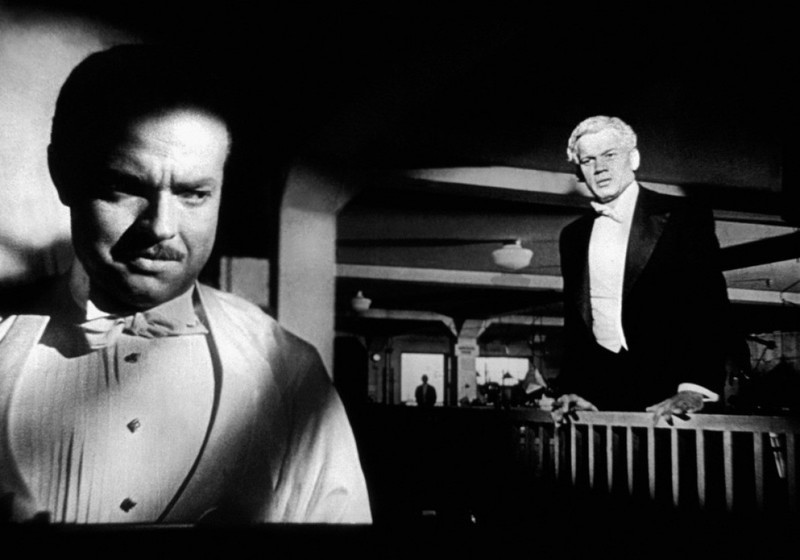 Orson Welles, left: “Why are you staring at me like that? Can’t a guy watch a movie in peace?” Joseph Cotten, right: “Well, I couldn’t help but notice that you appear to be… attending to a self-pleasure ritual that is not quite appropriate for our establishment.” Orson: “Look, […]

Extra-fresh new note: As evidenced by the latest string of posts here at Bonnywood, I’m definitely in a Memory Lane Mood, tinkering about with older stories. Today’s feature on the remodeled buffet line was last fiddled with roughly four years ago, during the Fourth of July weekend, thus […]