1. “Is there a particular reason why you can’t unload the dishwasher? Is it a religious issue?” 2. “That button on the DVR remote that says ‘Delete All’? What happens if you accidentally push that? And what happens if I’m the one who pushed it?” 3. “You think […] 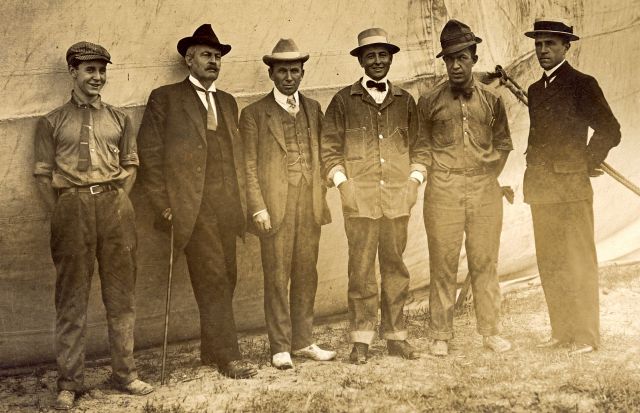 Left to right… Guy #1: “Golly gee, I can’t believe I got elected to Congress with these other fine gentlemen. I was just trying to get a fishing license and I guess I filled out the wrong paperwork. I don’t even know where Washington is. I wonder if […] 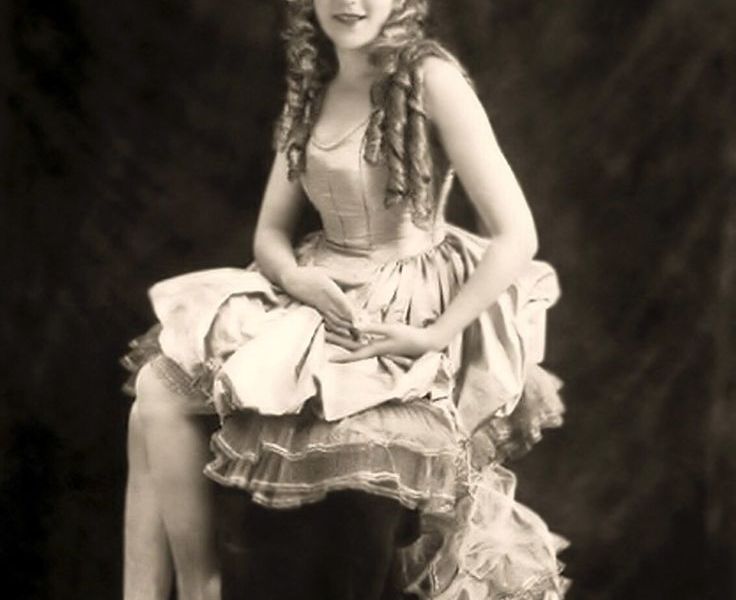 Mary agreed to do the movie despite her concerns that the wardrobe mistress had an unhealthy infatuation with layered skirts, Santa’s elves, and sausage casings… Note: This is part of an on-going experiment at Bonnywood. Details found here.

For the Driver: You are not a Divine Being. Everyone on the road does not have to do what you expect them to do. Yes, there are certain manners in which drivers should behave, universal expressions of decency that we should all embrace and support. However, mental telepathy […]

This one has clearly been yanked from the archives, as I’ve been retired for several years now. Those of you who have toiled in the corporate world should recognize an item or two. Enjoy. 1. I hit the fail-blog when trying to arrive at the meeting place on […] 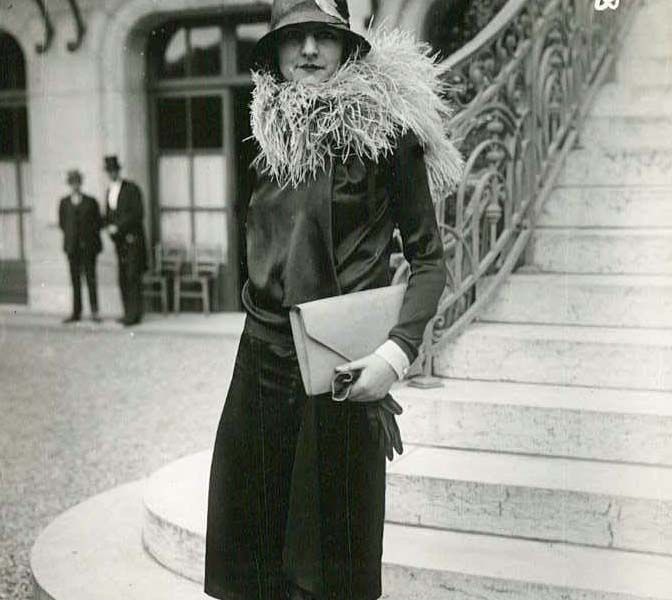 Glycerina was rather proud of her festive ensemble, as she well should be. After all, it had taken a tremendous amount of effort to put things together, what with The Great War going on and everyone being so bitchy about supplies and late shipments and “personal sacrifice for […]

20 Self-Help Books That Somebody Really, Really Needs To Write

Scotch the Cat Discusses the Big People and Their Drinking Games

Hi, everybody! It’s me again, playing on Daddy’s toplap because he’s in the Food Room trying to make a breakfast burrito. He’ll be in there a while, because he makes them extra special and puts lots of stuff in them, stuff that I can barely smell before I […] 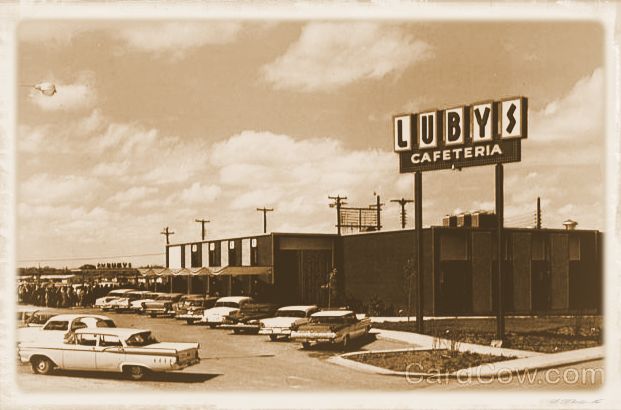 The Decadence of Condiments: A Case Study in Morning-Meal Madness in 10-Part Harmony

Editor’s Note: As a companion piece to my recent paean to the mood swings of a Chinese Buffet experience, here is an older ode exemplifying the writer’s obsessive thoughts concerning a new breakfast option at a local cafeteria-style chain… 1. The fact that Luby’s even serves breakfast.   […]

Shock the Monkey – Part 6: An Okra Happenstance, A Baltimore Dance, and Romance in the South of France

Click here to read this story from the beginning. Brief Re-Cap: Dallas is in the middle of an icy snowstorm. I’m in the middle of a grocery store aisle, trapped between a duo of irresponsible shopping-cart drivers at one end and an addled woman at the other end […]