Note: For those of you unfamiliar with American politics, Sarah Huckabee was one of many Press Secretaries for Donald Trump… During the Depression, funding for public playgrounds dried up, so the little urchins had to make do with what they could find. Luckily, at least for Little Sarah […]

10 Unresolved Issues about This Rapture Thing

Note: With the Coronavirus raging about, it was inevitable that apocalyptic rumors would circulate on social media, and they have, which prompted me to pull this one out of the archives…   Dear God, Hi! I just have a few questions that I hope you can answer. I […]

Actress on the Left: “I’m really not comfortable posing for this picture. And I’m not talking about the crappy lighting.” Actress on the Right:  “I have bills to pay. I’m not saying a word.” Left: “But we are clearly clutching phallic-symbol devices and pretending to be happy about […] 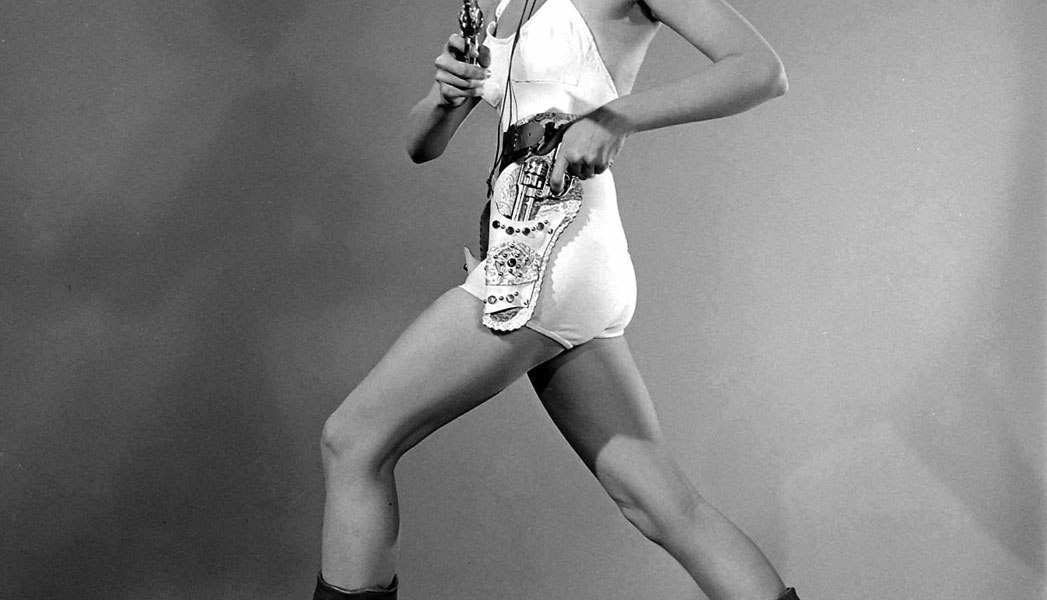 Peggy: “I don’t know about this. Explain to me again why I’m holding a gun and wearing this outfit?” Photographer: “Two guns, actually. Perhaps math was not your favorite subject in school. Anyway, you are showing the world that you are taking charge of your life but can […]

Reporter: “Hey, gals. I couldn’t help but notice that you’re all pointing guns at me. Is there something I need to know in this situation?” Daisy, left: “Oh, sorry. We ain’t tryin’ to kill you or nothin’. We’re just practicin’ so we can be better shooters and improve […]

Melva, far left: “Well, I do declare. Look at that mess over there!” Gertrude, middlin’ left: “Honey, this is New Awlins. We got mess everywhere. Which one you talkin’ ‘bout?” Melva: “Right there in front of your dadgum eyes, woman. You go off and leave you spectacles back […]

Dispatches from the Wasteland: Looking for Libations in All the Wrong Places

Note: The following is a serialized story I scribbled out when I was just a wee bairn in the blogging word. (In fact, this one pre-dates even the “Paris Chronicles”, which eventually became the book “Screaming in Paris”, and those of you who have been with me for […]

Fair warning: This little nugget has been excavated from the 2010 archives, and those of you who have been with me for a while are aware that I was exceptionally persnickety during that year…   1. The people who are coupon freaks. Okay, I’m all about saving money. […]

Note: For this one to work, you should be aware that Mary Fallin is currently the governor of Oklahoma, and she graduated with honors from the Trump University School of Cultural Demonization and Delusional Hypocrisy. Rachel Maddow is the host of a news program on MSNBC…   As […]