Douglas, left: “Why are both of you looking at me like you know something that I don’t?” Jean, middle: “I’m not looking at anybody. When you use as much peroxide on your hair as I do, you lose a little bit of muscle control.” James, right: “I might […]

In what subsequently proved to be an ill-advised inspiration, Ben and Jean tried spicing up their romantic life by reenacting the German invasion of France. Sadly, Ben arrived home from work early the next afternoon, intent on another incursion, only to find that France was in the midst […] 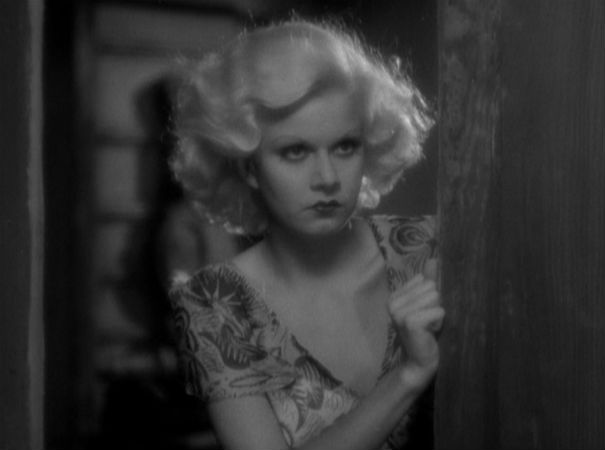 Pluto is not impressed with the news that she is no longer considered a planet. Pluto: “This irks me to no end. You have no idea how hard I work to get noticed out here in the backwaters. It is NOT easy getting my hair this big every […]

Jean: “Excuse me, Mr. Photographer Man, but what are we trying to accomplish here?” Photographer: “Well, as the newest spokesmodel for Bonnywood Manor, you’re here to do your Public Relations magic and keep the blogging worlds aligned in a satisfactory manner.” Jean: “I don’t really recall signing up […]

Reporter: “Excuse me, but I’m looking for Brian of Bonnywood.” Jean: “Oh. Well, you won’t find him here.” Reporter: “But my sources tell me that Brian is staying at this villa while he’s in Spain. Did I make a wrong turn somewhere?” Jean: “Honey, we all make wrong […]

Past Imperfect – #176 (A Random and Unrequited Crusty Pie Marathon)

In my previous post, I repurposed some older Crusty Pie/Past Imperfect photos. There was some mildly heated debate on the veracity of said photos. In a bit of pique (translation: I really didn’t have anything prepped for my next post) I decided to yank the original Crusty Pie […]

Jean: “How lovely of you to present me with such a treasure. Might I inquire as to what exactly it might be?” James: “I have no idea. I found it on the floor in the other room, and since I didn’t bother to get you anything nice for […]

Clark: “Okay, are you ready to do this scene?” Jean: “I think so. But can I say that you really look a lot hotter here than you will in that Gone with the Wind mess you’ll make in a few years?” Clark: “Of course you can say that. […]

Perfume bottle on the left: “Oh, God, she’s doing it again.” Powder puff on the right: “I feel your pain. All we want is to just sit on this table in peace and hope that nobody knocks our asses to the floor where we shatter into a thousand […]

In what subsequently proved to be an ill-advised inspiration, Ben and Jean tried spicing up their romantic life by reenacting the German invasion of France. Sadly, Ben arrived home from work early the next afternoon, intent on another incursion, only to find that France was in the midst […]