Hey Folks, Something of an outlier post this time, with not so much of the funny but nothing really tragic or sad. Or political. (Surprise!) Two things to share… One, WordPress is in the midst of yet another head-scratching round of updates. Part of this change is that […]

Velma was troubled. It was bad enough that this was the anniversary of the day her beloved was cruelly ripped from her life, the result of a tragic plumbing accident that no one saw coming. It was even worse that Velma, on a simple quest to procure a […]

20 Self-Help Books That Somebody Really, Really Needs To Write

And the First One Said to the Second One There, “I Hope You’re Having Fun”

Hey, Bonnywooders. Despite the possibility that no one is really all that invested in such, it’s time for my (roughly) biennial post concerning my thoughts on the mechanics of blogging. (You can find a past example here.) I generally stay out of other folk’s blogging exploits (ergo “biennial” […]

10 Things to Do While Waiting for an Inspirational Blog Idea

1. Open the refrigerator door and stare into it.   It’s still all the same stuff that was in there the last twenty times you looked, but if you stare hard enough you will notice something that you haven’t seen in a while. You probably won’t want to […]

15 Things About Modern Technology That Make You Want to Scream

1. You watch a TV show that you’re not all that interested in just because you’re too exhausted to figure out how to get to that Guide channel on the new remote that your partner keeps swapping out every two weeks. (Why must we always have new ones? […]

As is the case with any serious blogger, I try to analyze what may or may not be leading folks to my site. There are a number of tools out there that allow you to delve deeper into the mystical congruencies of how anonymous people find you. Some […] 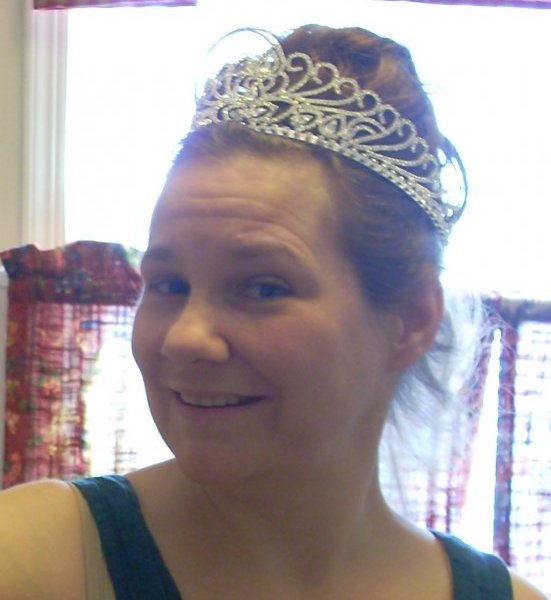 Laughter in the Clouds of Evermore

Howdy, Folks. As mentioned in the last post, I’ll be using the next few posts to share memories of my friend Tammy who recently moved on to another realm. Whilst this concept might sound rather maudlin and sad, I’ll do my best to keep things light. After all, […]

Note: For those of you unfamiliar with American politics, Sarah Huckabee was one of many Press Secretaries for Donald Trump… During the Depression, funding for public playgrounds dried up, so the little urchins had to make do with what they could find. Luckily, at least for Little Sarah […]