Sunday in the Park with Brian: Therapy Session #7 (The “Fun Songs to Bellow When You’re Tipsy” Version)

One from the archives…   After my bit of a diatribe on Friday, wherein I railed against the political and social aspects of this world that really irk the hell out of me, I thought it best to calm down a notch and post something light-hearted and innocuous […] 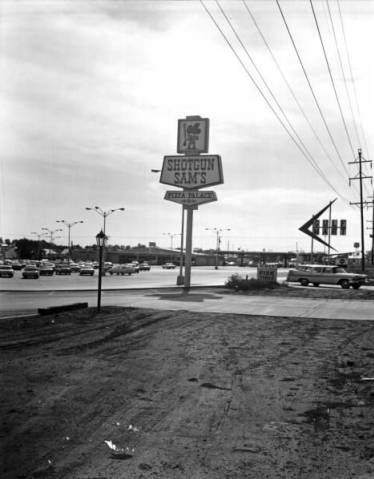 Shotgun Sam’s was a pizza place that bravely made the attempt to delight both the youngsters and the older folks who had produced those youngsters, planned or unplanned. It was also one of the few places that Grandpa Lageose would bless with his approval, as he was one […]

Claudette: “Excuse me, but is this the way to San Jose?”   Originally published in “Crusty Pie” on 10/23/16. No changes made, even though it took every fiber of my being not to diddle with it, choosing instead to leave this one as a tribute to the early […]

A quick little post, just because. I really like this video since it features Annie Lennox, has a nice vintage feel, and it’s a little bit creepy, three of my favorite things.  Enjoy and see you soon…