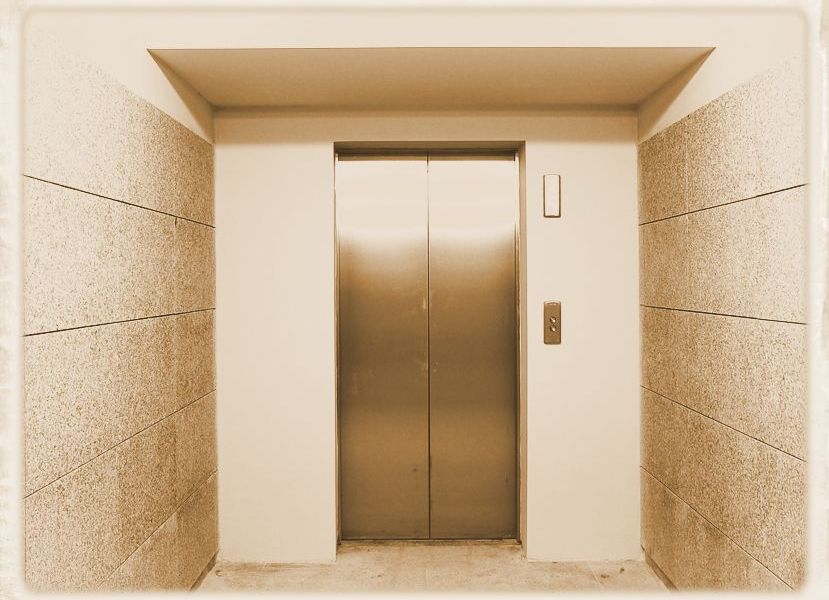 1. Thank you for choosing to fly with us today. 2. You know, it’s proper etiquette that you knock before you just barge in here. 3. What are your thoughts on public nudity? 4. Did you know that serial killers really like to push buttons that light up? […]

This little holiday doesn’t have quite as much going for it, unlike the flashier Thanksgiving and Christmas spectaculars, filled as they are with rituals like massive feasts and drunken relatives bickering over stupid things. Basically, May Day involves flowers and people prancing around a stripper pole. That’s about […]

10 Totally Astonishing Things That Are Happening Around Me Right Now

Another dusty relic from the deepest corners of the archives. Fair warning: This was originally banged out during my infamous “mean girl” phase. Prepare yourselves accordingly…   Setting the scene: I’m at Tierney’s Café and Tavern. (This being a Friday night, no one should be the slightest bit […]

10 Reasons Why This Photo Triggers My Spidey Sense

1. It has members of my family in it and I don’t know what they’re doing. This instantly puts me on high alert. Knowing how some of my family members have a natural instinct to do things they probably shouldn’t, this document could easily become evidence in some […] 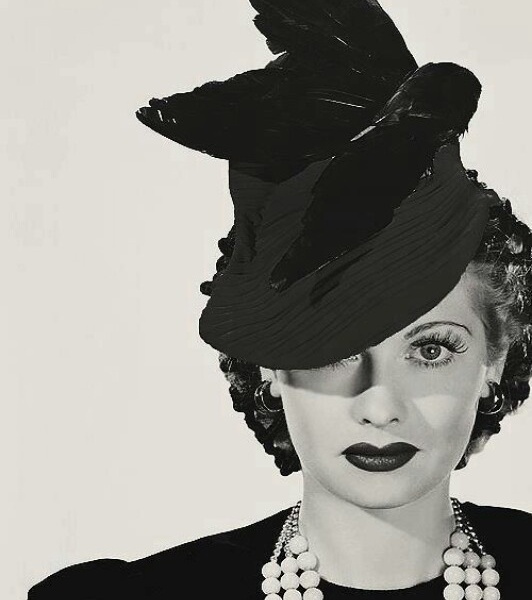 Detective: “Do you know why we called you down to the station?” Woman: “I have no idea. Is this something to do with the parking tickets? I really did mean to pay them, but I get distracted easily. I lived in Montana for a while and that messes […]

Sunday in the Park with Brian: Therapy Session #8 (The “Name Game” Version)

As promised in the last post, here we go with a bit of a flashback…   Once again, this week’s Park is essentially going to be about me, which should come as no surprise to anyone who has ever read anything I’ve ever written. Still, there’s at least […]

Sunday in the Park with Brian: Therapy Session #33 (The “Yet Another Example of My Inability to Function as an Adult” Version)

Dearest Friends, Casual Acquaintances, and Past Lovers Who Pine for Me Endlessly (at least in my imagination): Some of you are aware that my tormented soul was tormented even further by an unplanned (and unbudgeted) root canal a mere three days ago. (If you are not aware, all […]

Dispatches from the Wasteland: Patty Hearst and the Incessant Squelching of Annoying Couture

Note: This is the final bit in the ongoing story concerning my experience as a potential juror. You can find the beginning of the story here…   The mousy little judge recovers from the startling announcement that we have a wanted felon in the house, and she quickly […]

Edwina: “Are you sure that we’re doing this right?” Bud: “Of course. I read all about it on the Internet. This is how you have safe sex.” Edwina: “But something seems a bit off. This is nothing like what happened in all those young adult novels I read […]